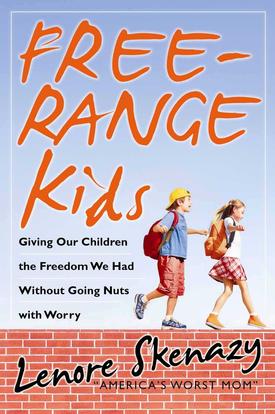 Lenore Skenazy is fighting the free-range fight again with the release of her new book, Free-Range Kids: Giving Our Children the Freedom We Had Without Going Nuts with Worry. Skenazy made the news last April for writing an article about letting her 9-year-old ride the NYC subway alone. She is at the forefront of a movement of parents who refuse to believe that constant surveillance and "helicoptering" is the best way to raise kids.

"Now there are all sorts of reasons for being super protective, and for the most part, they’re totally legit. Maybe you yourself were hurt as a child. Maybe your parents just barely survived the Holocaust. Maybe you’re African American and worried about the world treating your child like a criminal… Or maybe you just watch too much Nancy Grace. But it’s also possible you don’t want to be that way anymore. It’s possible you picked up this book because you have a sneaking suspicion that you don’t have to be quite as worried about quite as much. After all, our moms sent us outside and said, ‘Come home when the street lights turn on.’"

We’ve written about Skenazy’s Free-Range Kids blog before and this controversial style of parenting continues to receive lots of flak. If you’ve ever wondered about those statistics that get thrown around on the nightly news, then take a look at Skenazy’s blog and the introduction to her book.

Then, if you’re still curious about the free-range parenting philosophy, buy the book.

Buy Free-Range Kids: Giving Our Children the Freedom We Had Without Going Nuts with Worry 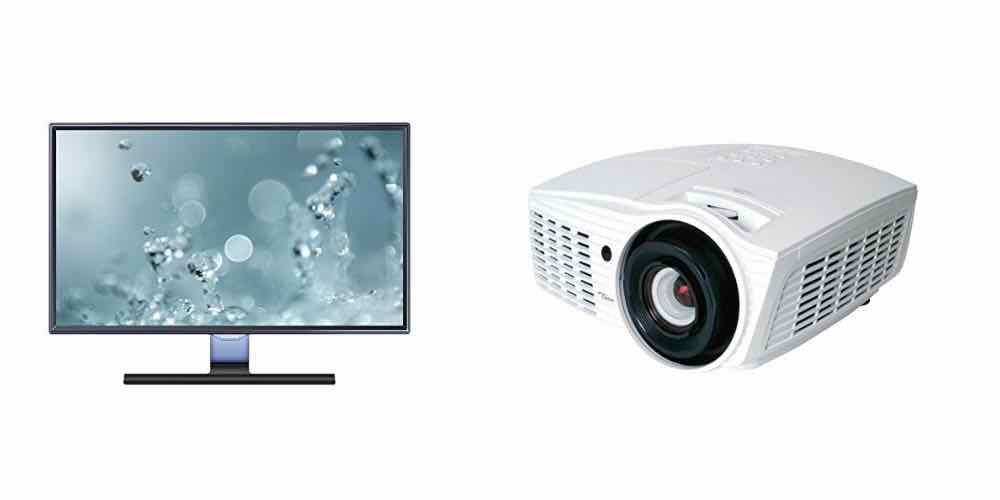 Memento: Something to Remember Me By