If you bought a Wii in the first year or so of the console’s life, you’re probably familiar with ExciteTruck, one of the first games available. The first Excite title introduced us to using the wiimote inserted into a funny plastic simulacrum of a steering wheel to give us the sense of actual driving with the motion-sensitive controller, and we all had a blast with the game’s hyper-arcade style of play. As racing simulators, ExciteTruck and ExciteBots make classic arcade games like Hydro Thunder seem like staid, Forza-esqe replications of accurate real-world physics.

Indeed, if you’ve played ExciteTruck, you’ll be right at home moving into ExciteBots. The graphics and courses are very similar, as is the very amusing deformable terrain that can turn from a valley to a hill off which to jump in a moment. The gameplay is very much the same as the first title, but a few fun pieces have been added to make this an enjoyable evolution.

First, the vehicles themselves. Instead of videogame versions of off-road trucks, you drive these strange, Transformer-like robot-cars, all of which have been patterned off bugs or small animals. There’s a frog, a ladybug, a bat, and so on. Each has a unique design and game physics, and I’m sure younger kids are going to love them.

The gameplay is still fairly basic. Race a course set in some country of the world (desert Africa or Mexico, semi-tropical China, icy Finland), trying to win and gather as many stars as you can by doing cool tricks and jumps that defy reality. One of the interesting new additions is that there is at least one swing-bar added on each course. As your ‘Bot approaches a swing-bar, an articulated arm will unfold from its back and catch on. Then you have to swing your steering wheel up, over, and back in a motion mimicking the swing of your vehicle around the bar, like an Olympics gymnast. You gain rotational speed, and after 10 loops you are launched down the course at a speed, and winning a number of stars, based on your success at swinging your ‘Bot. It’s kind of like a “nano-game” inserted on every course.

There are also surrealistic challenges that happen when you hit prize boxes, like getting a pie on your ‘Bot’s arm to throw at a clown-face that appears. Or there will be a soccer ball to bump into a net. Or bowling pins to knock down. All strange little challenges in this strange, but fun little game.

Overall, ExciteBots: Trick Racing won’t impress hard-core gamers with either its graphics or its game play. But as a family game (the ESRB is ‘E’) to be shared between parents and younger kids, it’s likely to elicit howls of laughter and hours of fun quality time. 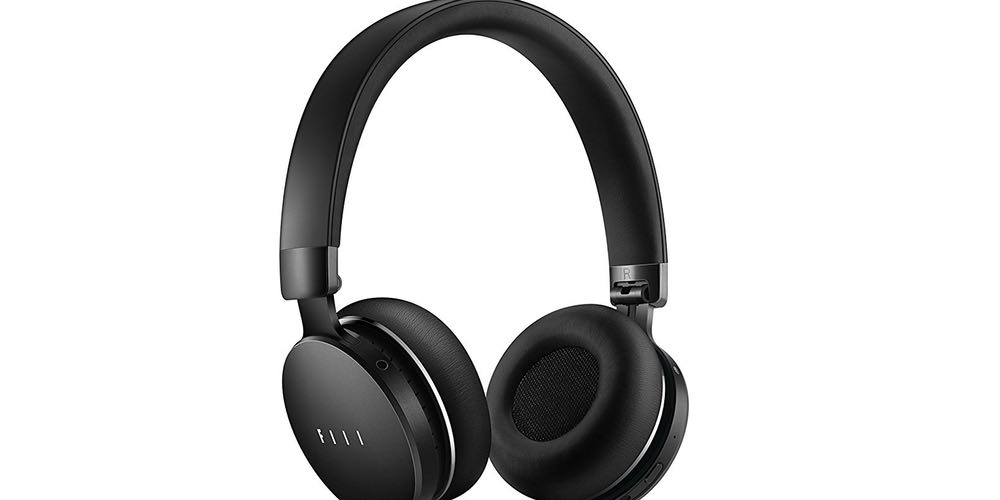