Charles Ross doing his schtick in a commercial for Cinemax.

Charles Ross makes a living doing something other people do on YouTube for free: he re-enacts the entire original Star Wars trilogy. No props, no costumes, and the only effects are done with lighting.
Ross is from Canada, and has said he got the idea playing a kind of "Star Wars Frisbee," where each player had to quote a line with each catch. He’s been doing One-Man Star Wars since 2002, and has performed live on stages around the world, including Star Wars Celebration III and IV.

We saw him last week at Proctor’s Theatre in Schenectady, NY, and really enjoyed it. (Adding to the party atmosphere were members of the 501st Legion Garrison, who let folks pose for pictures with Darth Vader, Princess Leia or R2-D2 to raise money for charity.
)
Anyone who knows the stories by heart (and I assume that includes everyone reading this) should be able to pick up all the characters and in-jokes Ross throws out.  But he does skip some parts and rush through others, so a non-geek might have trouble following the plots.

Ross does a spot-on impressions of Obi-Wan, R2 and Chewbacca. His Luke was even whinier than in the films. He didn’t really try to imitate James Earl Jones’ deep baritone, but his Jabba the Hutt — done with flapping arm motions — was priceless. And through it all he tossed in his own fanboy observations about the series, including banter with the kids in the audience about the merits of Jar Jar Binks.

This is very much a live show. The theater we saw it in was actually where they screen those gigondo movies — there was no stage per se. Ross made a point of stopping mid-sentence to tease the elderly usher who was making her way behind him, right through the spotlight. He called on people who were texting  ("It’s dark out there, I know what you’re doing"), and even ragged on our town ("Oh, R2, what are we doing here in Schenectady?"). One prank — when he brought up the lights and ending music and had the audience break out into applause as a dad and his Darth Vader-costumed son came back from the bathroom — may have crossed the line into meanness. But given what Ross himself called "a whole buffet of interruptions," he did an admirable job of getting through three entire movies in one hour. Check his website to see when One-Man Star Wars will be in a theater near you. 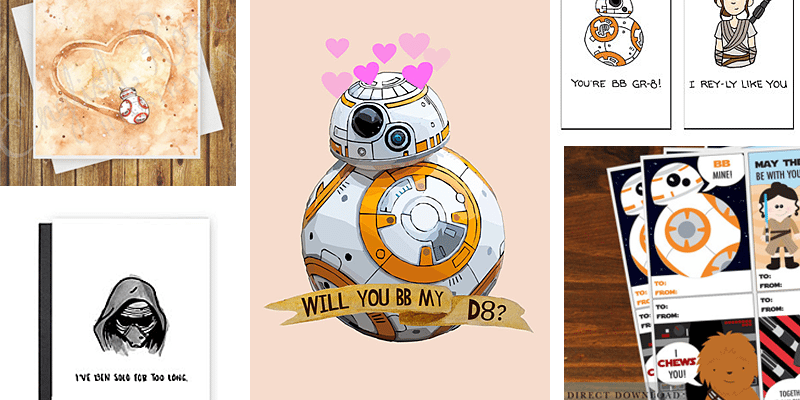