About a year ago, Indie Boards & Cards introduced a new cooperative board game about firefighting and put it on Kickstarter to raise some funds to print it. They blew past their modest goal of $5,000, eventually raising over ten times that amount. Flash Point: Fire Rescue can be a temperamental game, with success or failure driven as much by luck as by good teamwork, but it is still one of my favorites, particularly to introduce to new gamers. The final product turned out really well and I’ve played it many times, though I haven’t gotten to try out the Urban Structures expansion that was thrown in as a Kickstarter bonus. At the beginning of this month, a new expansion for Flash Point showed up on Kickstarter, featuring two-story buildings. Designed by Lutz Pietschker, a German fan who’s also a firefighter, Flash Point: 2nd Story gives you two new buildings to use, along with a few new mechanics. The Kickstarter goal was set fairly low again — just $3,000 — but they hit that in about two hours after the campaign launched. With a chance to get the second edition of the base game and the Urban Structures expansion, plus firefighter figurines and more, it’s no surprise to me that the pledges are stacking up.

I got a chance to try out a prototype of the new expansion. Here’s how the expansion works, as well as some of the cool stuff you can get for backing the project. If you haven’t picked up a copy of Flash Point yet, Indie Boards & Cards is offering an interesting incentive for you to pick it up at your local game store.

The buildings themselves have half the footprint of the original, but are on two floors with a connecting stairwell. That means you have the same overall space to cover (48 squares) but with the added complication of an upper story. One building is a home, and the other is a small hotel, with three small bedrooms on the top floor — that means lots of doors, but it also has many “light walls” which are more easily destroyed.

The portable ladders can be picked up from the fire engine and carried by firefighters at no extra cost (though you can’t carry a victim or hazmat while carrying a ladder). Setting up a ladder costs 2 action points (AP): you put the lower segment on the first floor board and the upper segment on the corresponding space on the second floor board. It takes 1AP to climb up or down the ladder, and 2AP if you’re carrying a victim or a hazmat item. Victims who have been treated by the paramedic still require help down the ladder so it still costs you 2AP. This expansion also adds windows which can be opened or shut, allowing quick entry and exit without having to smash through walls. Note: you aren’t allowed to throw victims or hazmat items from a second story window!

The 12 POI placement markers are little black triangles, numbered 1 through 8, which can be used to replace rolling the black eight-sided die when placing new points of interest on the board. Basically this changes the distribution of where the new POI might appear, since you flip one at a time and don’t reshuffle them until all of them have been turned over once. (And not all of the numbers appear the same number of times.) These are optional: I’ve preferred to just do without them, but it can change the game a little because it’s less likely that victims will appear right at the front of the building, which makes the game a little easier.

The Explosion marker doesn’t change the gameplay: it just makes it easier to mark a space that is being resolved for an explosion.

The main differences in the gameplay come with the portable ladders and a slight change in how the fire engine works. There are only two spaces for the fire engine, and the deck gun may be fired at either floor on that half of the building. You just decide before firing it which floor you’re aiming at, but otherwise it works the same. During the initial setup, there should be at least one initial explosion and one POI on each floor. Finally, there are some instructions on how explosions can spread from one floor to the other through the stairwell.

I’ve tried out both of the buildings, and it’s a pretty fun expansion. The use of ladders and ability to climb in through windows adds some flexibility. The light walls, which are destroyed with one damage marker instead of two, were first introduced in the Urban Structures expansion, and they can be both a boon and a curse. On the one hand, it means you don’t have to spend a lot of time chopping away at a wall to get to a difficult-to-reach spot. On the other hand, it means that fire can spread much more quickly, and the Structural Engineer (from the Urban Structures set) can’t repair them.

The ladders are great, though we found that we usually only had two of the four ladders placed, and we never had to take one down to move it. With more players (I’ve only played 3 and 4 player games so far) you may find you want a few extra entrances, but we didn’t need them. My only complaint about the 2nd Story expansion is that with the ladders and window markers, you’ll find the spaces on the board getting pretty crowded. In some cases you may have a vehicle, the base of a ladder, and an open window token all squeezing into one space, not to mention any firefighters who might be there as well. Add to this the fact that the dice coordinates are printed on those same spaces (and are obscured by the vehicles and ladders) and it’s just a little too crowded.

Overall, though, if you enjoyed Flash Point and you want some new buildings to try out, this is a great deal. Here’s what else you get if you back it on Kickstarter.

These awesome little figurines replace the generic pawns that came with the first edition of Flash Point. The 2nd edition (which you can now pick up at Barnes & Noble) includes these, though your local game store may still be carrying the 1st edition. (You can tell by looking at the picture on the box.) For now, though, if you back the Kickstarter campaign at any level with rewards, you’ll get a set of the figurines thrown in.

In addition, if the project hits 1,400 supporters, there’s a stretch goal for action point tokens: these are for the special roles that have different amounts of extra action points which can’t be banked. It’s often a little confusing to track them, so I’m hoping to get these included in my set.

Finally, since the project has been doing so well, they just announced a new outrageous stretch goal: if they hit $100k, they’ll have custom figurines forevery role. So when you’re the Rescue Specialist, you’ll get something more like this:

(The pawns will be single color, but how cool would it be to have a firefighter with achainsaw?)

You can get the 2nd Story expansion (plus figurines & stretch goals) for just $15, which is a downright steal, or if you’ve got some friends to go in with you there are even cheaper deals. Both expansions together are $25, and a set of the base game and both expansions will set you back $65. There are other package deals as well, but this is a straightforward Kickstarter campaign that’s focusing on the game itself, so all of the reward levels are various combinations of the game and expansions. 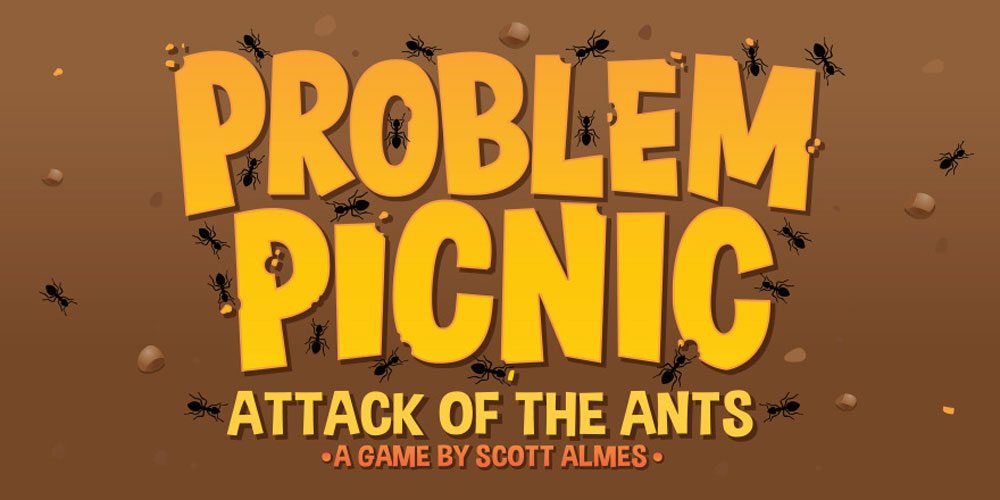 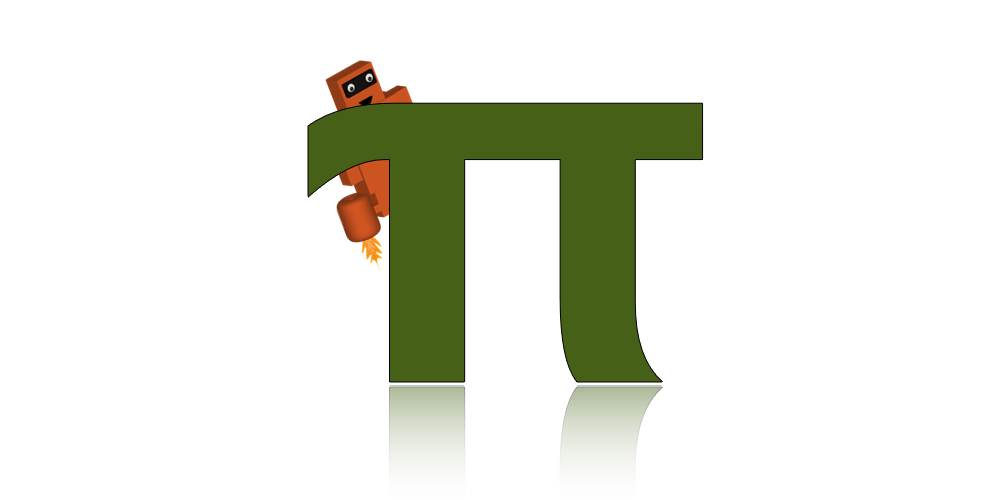 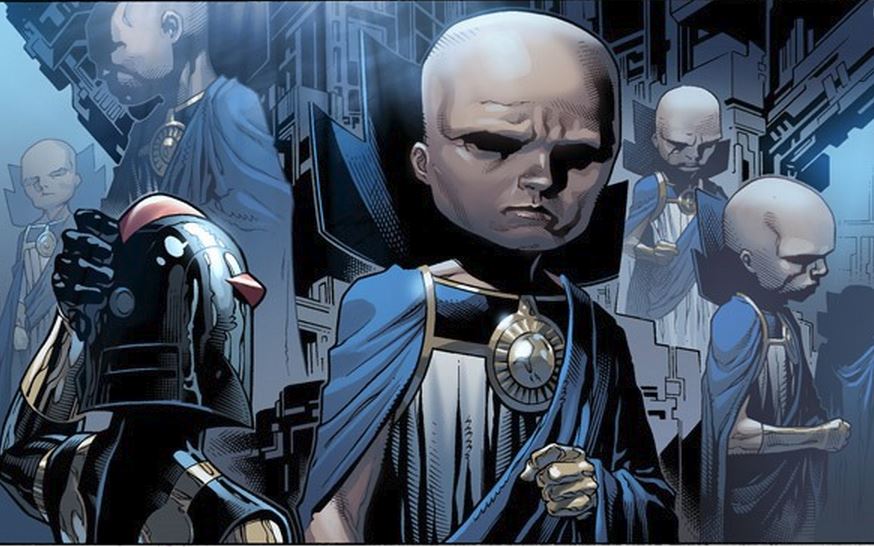