I got an iPod about a year and a half ago and it has been with me nearly everywhere since that time. I don’t want to part with it (even though the brand new fourth generation Nano looks pretty cool).  It will be mine until
I drive it into the ground… which may very well be sooner rather than later.

Some people might find this odd – especially since back in September I listed the five reasons why I’m not updating iTunes – but my Nano is a great gadget.  I take it everywhere – in the car I’m listening to podcasts, I’ve got a couple playlists specific to the routes that I jog at lunch, it’s on shuffle during the work-day.  I even took it to
Nigeria.

This thing has been dropped and fumbled but it keeps plugging along and faithfully cranking out tunes and podcasts.  Now, a couple weeks ago – and this is where I give you a peek into the behind-the-scenes look at the glamorous life of a GeekDad blogger – I had to fix a slow-draining bathtub.

Many of you may already know where this is going…I leaned over the tub to get a better look and splash.  My iPod dropped out of my shirt pocket into the water in the tub.

I stared for a second as my brain tried to process the situation. Finally spurring me to action, I grabbed the iPod from the water and put it into a towel.  I stared some more before leaving it to finish working on the tub (which is now fixed, thank you).  All the while, I was wondering what would happen to it – as I later googled, I discovered I’m not alone when there are 4,100,000
results for “dropped ipod in water“. 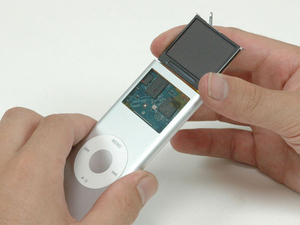 The story ends well.  The next day it would randomly pause and the screen would light up from time to time without my touching the wheel.  By the following day it was fine.  Some of the things that worked in my favor:

So I’m not updating iTunes, but don’t you dare take my iPod from me. 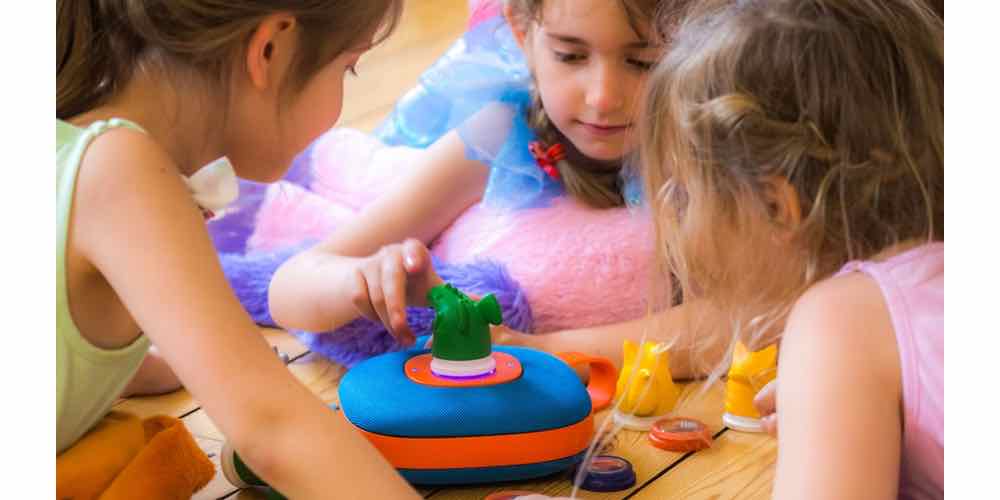 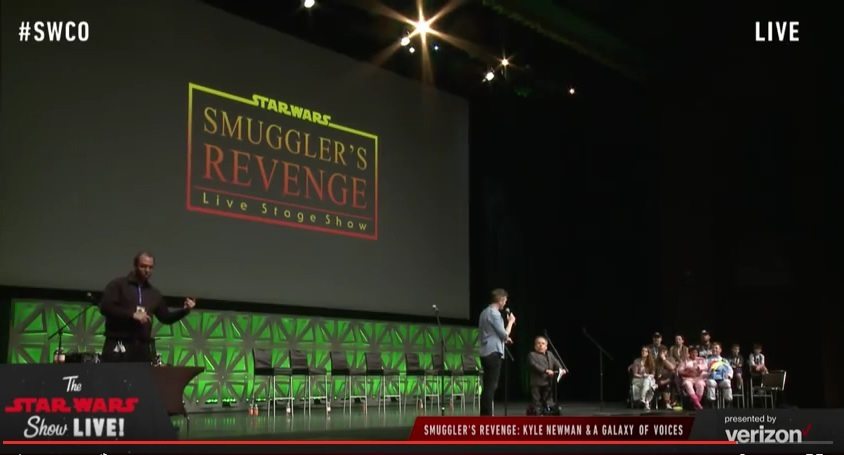 NASA “Scope It Out!” Game is Worth The View