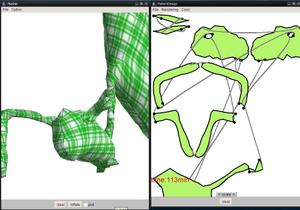 Plush toys seem like pretty simple objects, until you try to figure out how to make one yourself. I’ve always wondered how people who make plush toys figure out how to cut and sew the fabric so it ends up looking right when it’s stuffed. Now I’ve come across a program that helps a great deal with the design process.

The program, called Plushie, is a free Java application (though it only runs on Windows), written by a group of people in Japan, which lets you draw a 3D plush toy and simultaneously shows you how to make it. It lets you add pieces, cut existing pieces into several, and add sewn lines on the sides of pieces. The Plushie video (not very well-dubbed into English) shows a group of people using the program at a workshop to actually make plush toys, and it works very well (the video can be seen after the jump).

The fact that it works so well in the workshop leads me to believe that the version available on the website is not the final one. I tried it out, but, while it worked reasonably well, it was buggy and crashed a lot, often in interesting ways. I was able to view all the sample objects and create several of my own, though I haven’t the skills or the material to actually make the toys I designed. The picture at the top of this article is of my (failed, obviously) attempt to make a plush toy resembling the USS Enterprise.

Let me know if you successfully use the program to create a plush toy. The program (which includes some documentation) can be downloaded from the Plushie web page. 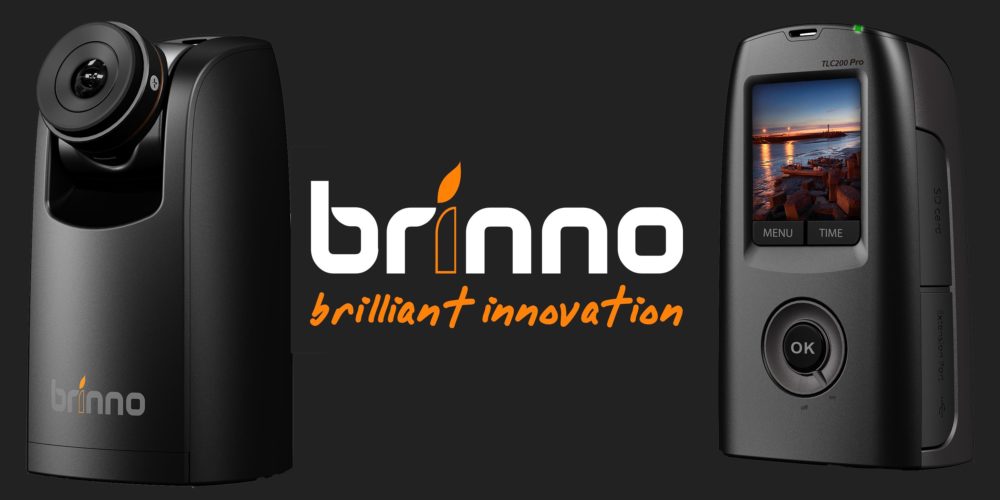