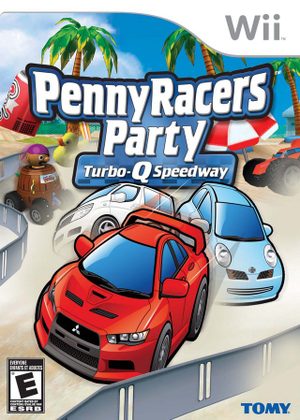 This is where it gets tough writing reviews.  People send you copies of books and games in the hopes they’ll get some good PR out of a positive review, sales will go up, and money will be made, thus validating the time and cost that was put into producing the thing in the first place.  I know folks worked on this game.  Many hours were spent coding and testing and so forth to produce something that someone,  somewhere, might enjoy.  And knowing that, I’m not going to be overly mean or snarky as you can often see in a negative review.

I just have to say it: this is a bad game.

Penny Racers Party: Turbo Q Speedway is an update of a title that’s been around at least since the N64 days.  It’s an arcade-style racer where you’re driving little toy cars on crazy courses, either racing, or doing strange and amusing challenges (car bowling? car shuffleboard?).  The "Turbo Q" part of the name comes from the way you drive through certain targets on the tracks to get boosts to set you off at turbo speed.  Where the "Party" part comes from, I’m not quite sure.

Why am I so hard on this game?  Well, maybe the image comparison below will help you understand. 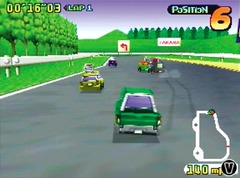 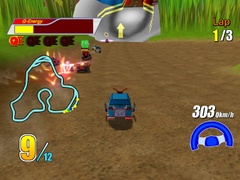 The image on the bottom is from Penny Racers Party: Turbo Q Speedway for the Wii, a game that has just been released for a contemporary platform with (relatively) advanced graphics.  The image on the top is from the original Penny Racers game… for the N64.  I mean, sure, you can tell there’s a BIT of a difference in the definition of the graphics, but that’s about it.  On top of that, the racing physics aren’t any better than what you’d expect from a N64 game.  They make almost no use of the Wiimote – basically they mapped the motion sensor as a left/right button, and that’s it.  You don’t even use the pointer capabilities of the controller in the menus.  There is no subtlety to the vehicle movements, no finesse around curves, nothing whatsoever that would make this title feel more sophisticated than something from a decade ago, or more.  And that’s unacceptable for a modern game.

Indeed, Mario Kart DS on the DS and Crash Bandicoot Nitro Kart 3D on the iPhone both have better graphics, physics, and overall gameplay than Penny Racers, a game produced for a full-fledged console.  Not good.

I won’t go any further, for fear of breaking my promise.  Let’s just say there are plenty of other, similar racing games out there, including the full-console version of Mario Kart, that do this better.

Rating: 2/10 (It gets 2 points for actually working, and having some marginal playability)

A History of Wi-Fi and the Bad Boys of Radio 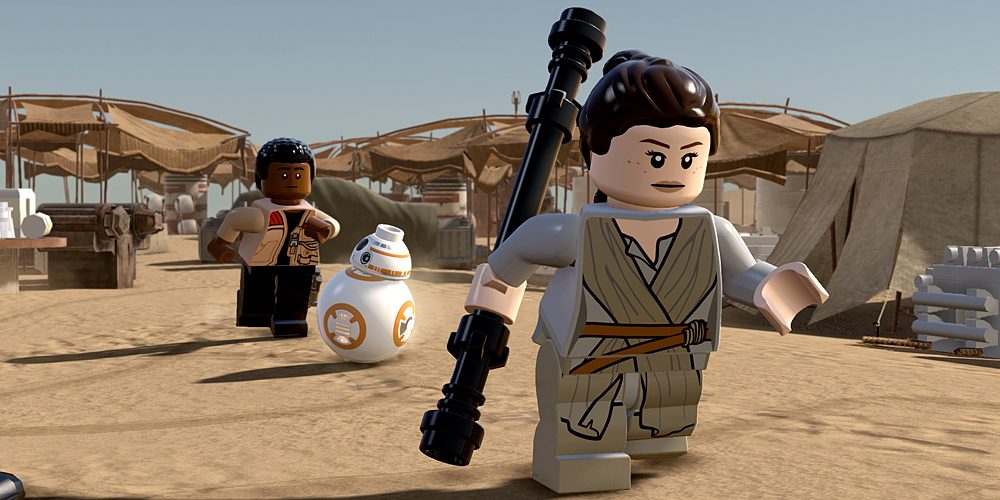 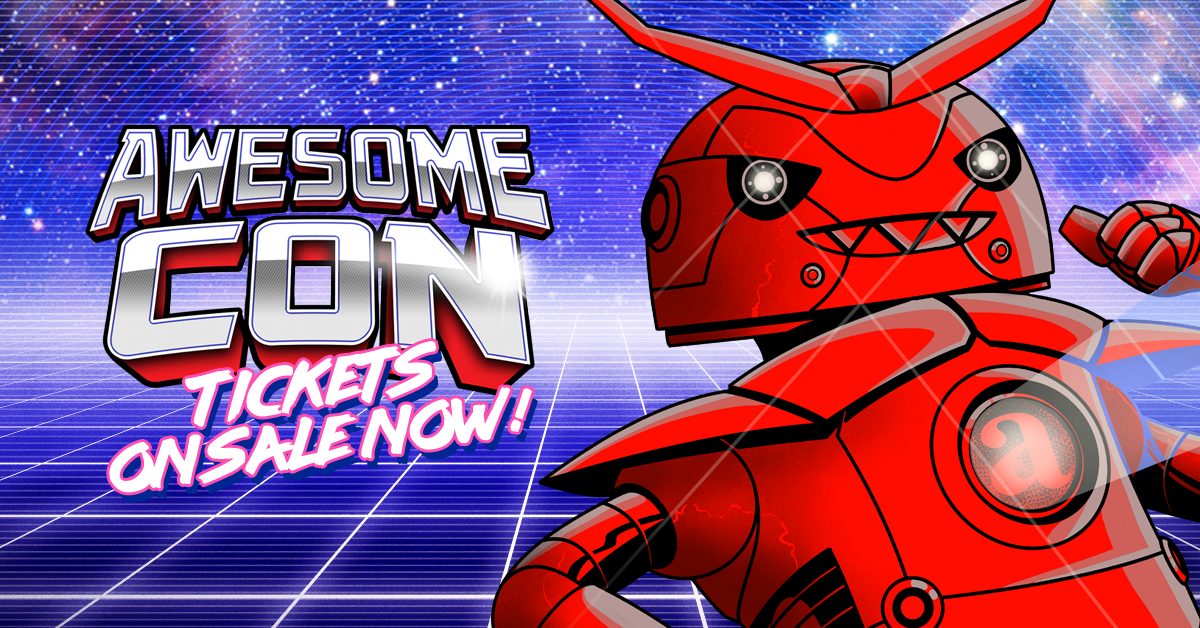