Regular GeekDad readers may have noticed something familiar about the new visualizer in iTunes 8 — no, I’m not talking about its trippy, consciousness-expanding visuals. More relevantly, it has all the hallmarks of Processing, a programming language created by Casey Reas and Benjamin Fry. The new visualizer is based off a plugin called Magnetosphere created by Robert Hodgin. So what does this have to do with being a GeekDad? Here’s why. Processing is one of the coolest new languages out there. Not only can it be used to run arduino microcontrollers, but it can create sophisticated and very beautiful computer art. It also happens to be  open source and extremely easy to learn.

In short, it’s the ultimate dabbler’s language, great for those of us with our spare time taken up with playing whiffle ball and stacking LEGO (Not to disparage the dad stuff, but it’s not very compatible with learning a new programming language).  Students and artists, in particular, have come to appreciate the relatively shallow learning curve and simplified syntax.

(Russ, you really want to upgrade, trust me.) 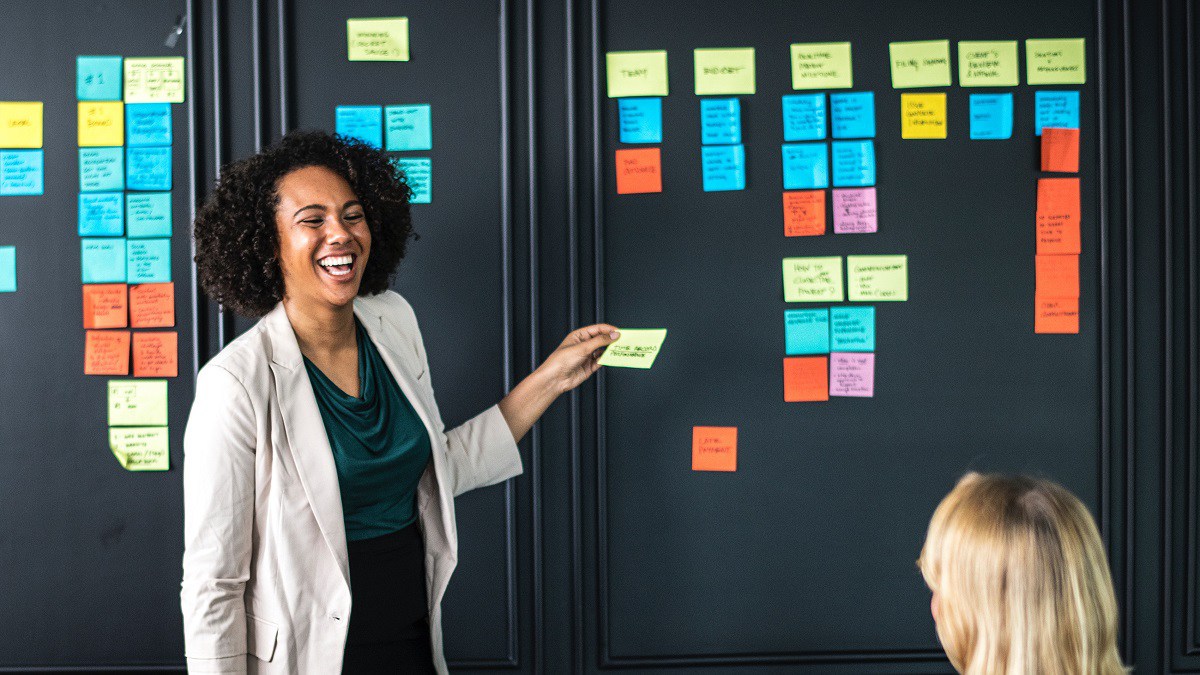 Kanban: Organization for the Whole Family