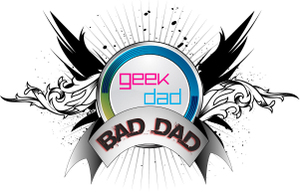 It was 1987 and my assorted family clans had gathered for some barbecue.
"Is that new Arnold flick out yet?" my uncle inquired.  Dad’s face lit up. "Yeah! Jesse the Body and
Apollo Creed are in it too!  We should go and check that out."  Crap,  now I’m going to be stuck at home with all the babies and my aunts.  It was getting late, and I know they’d be sending me to bed as soon as the men left.  I had to act fast.

"OH! Can I come? That sounds awesome!" I piped up.  A bemused smile played across my dad’s face, and I knew we were at a critical juncture.  I expected the worst. Maybe my dad was still drunk on burgers, but he simply shrugged and said
"Sure! Why not?"  Of course mom chimed in letting it be known that she did not think I was ready for such a violent movie.
While my parents went back and forth my Uncle Mike realized the last showing was coming up fast.  Trying to expedite things he joined the fray on my father’s side.  Outnumbered and out of time, my mother grudgingly agreed.

So it was at 11 years old that I went to see my first R rated movie on the big screen.  Of course I recall the cussing, Arnie’s over the top one liners and gobs of violence. More than anything I remember any fear I had being melted away by one thing: laughter.  My dad and uncles were busting up in their seats. At first I was shocked.  Here are guys getting blown in half and my fam is carrying on like they were watching Mel Brooks!
Then I started to get it.  If you didn’t take the movie so seriously, it became easy to see how over the top it was.
It wasn’t much longer before I was snickering along with the rest of the guys.

Since then I’ve been told on countless occasions that I have a sick sense of humor.  It makes me smile and think back to seeing Jesse Ventura eviscerated on screen while sounds of feigned disgust and laughter erupted from the seats next to me.
It’s important to remember that Bad Dad moments can be great occasions for growth.  Rest assured our kids will recall these lapses with the same clarity that we remember our fathers’. 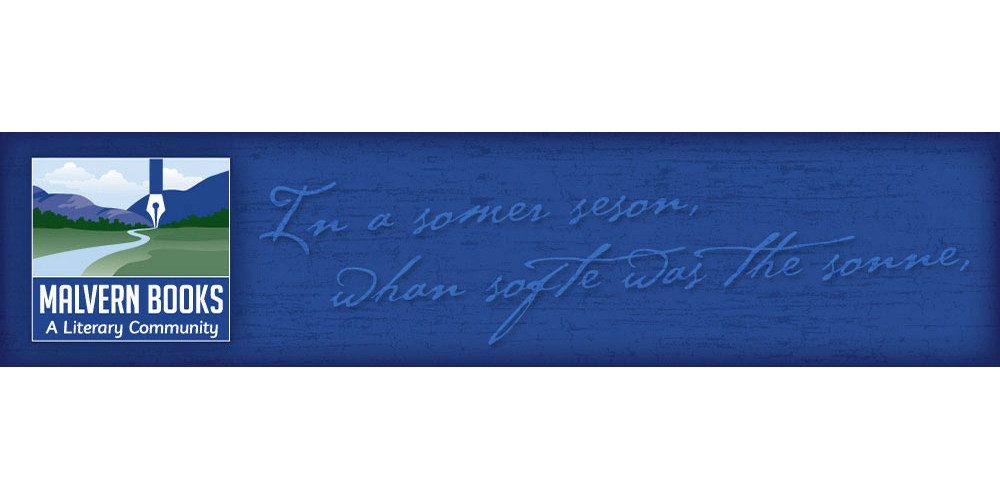