On Friday, Len Peralta announced the second season of his highly popular Geek A Week trading card project. During a panel at Dragon Con, he unveiled the video trailer and a Kickstarter campaign to help fund everything.

To fund Geek A Week 2.0, Peralta–the artist who created our very own GeekDad superhero–is using Kickstarter’s tiered pledge system to allow backers access to all sorts of awesome options. You can pre-purchase sets of the trading cards, commission original sketches, and even get your very own Geek A Week card with cardback written by musical comedy duo Paul and Storm. Honestly, who hasn’t wanted their own trading card? Makes for a pretty awesome business card, right?

As the project gets funded, the cards, cardback text, and podcast interviews will be unlocked on the Kickstarter page.

If you missed out on the first set, you can still pick ’em up at ThinkGeek. And if you want to collect ’em all, get on over to the Kickstarter page and pledge for Geek A Week 2.0.

A Google-a-Day Puzzle for Tuesday, May 3rd 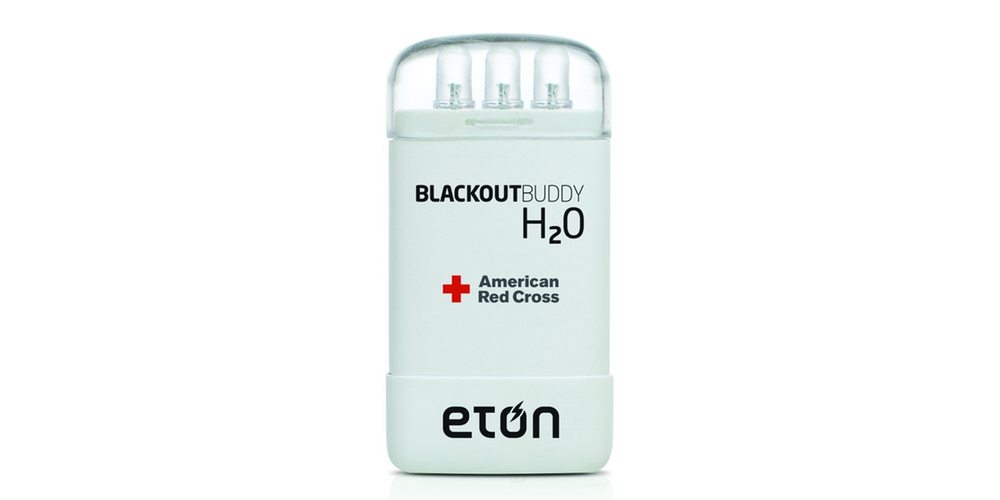