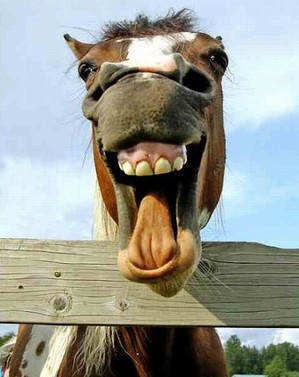 I think that one of the best parts about being a dad is that it’s incredibly easy to make my kids laugh. Children crack up at the silliest things, as my wife will readily attest (while she rolls her eyes at me). And, while I have a tough time understanding the humor in their jokes, they always laugh at mine — no matter how goofy or groan-worthy the punchlines are.

It’s important to get your kids giggling, at least that’s what the gelotologists say. Laughter helps us in many ways – both physically, emotionally. Plus, new breakthroughs in psychoneuroimmunology are proving correlations between mental stress and disease, with laughter playing an important roles in improving physical health.

So, here are 5 jokes that always get my kids rolling. What do your kids laugh at? Do you have a funny joke to share? (Keep it clean!)

1. A family went to a ranch to go on a horse ride. They all had the chance to pick out their own horses. The dad was the last to pick his out because he helped his kids all get on their horses first. As he kicked his foot into the stirrup, an old ranch hand, leaning against a fencepost, drawled out "I dunno about that ol’ nag, mister. She don’t look so good."

The dad, sweating and ready to start said "She looks fine to me. Can we just get going?" The ranch hand shook his head and said "It’s your ride, mister." And motioned to the lead horse to get started. The horses knew the way and started off.

See the punchline for this joke – and read a few more – after the jump.

About an hour later, the family returned. The dad was all covered in dust. His face was all scratched up and his shirt had been torn in several places. "This is an outrage!" he yelled. "This horse ran into trees, tore through thornbushes and ran headlong into low hanging branches. It’s like she’s blind!"

The ranch hand pulled a piece of straw from between his teeth and said "Well, she is."

"Why didn’t you warn me?" screamed the dad.

There were two cows out in a field, talking to each other. The first cow said, "I tell you, this mad-cow-disease is really pretty scary. They say it’s spreading fast – I heard it hit some cows down on the Johnson Farm."

The other cow replies, "I ain’t worried, it don’t affect us ducks."

Q: When do astronauts eat?

A: At launch time!

These two strings walk up to a restaurant. The first string walks in and orders and the owner throws him out and yells "I don’t serve strings in this restaurant!"

The other string messes his hair up, ties an overhand in his midsection and walks in. The owner shouts, "Hey, didn’t you hear what I told your buddy?"

The owner says, "Aren’t you a string?"

Bonus: a couple of geek jokes:

Two hydrogen atoms walk into a bar. One says, "I think I’ve lost an electron."
The other says, "Are you sure?"
The first says, "Yes, I’m positive…"

So, a neutron walks into a bar. "I’d like a beer" he says. The bartender promptly serves up a beer. "How much will that be?" asks the neutron.
"For you?" replies the bartender, "no charge."

More Great Pictures From the GeekDad Flickr Group Plus a Slideshow! 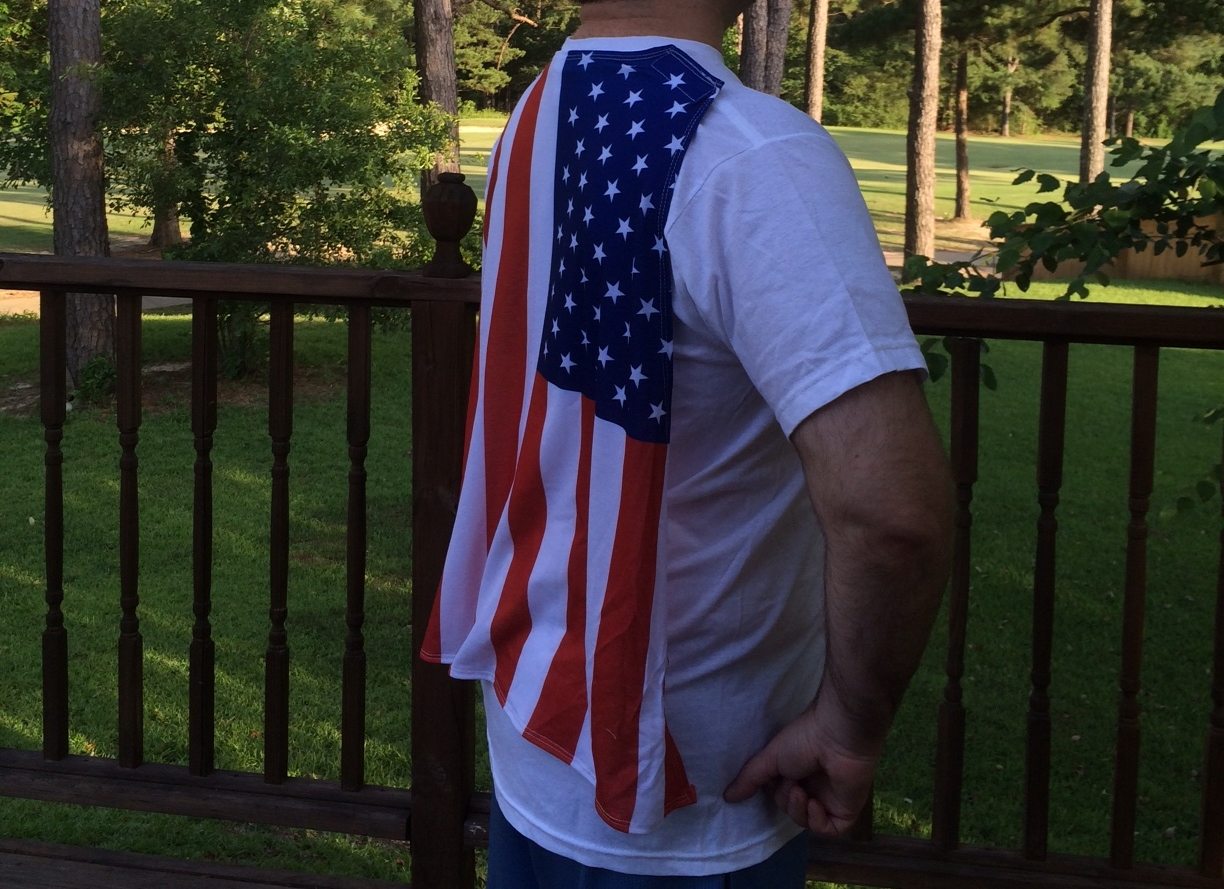 Looking Fly on the Fourth of July