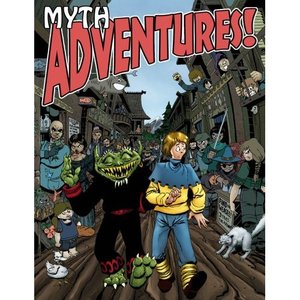 When Robert Asprin passed away suddenly eight weeks ago, I had a flood of memories about his Myth Adventures series.  I don’t remember how old I was when I first read Another Fine Myth

—probably 10 or 11—but I remember laughing at it and wanting to read more.  Fortunately for me, the books kept coming, and, though they weren’t brilliant works of literature, they were funny, light, and chock full of puns.  To me, at that age, that was more than enough.

series centers around Skeeve and Aahz.  Skeeve is basically a human, except in the books’ world he’s from the dimension Klah, which makes him a Klahd (say it aloud if you don’t see the pun at first glance).  Aahz (no relation) is a green and scaly "demon" from the dimension Perv, which makes him a Pervect, not a Pervert (this distinction is a running joke in the series).  Aahz teaches Skeeve the ways of magic, at first because he needs to, as his own powers are gone, and later because the two form a strong friendship.  More characters join them in various combinations, including Tananda and Chumley, siblings from the dimension Trollia, where the men are Trolls and the women are Trollops.  You see what I meant about the books being chock full of puns.

There are plenty of jokes in the series that tweens and teens won’t get, but they’ll get most of them.  There are a few mildly risqué references here and there, but nothing worse than in your average PG movie.  I stopped reading the books after Sweet Myth-tery of Life

(after which there was an eight-year gap before the next book came out), mostly because the stories had gotten a bit repetitive, but that’s true of most series that go on for ten books (and there have been eight more since then).  Either it’s just me, which is possible, or Asprin’s style is simply better suited to those under thirty.

If you buy any of the Myth Adventures books, I strongly advise you to look for those with illustrations by Phil Foglio.  Foglio is a comic genius, by which I mean that his art can be really funny, and that he writes incredibly good comic books.  Other artists’ work is just fine with Asprin’s books, but Foglio’s really adds something.  Take a look at the graphic attached to this article in large size to see what I mean.

There’s far more I could write about the series, and about Asprin’s other books, but I’ll just say that I still associate the adventures of Skeeve and Aahz with sitting on the couch or lying on my bed reading, after finishing my homework of course, when I was growing up.  You could do worse than have your kids say the same thing when they’re my age. 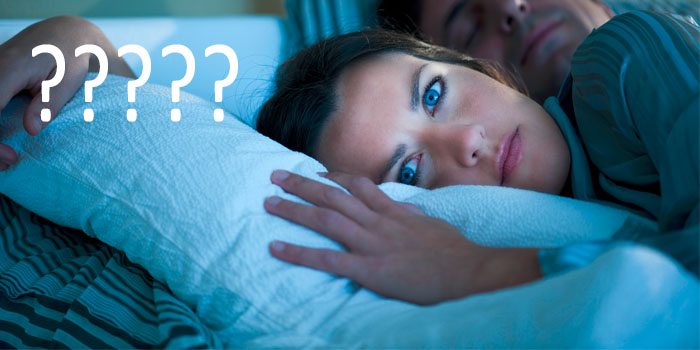