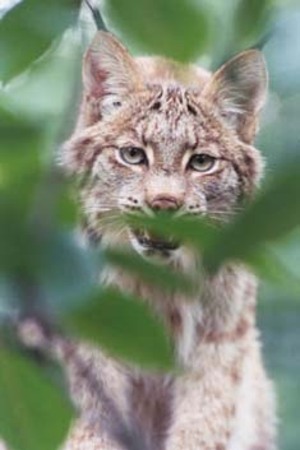 So it was pretty much a no-brainer when we were leafing through the list of city-run children’s programs here in London, and came across one called “Zoo Kids.”

Storybook Gardens isn’t exactly the San Diego Zoo, but it does have a menagerie of animals native to Southwestern Ontario (plus some seals), including Red Fox, Lynx, Otters, Beavers, Great Horned Owls, Porcupines and Red Tailed Hawks.  A small group of kids has the opportunity of working with the park’s zookeepers as they make their rounds prior to opening on Saturday mornings, giving the children the opportunity to interact with the animals –feeding, cleaning and observing from close-up.

I asked Tasha what her favorite part of the program was- feeding the otter, beavers and seals definitely came out on top.  The kids wore gloves for that, but were able to pet the beavers bare-handed without the insurance companies getting too out of sorts; I think the lynx were off limits.

Many big city zoos offer similar programs if you poke around.  The Toronto Zoo, for example, offers a “Keeper For A Day” program, that gives older kids, or those who might be interested in pursuing a career in the field the opportunity to tag along with a zookeeper for a day.  The San Diego Zoo has a Zoo Corps program and the Detroit Zoo offers Summer Safari camp programs for kids who want to explore wildlife.  Check with your local zoo- chances are they offer kids programs too. 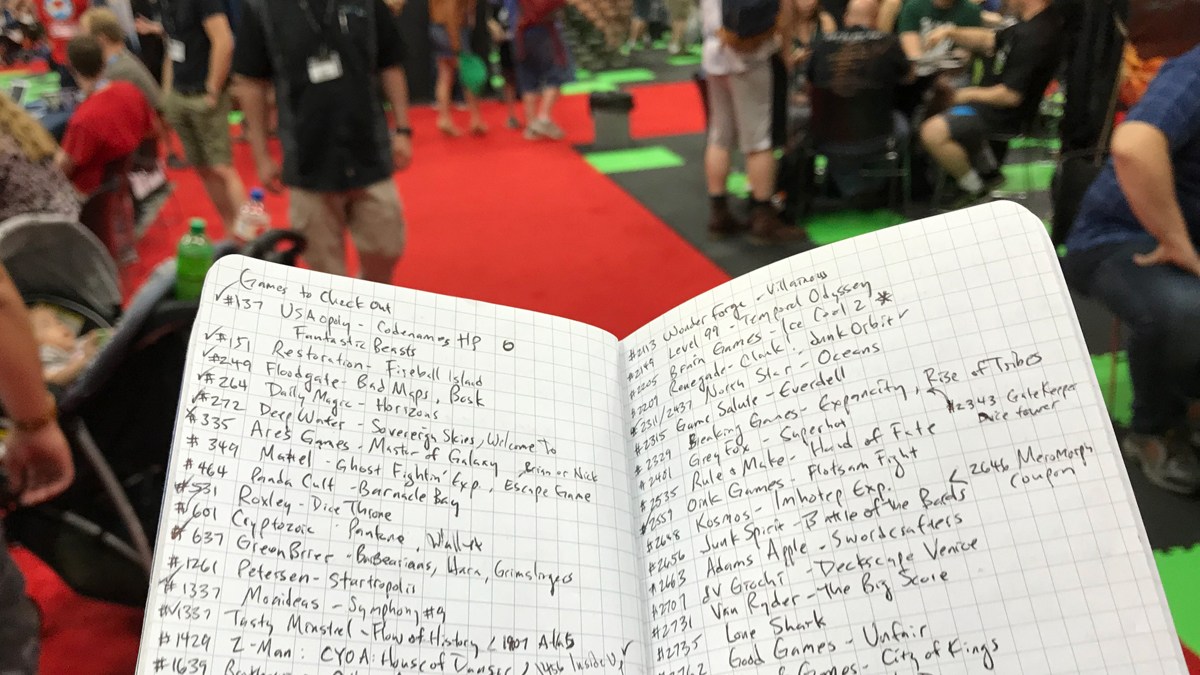