Ah, Father’s Day, that annual rite of grilling, baseball, and geeking out on fun toys and gadgets. Here is Part 3 of our gift guide, stocked with stuff we like. But get crackin’, the big day is less than a week away!

Also see Part 1 and Part 2 of our guide.

Forbidden LEGO: Build the Models Your Parents Warned You Against!
Ex-LEGO employees show off the projects their bosses (and moms) never would let them build. Forbidden LEGO shows you how to build the models and reveals all sorts of juicy tidbits about the company.

Kobold Quarterly
When Wizards of the Coast decided to take Dragon and Dungeon magazines online, they alienated a bunch of multi-decade readers who all went to Kobold Quarterly, Wolfgang Baur’s fantastic new publication. If Dad likes D&D, a subscription is mandatory.

LEGO General Grievous
The towering cyborg commander of the Separatist forces lives! Wielding lightsabers in each of his four robotic arms, General Grievous prepares to battle the Jedi Knights in a fight for the fate of the galaxy. This 18", 1,085-piece model features poseable hips and neck and a split-apart chestplate revealing Grievous’ organs hidden beneath!

Classic BattleTech
Act out the epic battles of giant robots on your tabletop. Begin easily with the quick start book, then ramp up to more complex and realistic rules. Comes with everything you need.

Planet Stories
Paizo Publishing discovered a dozen or so fantastic old science fiction & fantasy stories that undeservedly went out of print. Planet Stories was the result, and Dad would love a subscription.

ARRL Ham Radio License Manual: All You Need to Become an Amateur Radio Operator
Let dad get up to speed on getting his Ham Radio license. Gain unlimited nerd cred and the ability to bounce radio signals off the moon.

Leatherman Skeletool
The latest and greatest from Leatherman’s legendary anvil. More simplified than their classic multitool, but has the important stuff — knife, wrench, bit driver, etc.

For those of us who like to rock out with the kids via Rock Band, Gum Rubber drum pad modifications effectively dampen the plastic clacking of the original drum heads as well as adding a much more realistic bounce to the drums. More bounce means even dads can keep up with those demanding drum rolls.  And nothing beats adding a second wireless guitar to the mix for full guitar and bass action.

Elder Scrolls IV: Oblivion (Game of The Year Edition) is perfect for PS3 owners looking for an RPG fix.  It includes the original PS3 release, plus subsequent expansion packs.  I have my fingers crossed for this one myself.

Time to get healthy! 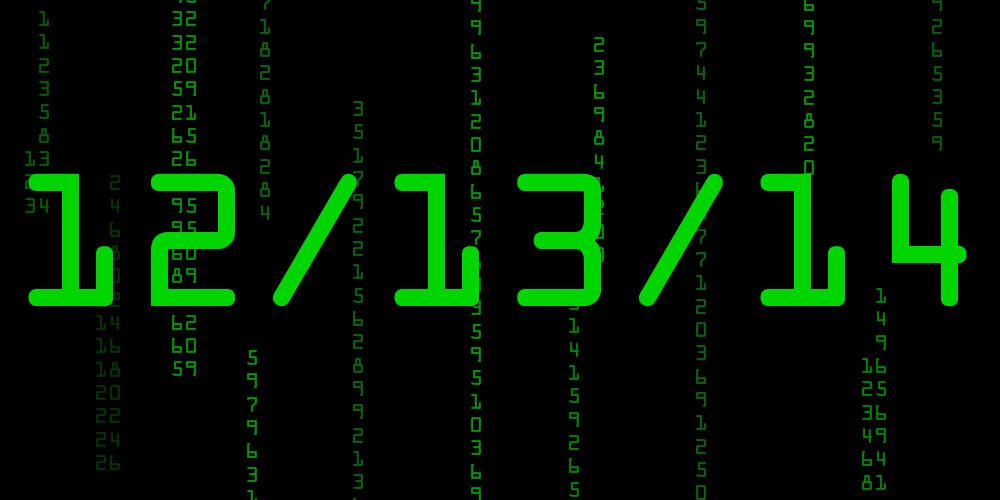