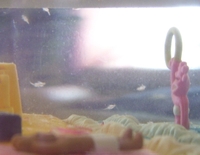 My experience as a kid as well as the GeekMom’s experience as a kid with Sea-Monkeys was disappointing at best.  Both of us at one time ordered Sea-Monkeys, but neither of our kits worked.  We were scarred for many years.  Then, on the clearance rack after Christmas this past year, GeekMom found a set and bought it figuring we’d give it one more chance.

It sat and sat on top of the fridge for a few months.  Part of it was because we have been consumed with other things; (I think) the other part of it was that neither of us had success in the past and we didn’t want to disappoint another generation of kids.  Finally, one day GeekMom brought down the box, read the instructions, and started the Great 2008 Sea-Monkey Experiment to bring them out of their suspended animation.

It was slow.  The first several days there was absolutely nothing.
The kids lost interest, and I figured the kit was another Sea-Monkey wash….but then, we saw something moving.  It was small – so small
I thought it was some dust floating in the water.  I was mistaken as we began to see more and more “dust particles” going through the water.

The kids increased their interest – even if it did look like dust.
Two days later it was clear, the Sea-Monkeys lived!  The kids were excited, GeekMom was excited, and I was excited – we were all seeing our very first, living(!), Sea-Monkeys.

Since that time they’ve grown much bigger and they are very strange to watch.  We are also on our second generation of Sea-Monkeys as there are tiny ones floating around in the water now along with the bigger ones.

So a few dollars on a kit that wasn’t wasted time, money, and effort…but it did make me wonder if those x-ray glasses advertised in the back of the comics might just work….

Sneak Peek: Pixar’s Inside Out 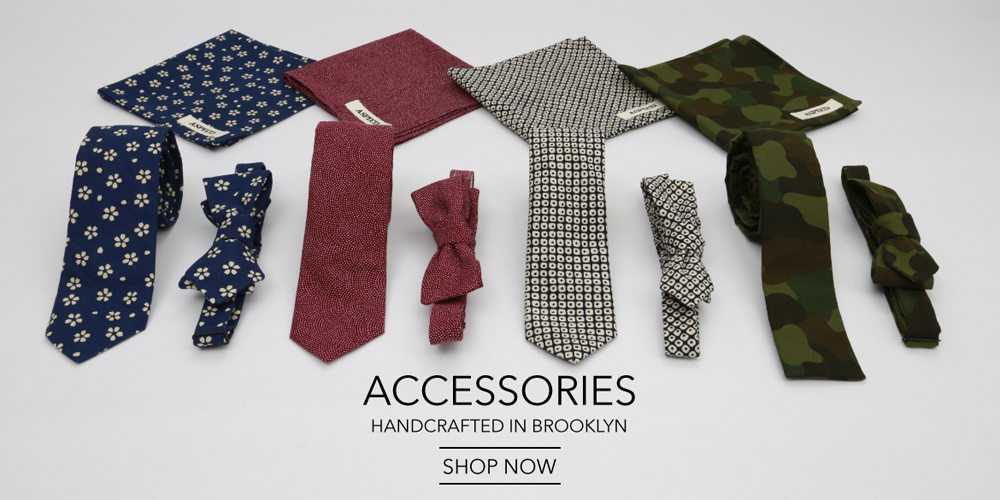