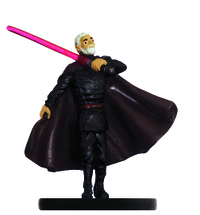 This spring, D&D publisher Wizards of the Coast announced the release of Legacy of the Force, a 60-figure miniatures set based on the popular Star Wars: Legacy Dark Horse Comics series. With this set, players act out epic battles from the years after the fall of the Empire. Play bounty hunters, Jedi, droids and rebels. You’ll even find classic characters of the original movies like Darth Vader and Boba Fett.

You’ve heard of collectable card games, but collectable miniature games? Players face off with pre-painted plastic figures, referring to stat cards and rolling dice to see the outcome of the fight.

The highly detailed, pre-painted Miniatures are not only valuable collectibles; they are part of a highly tactical strategy game incorporating hundreds of characters from across the Star Wars universe. Together with the Roleplaying Game, these Star Wars products give fans a truly immersive experience.

The rules of the Miniatures game are made to simulate the many skirmishes and battles that make the Star Wars universe so exciting. Gamers can recreate epic conflicts of the Clone Wars, or assemble their own squads and create all-new battles between their favorite Jedi Knights, Sith or troopers. The Star Wars Roleplaying Game takes this a step further, allowing players create their own characters within the Star Wars universe.

You typically begin with the Star Wars Miniatures Starter Game Set which comes with playing surfaces, rules, a small number of minis and their all-important stat cards — everything you need to get started. Need more minis? Pick up a booster pack, which is a grab bag of figures that may contain what you want, or may not — or might have a rare figure that will overpower the enemy.

But before you decide, Wizards has more goodness in the hopper:

August continues another popular comic book theme — Knights of the Old Republic — with a 60-figure Miniatures set exploring the tale of the Republic 4,000 years before the original movies, when Sith Lords and Jedi Knights clashed and invading Mandalorians threatened the Galaxy. Each set contains iconic characters, vehicles, and beasts from the various storylines for a truly comprehensive Star Wars experience. 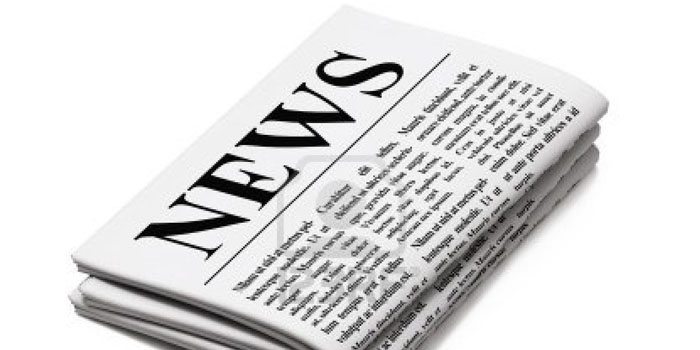