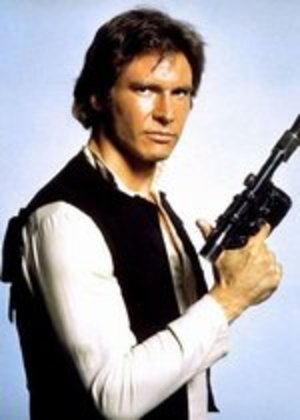 Wonderful list up over a io9, applying the Getting Things Done ethic to our favorite space-opera leaders of the last forty years.

If you want to learn good organization skills, look no further than some of the best leaders in the universe: the captains of spaceships.
They may be fictional, but they have skills that translate into the real world. After all, you’d follow Admiral Adama into battle, and trust Malcolm Reynolds to have your back. Now you can learn the seven greatest leadership lessons we gleaned from watching shows like Futurama and Firefly.

1.  The Prime Directive is just a suggestion.
Captain Jean-Luc Picard of the Enterprise wasn’t as swashbuckling as he predecessor Captain James T. Kirk, simply because he actually wrestled with breaking the Prime Directive instead of ignoring it entirely. The
Prime Directive states that humans shouldn’t involve themselves in the affairs of less developed planets, for fear of messing up their cultures with ultra-advanced tech. While Picard often considers the importance of the Prime Directive in his decision-making, he refuses to be bound by it. Lesson learned? Rules are made to be broken.

2. Always shoot first. Every good leader should be willing to do what he or she asks of her team. One of the reasons for the loyalty of the ragtag crew of Serenity, the ship Malcolm Reynolds captains in Firefly, is that Mal will throw himself into battle to protect his team. Whenever he has a crazy scheme or rescue mission in mind, he takes the first plunge. Lesson learned? Show your crew that you’re willing to take a bullet for them, and they’ll do the same for you.

Read the rest over at io9.  Found via Neatorama.