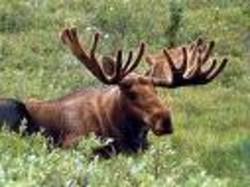 Cory Doctorow posted the story below last week on Boing Boing, and when I saw it, I wanted to post about it on GeekDad.  The problem was, how to approach it?  Obviously it was a serious, even life-threatening, situation and the primary reason this kid and his sister were able to survive without truly serious injuries was because the kid was cool under pressure, and actually thought about how to deal with the situation, rather than panicking and making things worse.  So, before we get into any discussion about how cool it is that gaming might actually prepare you for real-life situations, let’s just give the kid his due praise for being quick-witted in a tight spot.

That being said, it *is* cool, isn’t it?  I mean, what geek hasn’t had their dream of getting stuck in a situation where they could apply knowledge gleaned from years of reading science fiction, or playing video games, or watching every episode of McGyver (or, for that matter, the Mythbusters)?  It’s nice to get a little validation to the idea that we might actually be learning something from what is mostly considered un-serious entertainment.  I’m not going over the top here; I’m not suggesting that it’s better for our kids to sit inside watching TV or playing video games for hours on end *rather* than going outside and actually doing things.  What I am saying is that there are things to learn, even in games or on TV, and that the best thing is to try and raise our kids to be able to see that.  We should bring them up with critical, insightful minds that can separate the real grains of knowledge from all the useless chaff that is thrown at them every single day.  That is way to pass our geekiness on to them in the most useful way possible.

So here’s a question for all the other GeekDads, and just Geeks, who are reading this: have you ever had a situation in daily life where you’ve been able to apply Geeky knowledge, gained from video games, movies, TV, fantasy or science fiction books, comic books, or otherwise, to resolve a tricky situation?  If so, tell us about it in the comments.

A 12-year-old Swedish boy reportedly defended himself and his little sister from a moose attack by employing techniques he learned while attaining level 30 in World of Warcraft:

In the article he describes how he first yelled at the moose, distracting it so his sister got away, then when he got attacked and the animal stood over him he feigned death. "Just like you learn at level 30 in World of Warcraft."

What If the Nintendo 3DS Had Been Designed by Kids?

Math and Science Magnet Schools: Are They Right for Your Kid? 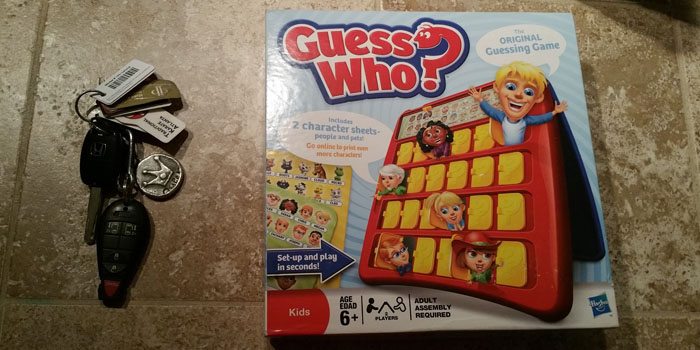 GeekDad Puzzle of the Week – Guess Who Questions