3 years ago, I decided to take advantage of all the space in my workshop and build a biplane.  It was a fairly impuslive decision, but since I’d had good success with my last project (a 19′ driftboat), I decided that there was little harm in trying.

One of the more fundamental choices was to use a Russian Radial Engine called the M14-P.  It has some tremendous attributes – it’s bulletproof, puts out a ton of power (360-400 Horsepower), and makes the best noise on the planet.  Basically, it sounds like WWII.

I ordered an engine, which came in this giant Russian crate, complete with gobs of preserving oil and grease, and a hugely useful but extremely crude toolbox.  Snap-On had nothing to fear from the Soviets.

I pretty much had to build everything, but the bottom line is that in a little over 2 years, I have the most amazing 10G fully aerobatic biplane.  It is so much more capable than its pilot, that it can be a bit intimidating at times.  Think 250′ takeoff and a vertical climb.

I’ll post a few more stories of building, and some pictures of the finished product. 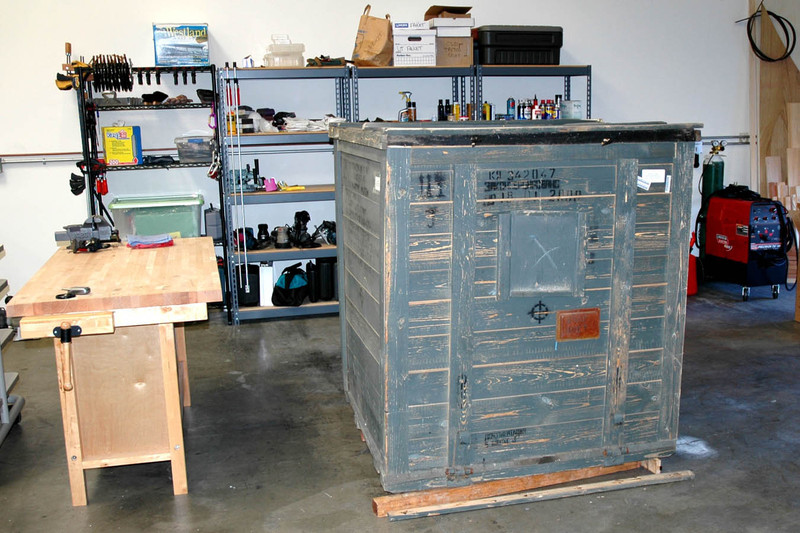 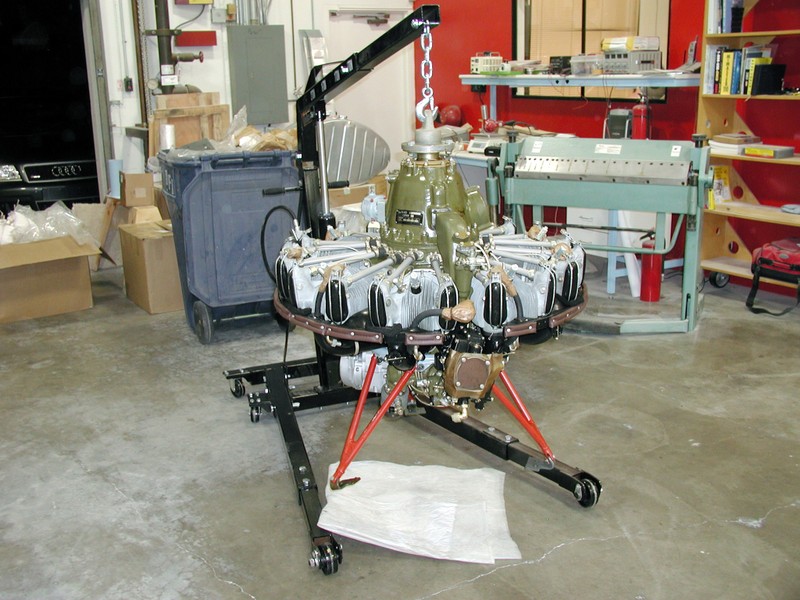 What Every Trike Needs: Flames and Wheel Covers