They’ve announced the title of the upcoming fifth Indiana Jones film, and it’s Indiana Jones and the Dial of Destiny. I’m not certain how I feel about the title, about the presence or lack of Shia LaBeufs, or what my expectations might be for the quality of the film after those shenanigans with the crystal skull, but all that aside, it should be a solid action film.

The film is produced by Kathleen Kennedy, Frank Marshall, and Simon Emanuel, with Steven Spielberg and Disney Legend George Lucas serving as executive producers. John Williams, who has scored each Indy adventure since the original Raiders of the Lost Ark in 1981, is once again composing the score.

Indiana Jones and the Dial of Destiny will be in theaters on June 30, 2023. 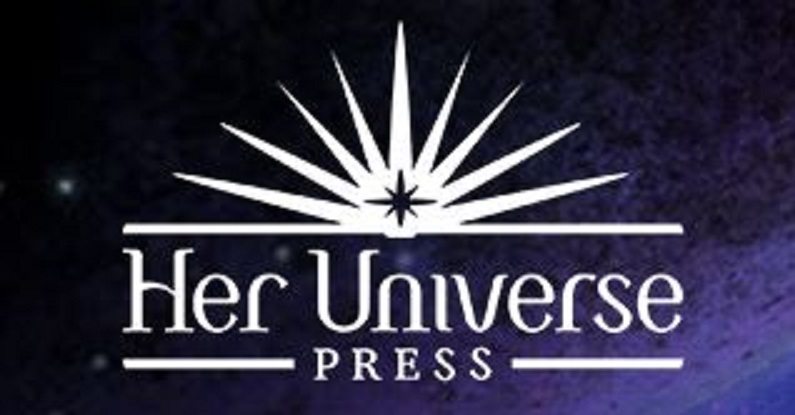 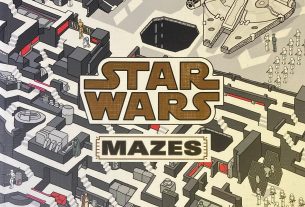