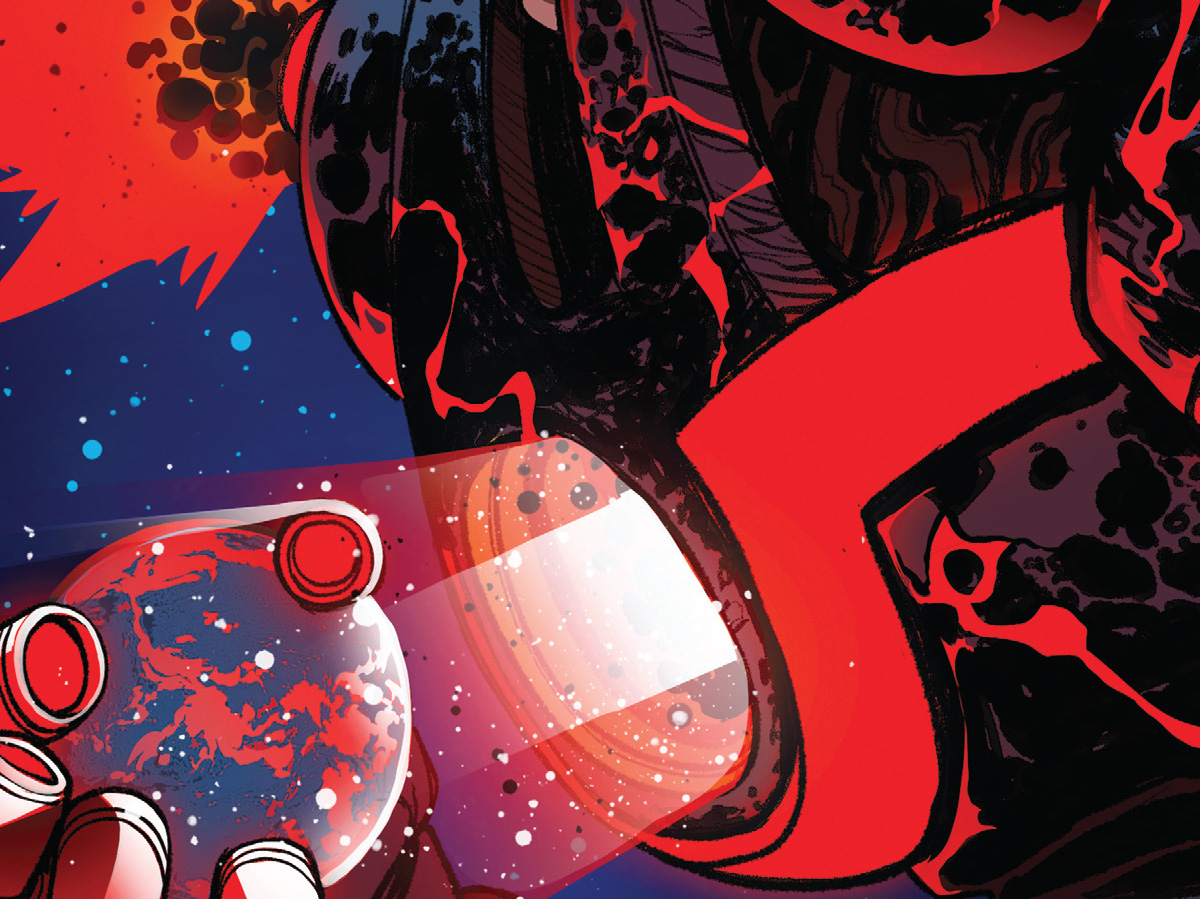 Ray: The second alternate universe to come to a close this week—for now—DC Mech has been a fun retro throwback to the Silver Age. Featuring a world where an alien invasion after World War II led to the development of massive defense mechs, it features a Superman who spent his youth isolated in space and has the same heroic instincts, but little of the humanity, in the hero we know. He’s paired with an ersatz Justice League, each with their own massive robot, in a war against Darkseid’s invading forces and a sinister Lex Luthor who wants to turn the crisis to his advantage. After losing Hal Jordan last month, the heroes were prepared to take the fight back to Darkseid. However, first they’ll have to get through Bizarro—a monstrous hybrid of Kryptonian DNA and military tech created by Luthor to prove his value to his sponsors. So it’s not a surprise this issue is action from beginning to end.

Overall, Porter has created an appealing alternate universe with shades of Pacific Rim and Japanese series like Gundam. The main thing holding it back is that it’s only six issues, and as such can’t really fully explore many of its concepts. I feel like of all the characters, only Superman got much development—the issue he spent in Smallville under very different circumstances hinted that Porter is going to do amazing work with the Super-family in the future. The ending delivers some explosive moments, as we as setting up Luthor for a much bigger role in this universe in the future. The question is… where is that future going to be? Like DC vs. Vampires, this series is wrapping up without any immediate future plans. However, with the multiverse expanding and pulling in just about every world, the future definitely looks bright for this world of robots and aliens. 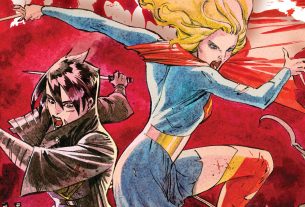 Review – DC vs. Vampires #9: Undead of the Seas 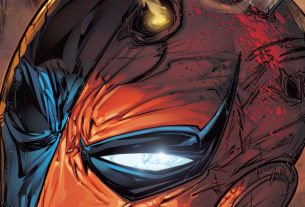