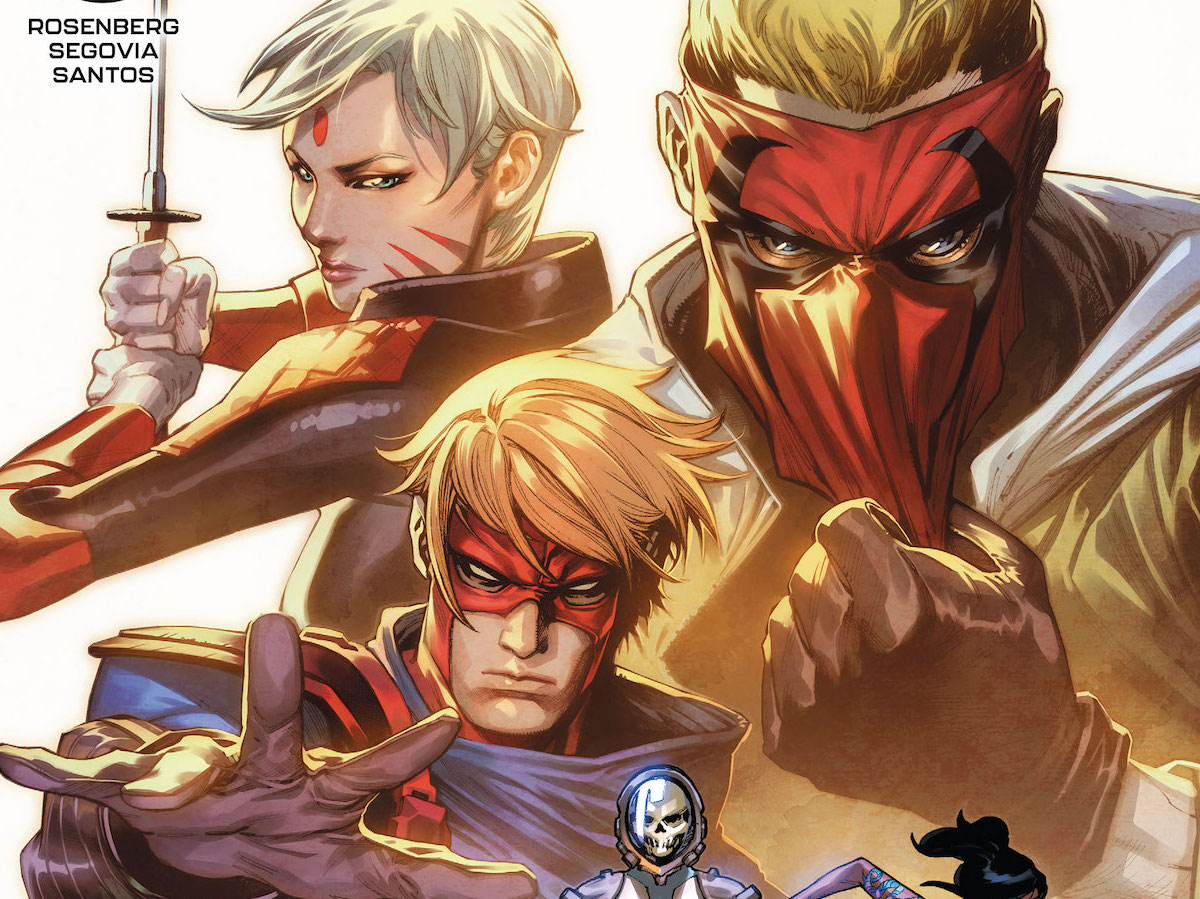 Ray: DC has been hinting about a Wildstorm revival for some time, with a big push in the next few months. I was… skeptical. With the exception of Steve Orlando’s Midnighter and Bryan Hill’s Michael Cray, Wildstorm content has always been a ’90s coverband. Now comes the very enthusiastic Matt Rosenberg, who has been setting up this series in Batman: Urban Legends for over a year to do his take on the universe’s top superhero team and… it’s a ’90s coverband. That’s not necessarily a bad thing, because Rosenberg does understand the roots of this universe and wants to pay tribute to them with some modern tweaks. But you should probably like these characters in their original form before you jump on board. Right off the bat, the always-violent Grifter is updating us on the history of the war between the Kherubim and the Daemonites, probably the two most on-the-nose alien names ever created.

Grifter is joined by the even-more-violent Zealot and the violent-but-smart Deathblow on a top-secret mission—and they blow it by killing the target scientist when he turns out to be an animal-abusing scumbag. That earns them a dressing-down from their mercurial boss Marlowe—and a new member in the form of ultra-powerful teenager Fairchild, who I believe is the first Gen13 member to appear in the post-Rebirth era. She’s easily the most intriguing member here, a powerbomb who burns out her powers easily. There are a lot of other characters from different Wildstorm franchises briefly appearing, as well as an unexpected JLA member appearance. But this first issue is a little overly chaotic, and it’s at its best when we see Grifter’s unique brand of self-destructive behavior at a local bar. All the pieces here are familiar, but this first issue was entertaining enough that I’m looking forward to seeing more.