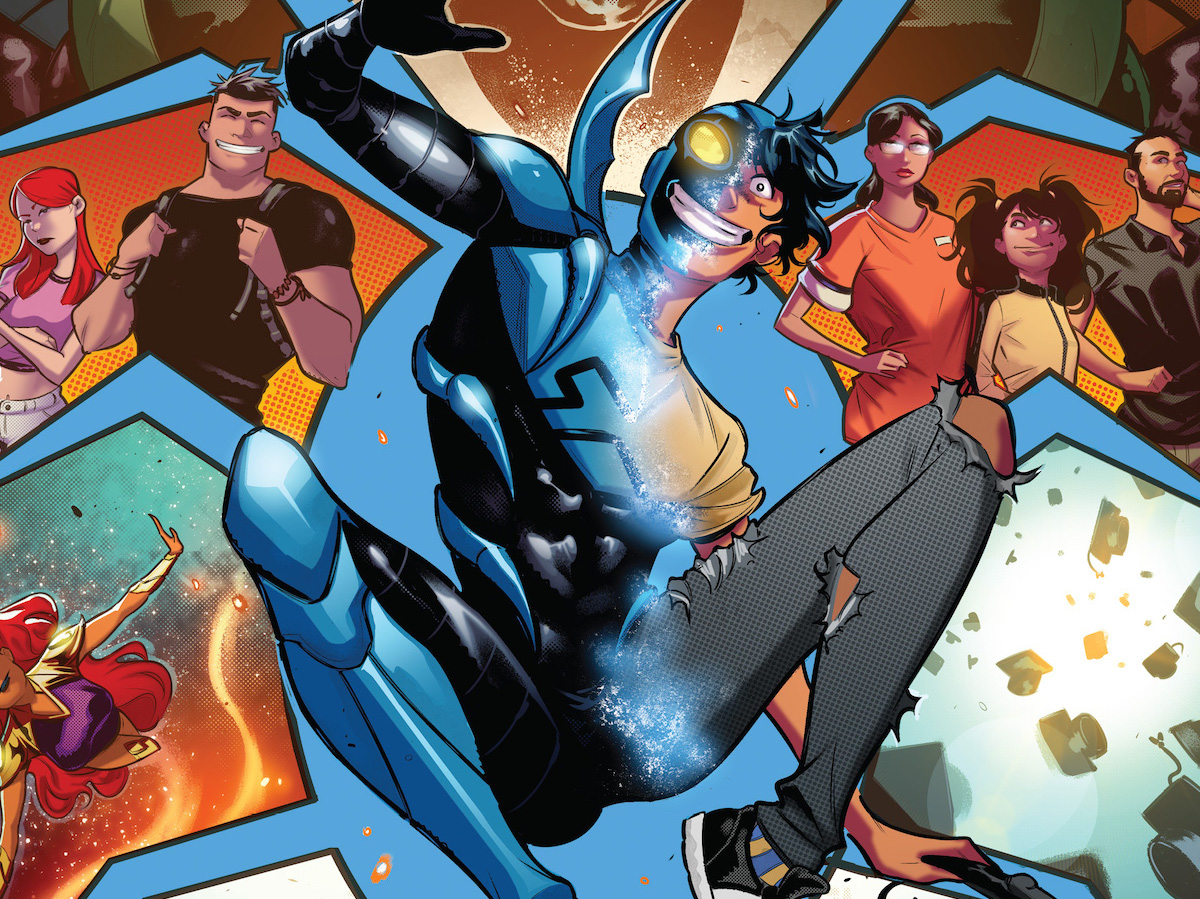 Ray: The second of the DC Round Robin books to make their debut, this revisiting of the Jaime Reyes Blue Beetle made it to the semifinals of the original tournament. The character had a cult favorite series but has struggled to find traction in sales since, but Trujillo is a popular creator who has had some great work for the competition. In this first issue, he shows he has a good handle on the lead character and his unique dynamic—an ordinary El Paso high-schooler bonded to an often-violent alien intelligence who he forms a connection with—but he leans a little too heavily into the “luckless everyman hero” trope that plagues Spider-Man at times. Jaime actually seemed to have his life together in past series, and here he definitely… does not. He helped to save the world in Dark Crisis and Lazarus Planet (although it seems like things went sideways at some point), but now he struggles to even deal with teleporting new villain Fadeaway.

This all runs up against his graduation from high school, and it’s implied he barely managed to graduate and has no real plans for the future. Making things worse, Khaji Da activates and recognizes a threat in the middle of the ceremony, flying him away against his will. This leads to Superman paying a visit and essentially “grounding” Jaime from superhero duty until they find out what’s going on, and Jaime’s parents plan to send him to his aunt for the summer to help him find some direction. It seems like he spends most of this issue being kicked around, but there’s an intriguing larger story going on here and what we see of his family and friends calls back to the original series. This is a multi-lingual comic—with both several segments in Spanish, and a brief segment in untranslated Reach, so have a translator on hand for the former if you don’t speak it. It’s a promising start, but it feels like Jaime is moving backwards in some ways so far. 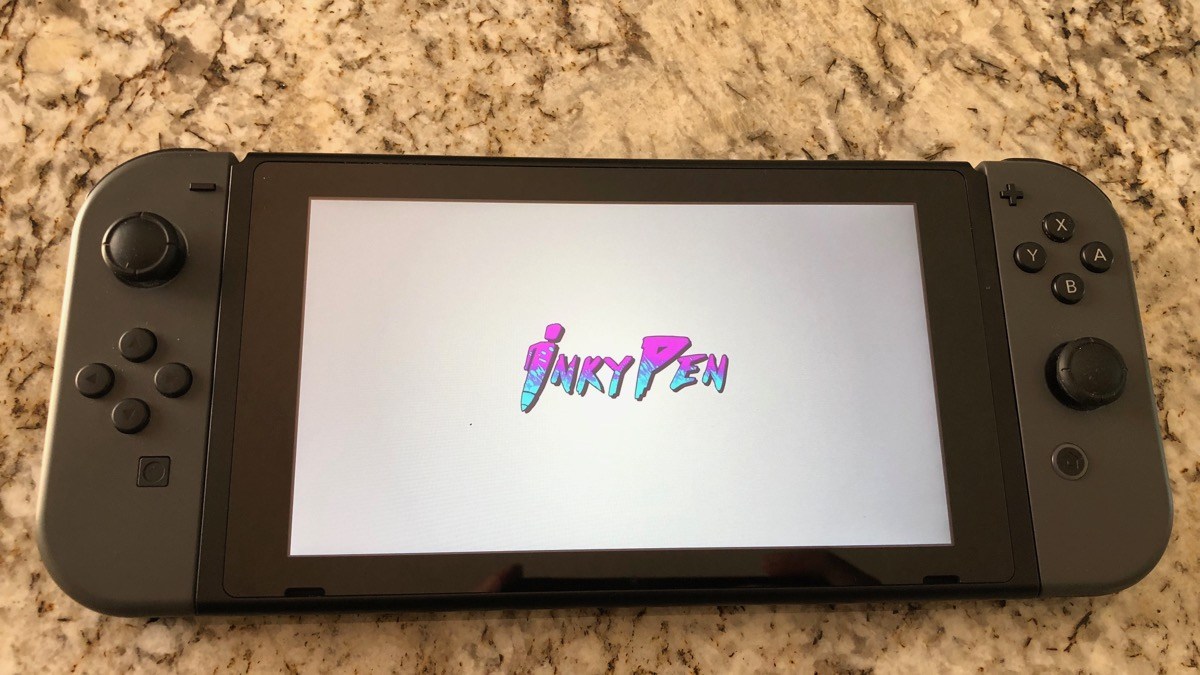 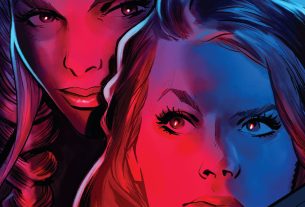