Ray: This issue is sort of the calm before the storm, as Selina returns to Gotham to rescue Dario from his treacherous lover. The first part of the issue is a high-speed car chase, mostly played for laughs, and once Dario is safe, Selina tries to find out exactly what’s become of her old neighborhood Alleytown. It’s been taken over by Punchline as her own private drug den, and while the issue makes it look like a big showdown between Catwoman and Punchline, it seems that will wait for another issue—Selina only encounters some henchmen this issue, including one old friend of hers who is going down a bad path. And that’s really what this issue is—catching up with old friends and frenemies. Batman, Eiko Hasigawa, and Valmont all make appearances as Selina puts her team together for the big 50th-issue showdown, and this continues to be an entertaining series overall.

Ray: Alternate realities tend to be one of the most common and popular tropes in comics at the moment, but this one doesn’t seem to have the punch of some of the best. In a world ruled by Brother Blood and what seems to be a possessed Raven, Starfire serves as the ruthless general of Brother Blood’s army—but is snapped out of her possession by a kiss, in one of the most hackneyed tropes around. I did like that that it didn’t paper over her and Dick’s relationship issues, but overall this issue mostly just seems to be about finding people and waking them up—only for another possessed threat to emerge at the end of the issue. Beyond that, there seems to be relatively little meat to the story, with the universe Tim woke up in still being paper-thin in terms of development and Brother Blood not really getting any development as a villain. It’s a fast read, but isn’t coming together yet for me.

Ray: Things go from bad to worse this issue, as Slade and his motley crew of vampire-hunters are reeling from the fallout of Azrael’s turn last issue. Making things more complicated, Mary Marvel—their heaviest hitter—is being hunted by the deranged Shazam, who has been turned. The battle between the two of them is the highlight of the issue, leading to a shocking cliffhanger that leaves more questions than it answers. Any victories are temporary, and an attempt at a miracle salvation this issue goes horribly wrong. Overall, this series feels like a side story to the much bigger one going on in the main title, but it remains fairly compelling with dramatic fight scenes and some creepy jump scares.

The Jack Hawksmoor backup is lacking, despite compelling writing from Danny Lore. It’s essentially one big fight scene featuring a character who rarely gets much focus, but it does have a nice twist ending that pays tribute to the history of the Authority.

Ray: The second issue of this series is very similar to the first, as main plot threads mostly lurk in the background while we focus on the banter between our lead girls. Gardener only appears in the final pages again, while Harley and Ivy try to balance their relationship with their new careers on opposite sides of the hero-villain divide. And there’s only one way to deal with that—shopping spree! The trip to the mall that makes up the bulk of this issue provides some great comedy and fashion-show bits, as well as a cameo by the unfortunate Bane and the first appearance of a popular DC antihero who seems to be becoming a new regular. The dialogue here can be a bit much at times, in its over-the-top crudeness, but there’s a good-natured streak to it and it’s great to see the writer’s commitment to representation in little ways over the course of the narrative. 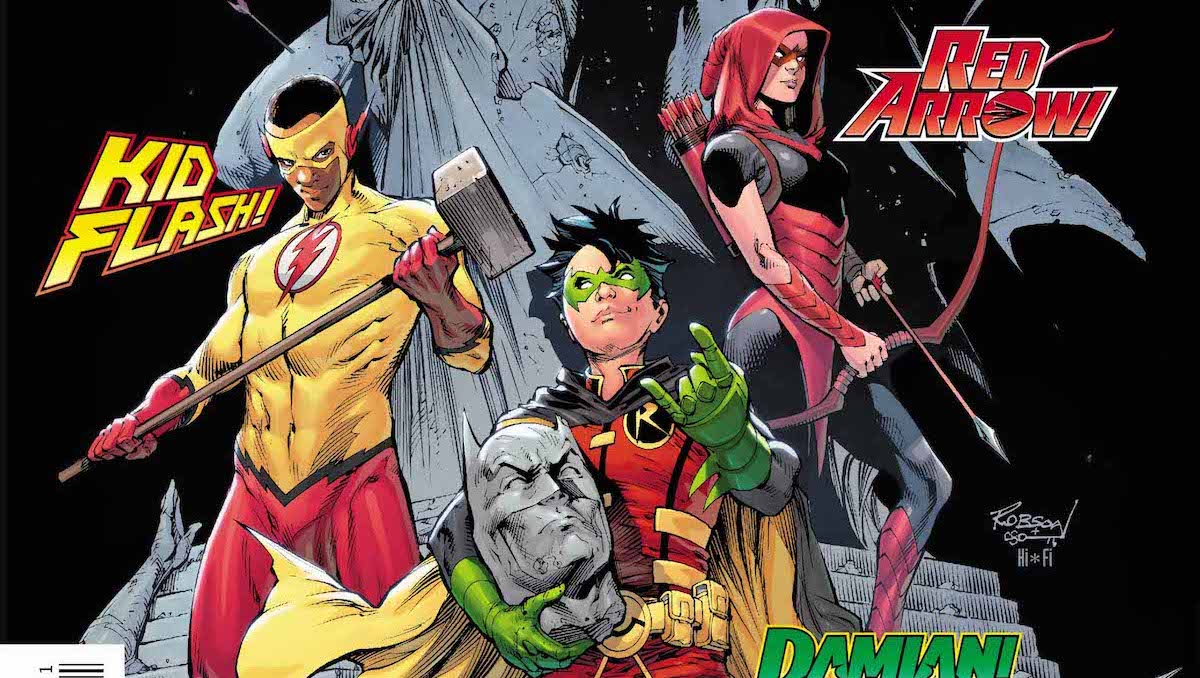 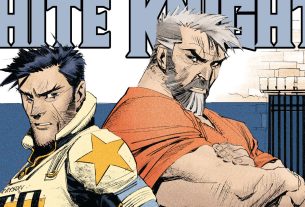 Review – Batman: Beyond the White Knight #2 – The Great Escape