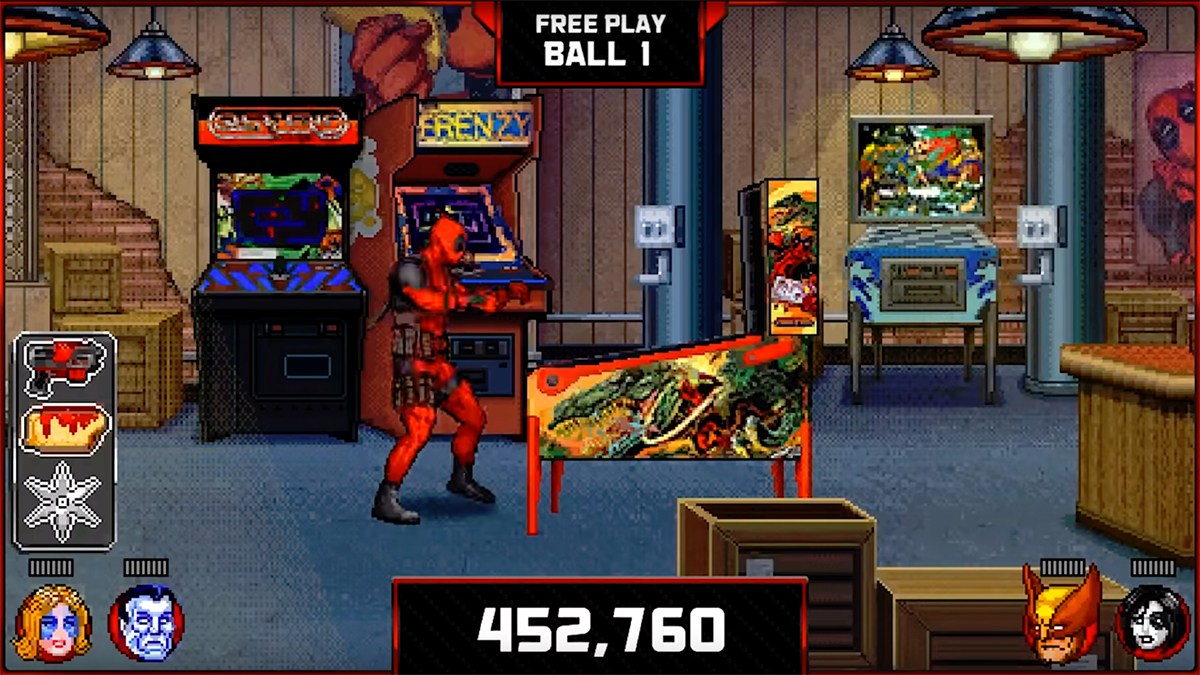 Order up some chimichangas, sharpen your katana, and get ready to flip for the new Deadpool pinball machine from Stern Pinball. After a string of recent hits including Iron Maiden, Guardians of the Galaxy, and Star Wars, Stern Pinball looks to have another smash success on their hands with a new pinball table featuring Marvel’s “merc with a mouth.” Expletives will undoubtedly be flying around when gamers finally get their flipper fingers on this hot new title.

Rather than basing the theme on the recent Ryan Reynolds Deadpool movies, the new pinball machine sticks with the hero’s comic book roots and pits Deadpool against such adversaries as Mr. Sinister, Sauron, T-Rex, Juggernaut, Sabretooth, and more. Featuring incredible artwork from Zombie Yeti, the game is programmed by Tanio Klyce and designed by George Gomez who can trace his gaming roots all the way back to working on the original Tron arcade game and currently serves as Stern’s Chief Creative Officer. Features on the game will vary depending on which model you play: Pro, Premium, or Limited Edition (of which only 500 will be made), but all will include multiple ramps, all new original music, and custom speech by Nolan North.

If you’re buying one for your game room, the fun isn’t cheap. MSRP for the base model comes in at $5,999, the premium edition at $7,599, and the LE topping out at $8,999. That said, popularity in pinball means you’ll probably be able to find one in your local arcade bar in the coming months or as an eventual digital download from the Stern Pinball Arcade on your favorite video gaming platform. For now, you can whet your appetite with the photos of the Pro model below and all versions on Stern’s Facebook page. 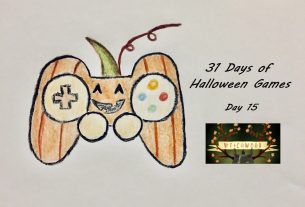 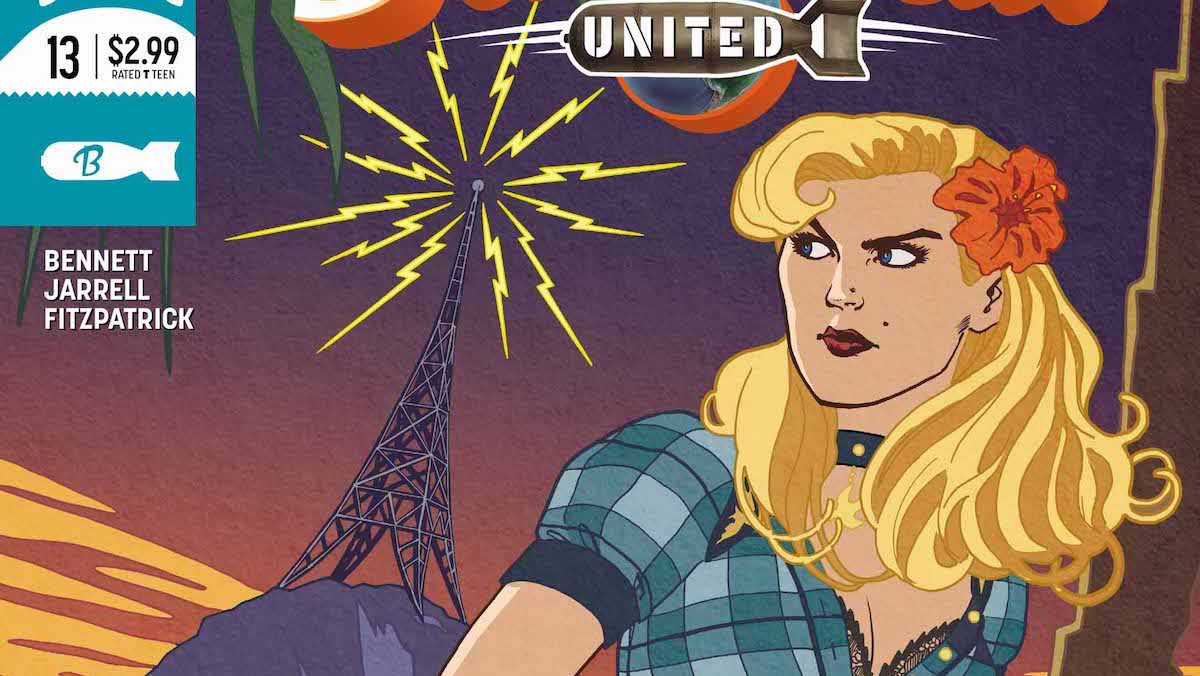 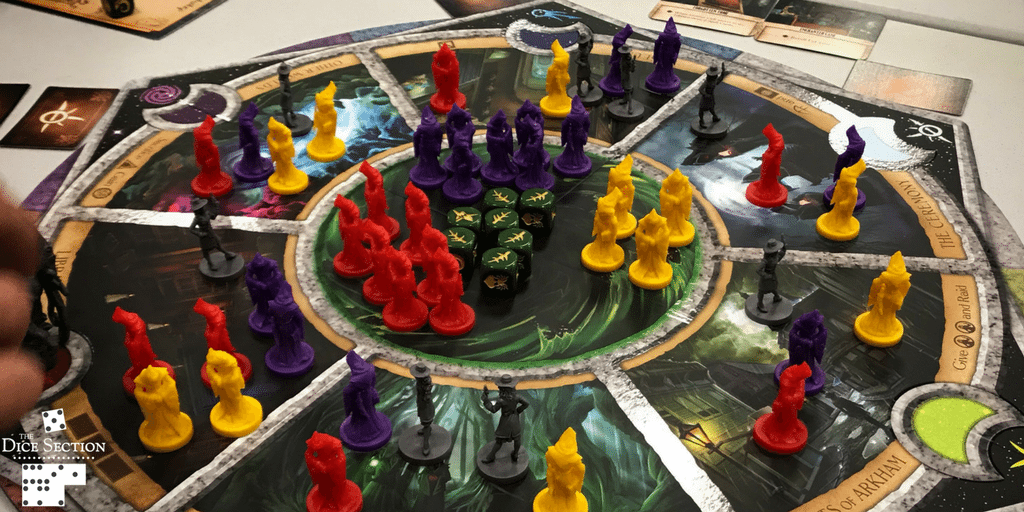 ‘Fate of the Elder Gods’ Review: The Dice Section