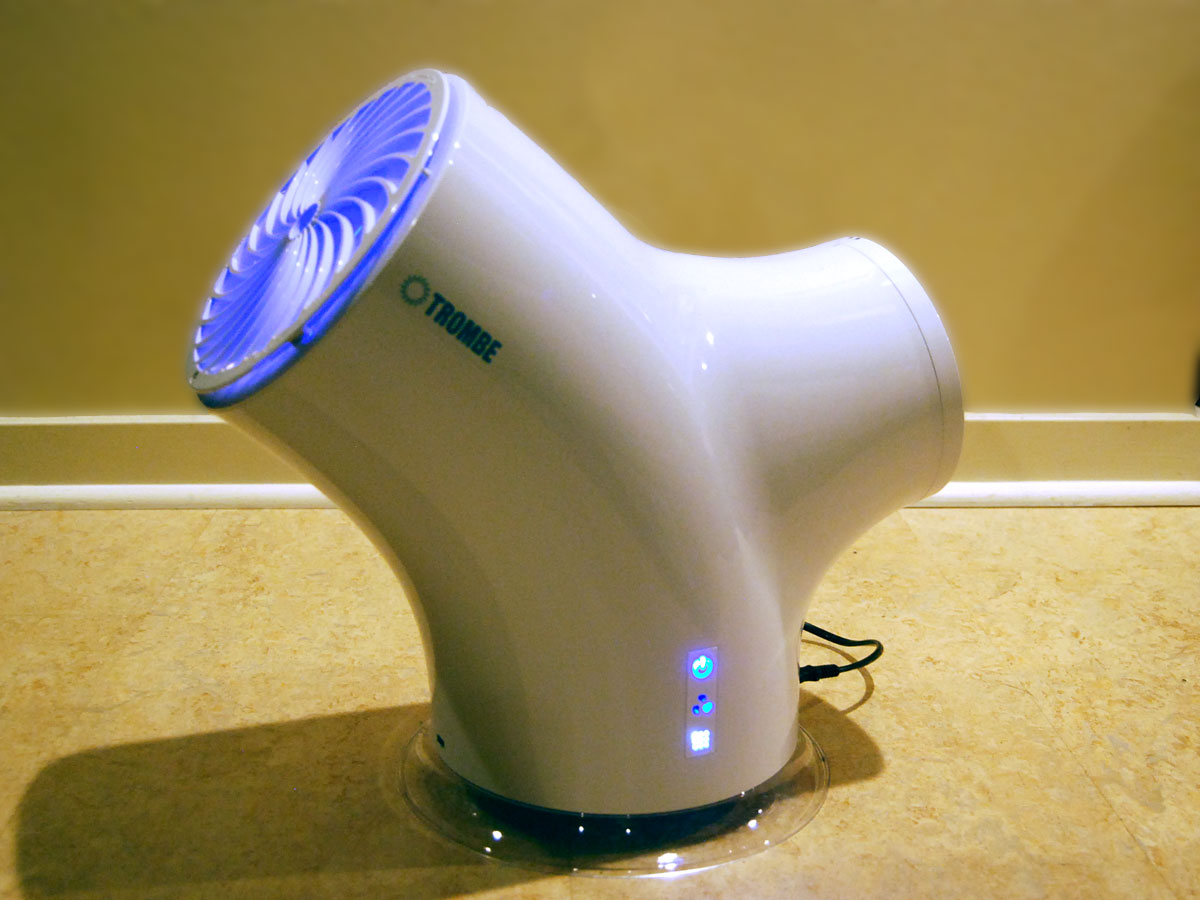 Indoor air quality is a popular topic for discussion now, as we continue to look for safe ways to resume many of our normal activities in the time of COVID, but the benefits of clean air go beyond just that particular virus. My family purchased an air purifier a couple years ago after a particularly bad forest fire season, when our entire house would often smell like smoke. Our oldest kid has asthma, so she was especially affected whenever the air quality was poor. Since then, we’ve found that there are lots of good reasons to have an air purifier even if you aren’t asthmatic: it’s just better not to be breathing in all sorts of particles, whether it’s airborne viruses or smoke particles or dust.

I was contacted about the Trombe air purifier, which is currently seeking funding on Indiegogo, and I was curious about some of its claims. The designers of the Trombe say that most air purifiers are actually spreading more dust and allergens in the air, because the air flowing from the exhaust is generally moving faster than the intake, and so many particles get blown away and scattered before reaching the intake to be filtered. The Trombe creates a vortex that is intended to capture more particles.

I received a sample unit to try out, and have had it plugged in down in my basement, where my office and my game room are located. The first thing you notice about the Trombe is its unusual shape, which is inspired by a branching tree trunk. It’s an asymmetric Y-shape, with one arm of the Y larger and higher than the other. The larger side is the intake, and it includes a light that changes color based on the air quality: blue is best, then green, orange, and red.

Near the base on one side, there’s a small sensor that checks the air quality. While you can set the fan control on low, medium, or high, the default is an automatic mode that adjusts the fan speed based on the detected air quality. I’ve noticed that it will generally run on a low speed (while the light is blue), and occasionally spin up to a higher speed for a period. So far we’ve generally had just blue, though I got green at one point when I had swept the floor a little bit nearby, and at one point it turned orange when our cat decided to park itself right near the sensor, so it seems to be working. The light can also be turned off in case you have it in a bedroom.

There’s also a USB port on the base (right below the intake), in case you want to plug in a phone, though it seems a little odd. The images on the Indiegogo campaign page show the Trombe on a nightstand, where that may be more useful. I have it on the floor, so it wouldn’t really be convenient.

I understand the vortex in theory—we’ve had a Vornado electric fan that does something similar, creating a vortex that is supposed to help circulate the air better than a traditional fan. But I don’t really have any way to really test that myself. You can check out the videos on the campaign page to see how mist reacts to the Trombe vs. other brands of air purifiers. I did try comparing the intake and exhaust speeds and the range and shape of the vortex using tissue paper, but I had a hard time confirming anything myself.

The one big difference I do know between the Trombe and my other air purifier is the position of the filter itself. The Trombe has the filter after the fan—so the air is pulled in, and then pushed through the filter and out the exhaust. My other air purifier has the filter on the outside and a fan inside, so it pulls the air through the filter and then out the fan to the exhaust. I could see why that could make the exhaust air a bit faster than the intake on my other brand—however, I can also see the dust accumulating on the outside of the filter, so I trust that it is filtering out at least some amount of dust and other particles.

The Trombe is definitely a lot more quiet than my other air purifier, which I prefer, and I do like the automatic fan control. With our other air purifier, we turn it up higher on days with bad air quality or when we have visitors in the house just for some extra circulation and filtration. With the Trombe, I can supposedly just let it do its thing. It’s rated for about 238 square feet, and can be yours for a pledge of $279. (As of this writing there are still some early bird pledges remaining, for $259.) Note that because this is a crowdfunding campaign, it’s not like ordering from a store—the Trombe is expected to ship in February 2023.

You can read more details about the Trombe on the Indiegogo campaign page. 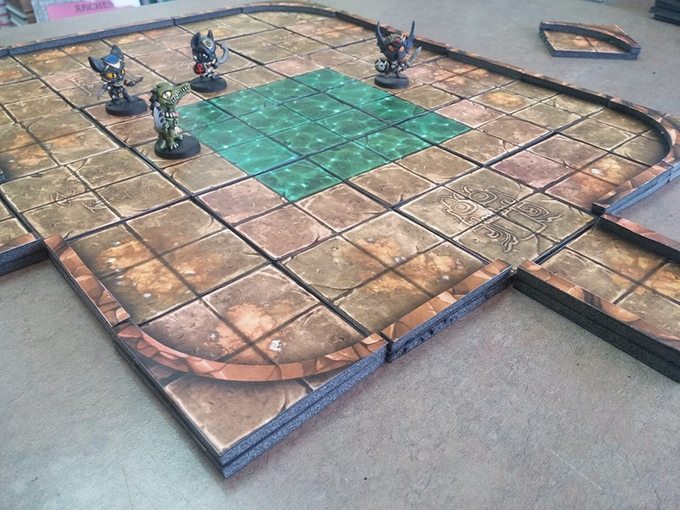 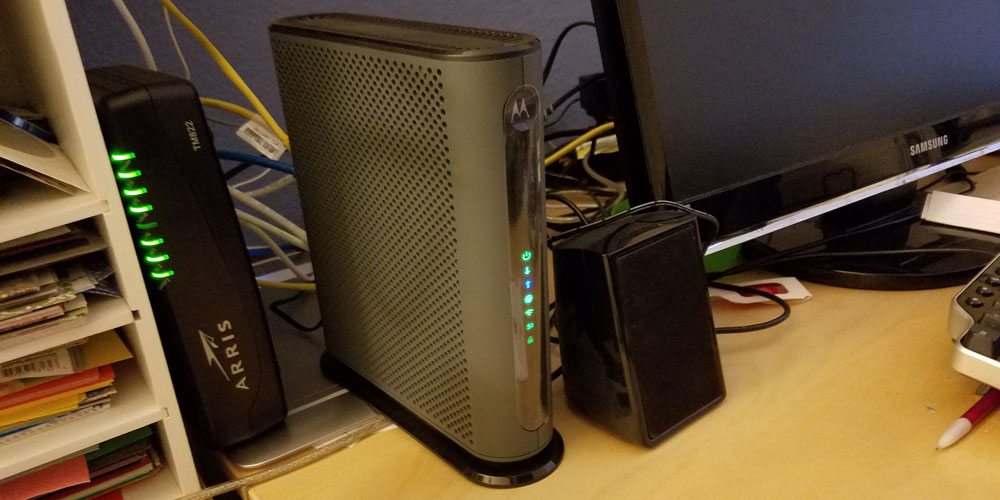 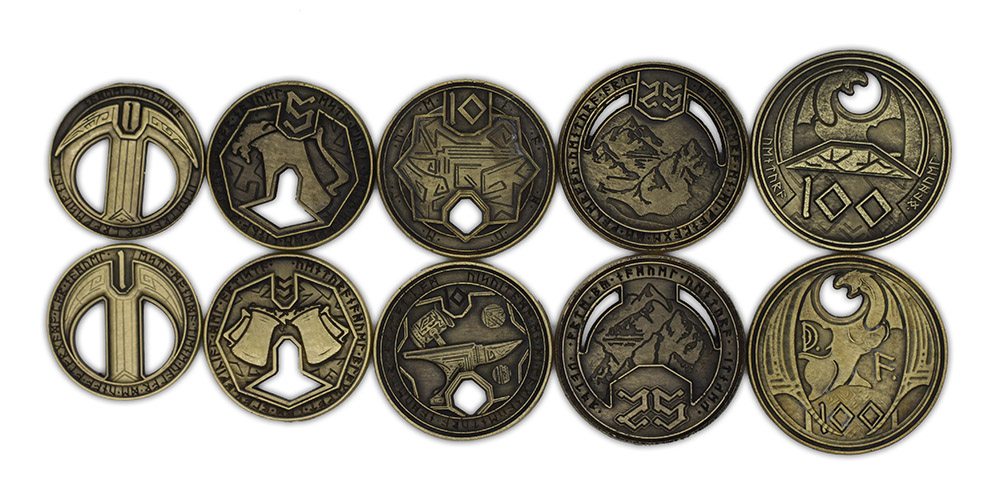