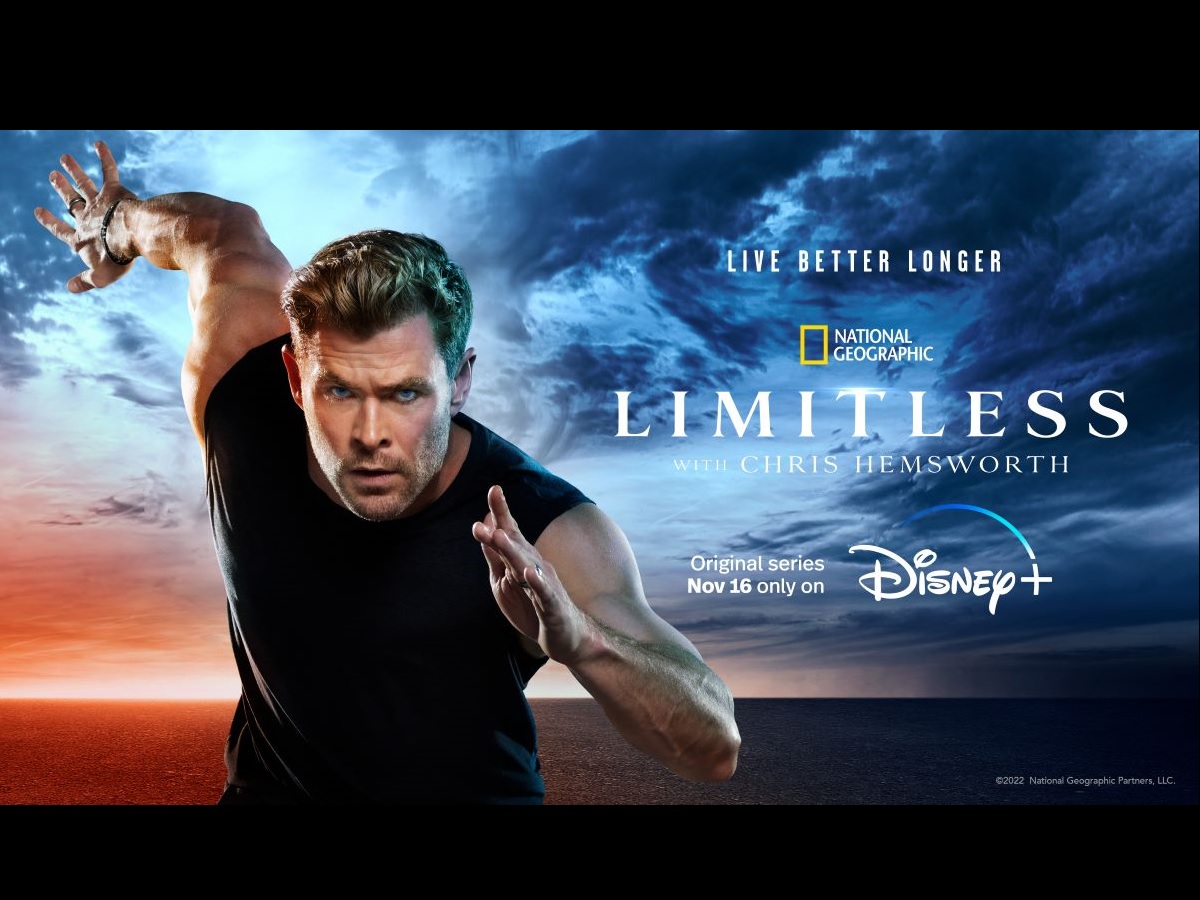 Chris Hemsworth is a famous actor who has played many different roles, but is especially known for playing Thor the God of Thunder in the Marvel Cinematic Universe. While he plays a god from Asgard with many super powers, can the actor gain some of these for himself? Hemsworth takes us on a journey to explore how science can unlock our own bodies’ hidden super powers in National Geographic’s Limitless with Chris Hemsworth on Disney+.

What Is Limitless with Chris Hemsworth?

Limitless with Chris Hemsworth is a documentary series that follows the actor has he puts his body through the paces to take it further than he thought possible. Recent scientific research is shattering conventional wisdom about the human body and offering fascinating insights into how we can all unlock our body’s superpowers to fight illness, perform better and even reverse the aging process. Despite being in peak superhero condition, Hemsworth undertakes a personal mission to learn how to extend our health, strength and intellect further into our later years. Undergoing a series of epic trials and extraordinary challenges in order to understand the limits of the human body, he learns firsthand how we can live better for longer by discovering ways to regenerate damage, maximize strength, build resilience, supercharge memory and confront mortality.

Ever since his teenage years, stress has been part of Chris’ life, and he wants to learn how to deal with it better. Psychologist Modupe Akinola challenges him to stay calm during a terrifying walk along a crane that’s projecting out from the roof of a skyscraper. Modupe trains Chris in powerful physical and psychological techniques we can use to control the stress in our lives and combat the risk it poses to long-term health.

To maximize longevity, you might think it’s best to play it safe and stay cozy. But some scientists believe we should do the opposite, as exposure to extreme temperatures can trigger our bodies’ own defenses against the killer diseases of old age. Chris heads for the freezing Arctic with his brothers Liam and Luke to take on the ultimate cold therapy.

Chris turns to longevity doctor Peter Attia to find out how changing his eating habits can help his quest for longevity. Ironically, the answer is to eat no food at all for four long days. If he can bear the hunger, fasting will unlock his body’s own anti-aging powers and give Chris the edge he needs when he tries to hunt for his next meal … by spearfishing off the Great Barrier Reef.

As Chris bulked up for Thor: Love and Thunder, he needed to build a body that looks right for an immortal god. But, he also wanted the kind of muscles that are scientifically proven to help him stay strong and healthy as he grows older in real life. Teaming up with extreme sports guru Ross Edgley, he trained for a grueling 100-foot rope climb challenge, changing him from an ornament into an instrument.

Chris has always worked to keep his body healthy; now it’s time to start looking after his brain. Neurologist Dr. Sharon Sha challenges him to go off-grid into the wilderness without a GPS or map. Teaming up with his buddy, First Nations artist Otis Hope Carey, Chris will need to tune into nature to navigate through Otis’ remote ancestral homeland. The hike stirs up Chris’ most precious memories.

So far, Chris has done everything possible to delay the aging process. Now he’s facing his most extreme and emotional challenge: three days in a retirement village while wearing an aging suit that turns the simplest activity into a Herculean task. He’s testing the theory that the best way to combat aging and fear of mortality might not be to fight it but accept it.

Why You Should See Limitless with Chris Hemsworth

I enjoy the work of Chris Hemsworth both on the big screen as well as on television. I enjoyed his National Geographic special, Shark Beach which also is currently streaming on Disney+. Over the past few years, National Geographic has been creating some incredible shows and series for Disney+ and Limitless with Chris Hemsworth is another great example. Unlike most documentary series where the viewer is just watching and learning interesting facts, this show pulls the viewer in since the episodes focus on topics that apply to everyone. Not only did I really enjoy viewing each and every episode, I can’t wait to show excerpts from this series in the life science class I teach when we learn about the human body. I know my students will be engaged while they learn. I highly recommend Limitless with Chris Hemsworth even if you usually don’t watch National Geographic shows.

Be sure to watch Limitless with Chris Hemsworth when it begins streaming on Disney+ on Wednesday, November 16th. Here is a trailer for the series. 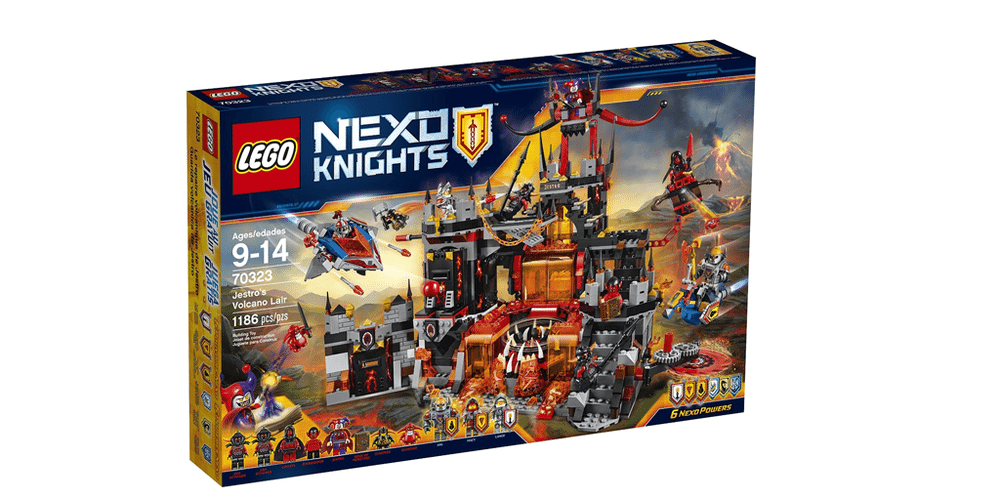 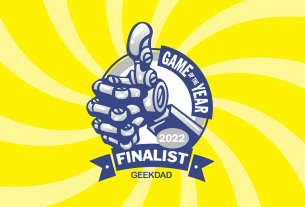 Announcing the 2022 Game of the Year Finalists