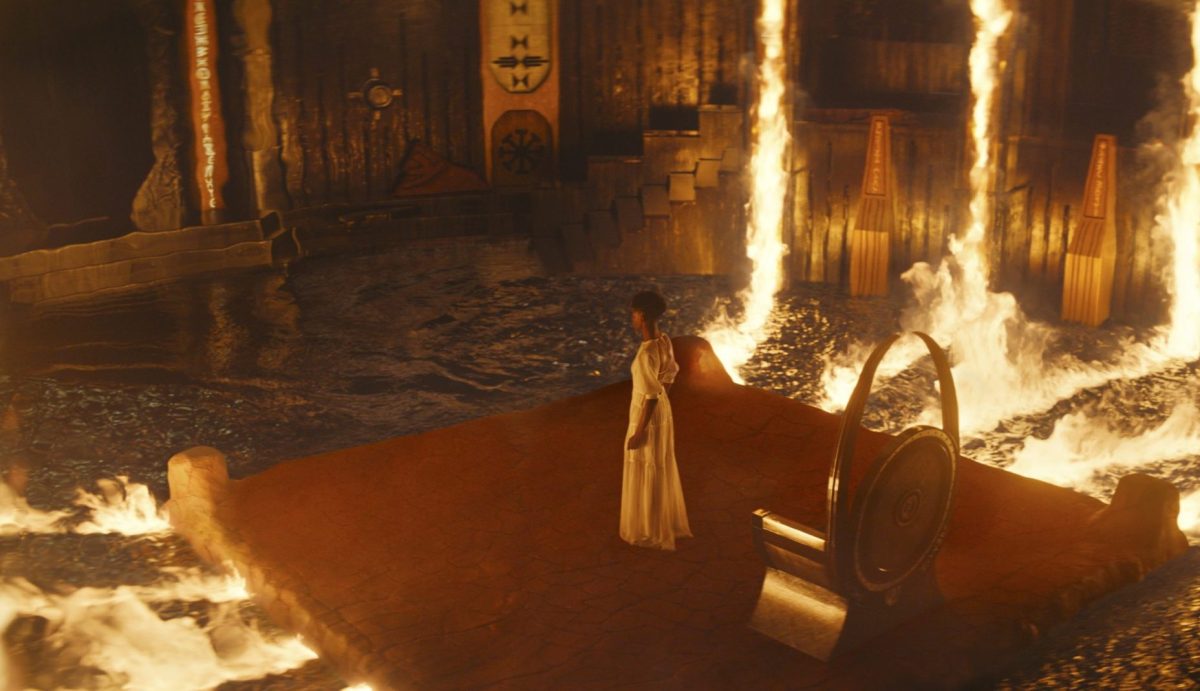 Note: There are no spoilers for this film in this article beyond what has already been shown or referenced in trailers, ads, and merchandise. (There may be spoilers for previous Marvel Cinematic Universe (MCU) content, however.)

Black Panther: Wakanda Forever (BP:WF) is fantastic: It has action, humor, poignancy, surprises, spectacular sets and effects, and some of the best acting in any of the (now) 30 MCU movies. It will make you weep, it will make you laugh, and it will hold your interest. The fact that it will hold your interest is worth remarking on, in particular, because BP:WF comes in second behind Avengers: Endgame for longest MCU movie runtime, at two hours, 41 minutes. It’s worth the time, even if some scenes that made it in could probably have been cut to make it a bit tighter; in a sense, it’s actually good that it’s not super-tight, because having a little extra time to react between significant events makes it a more leisurely experience to watch.

And, I’m just saying, if Angela Bassett (who plays Queen Ramonda) and Letitia Wright (who plays Shuri) are not at least nominated for Oscars, it will be an injustice.

If they can handle the first Black Panther movie, they can handle the plot and action in this one. If they could handle Avengers: Infinity War‘s ending, the sadness in BP:WF will probably not upset them too much. The only caution I would give is that, if your children have recently had a loved one pass away, this movie is very likely going to bring those feelings back to the surface.

3. So, how did they handle Chadwick Boseman passing away?

I can only imagine how hard it must have been for the actors and crew of the movie to do their jobs so well, with the tragic loss of the first movie’s central actor never far from their thoughts. Knowing of course that everyone watching the film would be aware of Boseman’s death, they very wisely deal with it right at the very start, and they honor him and T’Challa, the character he so brilliantly brought to life, in a very appropriate, very touching way. Make sure you have something to wipe away your tears.

4. What do my kids and I need to have watched before we see it?

Obviously, the most important movie you need to have seen to understand BP:WF is the first Black Panther movie, and it is absolutely essential. Unessential, but still helpful, would be to have seen Captain America: Civil War and the Disney+ series The Falcon and the Winter Soldier.

5. When is a good time for a restroom trip?

It’s a long movie, so I strongly recommend the whole family taking care of nature’s calls as soon before it starts as possible. If anyone can’t hold on until the end, there are quite a few stretches of a few minutes that could be missed without seriously affecting the enjoyment of the film. My personal suggestion would be a sequence where Namor and Shuri take a trip; you’ll know it’s coming soon when Riri is upset because Shuri is going off without her. I hope that was both specific enough to be useful and vague enough not to spoil anything.

6. How many credits scenes are there?

Just one, mid-credits and fairly soon after they start rolling. If you can hold it, definitely do not try to go to the bathroom in the meantime, because you won’t get back in time (this happened to my wife, and I had to describe the mid-credits scene to her afterwards).

Definitely see BP:WF in IMAX if it’s available and affordable to you; the preview screening I attended was in IMAX (2D), and it was just spectacular; I’m sure it’s fine in regular format, but it can’t be quite as awe-inducing. As for 3D, I wouldn’t bother; believe me, it was plenty immersive in regular old 2D. I’d see it in 3D if that’s all that’s available, but I wouldn’t spend more money on it if I could avoid it.

8. Will I like/understand it better if I’ve read the comic books?

No, there’s no advantage to it, and in fact it might even be a disadvantage. I have read many of the comic books, and I saw it with my wife, who has read few if any. She was certainly more surprised at some things than I was, and I think that was exciting for her. There are Easter Eggs that only people who’ve read the comics will catch, but I have to think the surprise would be more fun. Marvel comic book fans will, however, be very pleased to finally hear a word that’s never quite been spoken before in the MCU.

And then there’s also the fact that they made some fairly drastic changes to the comics. In particular, if you’re familiar with Namor and his people in the comic books, expect them to be almost completely different in the movie. I liked the changes that they made, which I won’t go into because I don’t want to spoil them, but it did confuse me a little bit, because Namor is such an iconic character in the comics, and he was very different. He still has those goofy wings on his ankles, though.

Black Panther: Wakanda Forever premieres in movie theaters tonight, November 10, 2022. It is rated PG-13. Go see it; you’ll be glad you did!

Disclosure: I was invited to a free preview screening of Black Panther: Wakanda Forever. All opinions expressed here are my own. 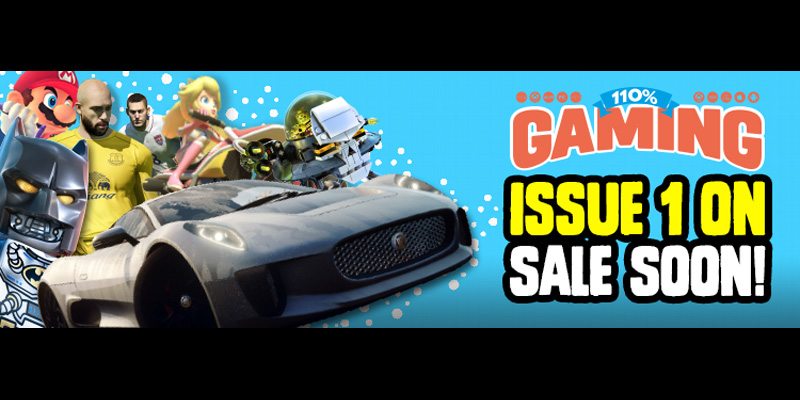 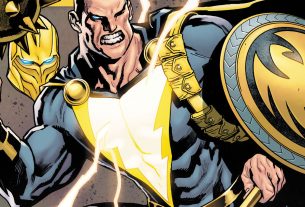