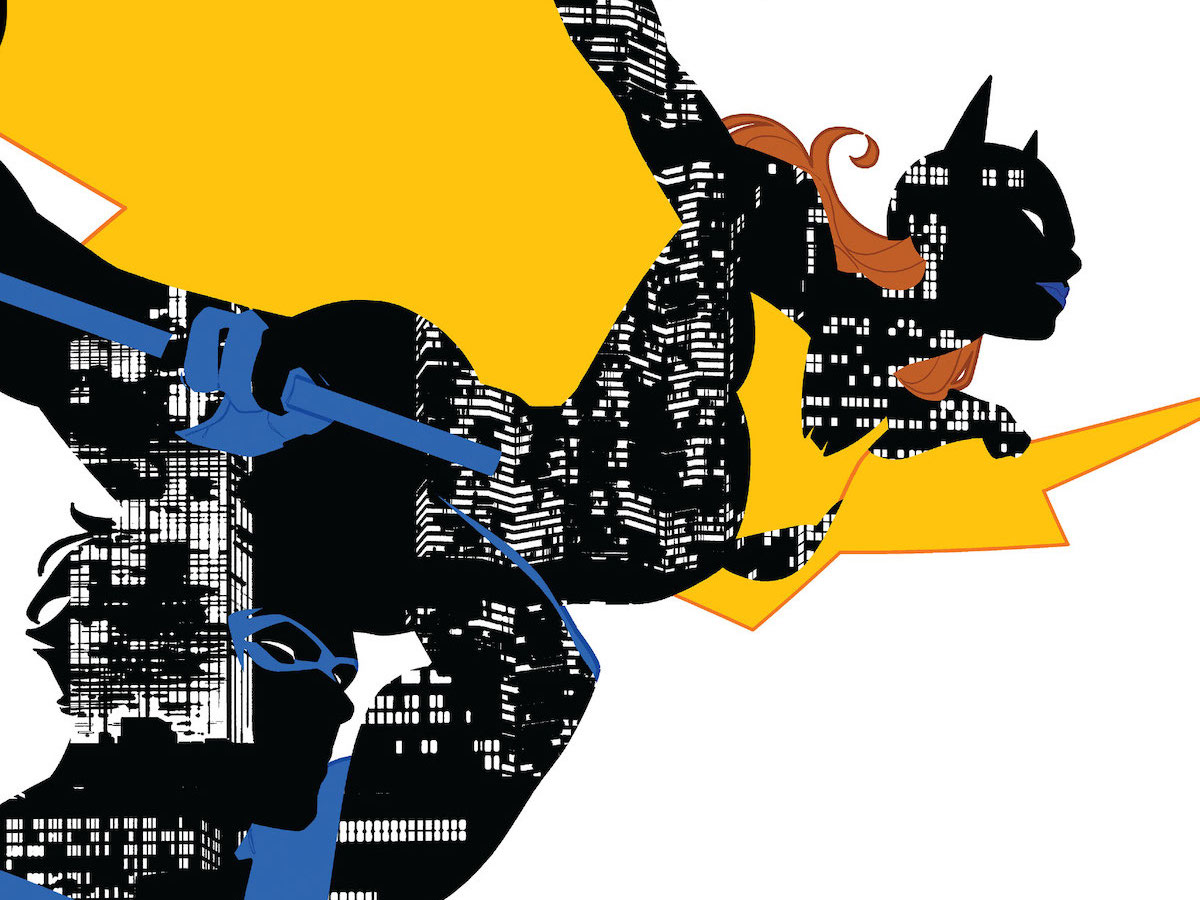 Ray: The death of Blockbuster at the hands of Heartless last issue has thrown this entire series for a loop. Nightwing is a lot safer—Blockbuster’s knowledge of his secret identity dies with him—but now Bludhaven is facing a massive power vacuum. Blockbuster’s files have been opened, every crime lord in the city is jockeying for power, and arrests are coming fast and furious. One of them is Boss Maroni, the infamous Gotham ganglord responsible for scarring Two-Face in most continuities. He’s willing to turn state’s evidence, but to do that he has to stay alive. Maggie Sawyer arranges to have him transported to Gotham to testify, where they have better security, and Renee Montoya takes over the case—but it’s not long before they come under attack anyway. Fortunately, Nightwing and Batgirl are on the case, even if the constant tension and close quarters are clearly wearing on them.

The tone of this issue shifts quite a bit, with the first half being a high-octane thriller and the tone getting much lighter when Nightwing and Batgirl take Maroni to a safehouse that doubles as their cabin getaway. Quite a bit of talk about superheroes getting laid here, but it’s played mostly for laughs. Taylor seems to be the first writer taking Dick and Barbara’s relationship seriously for a long time, and it seems a big milestone might be coming. However, what we know is coming is a lot of enemies, as Maroni remains target #1. That leads to an ending that absolutely blew me away—and I’m not sure in a good way or not. Let me tell you that this is definitely one of the very last characters I ever expected to see again, especially given how the original story they come from was received. This shouldn’t be spoiled, but Taylor has a lot of work to come up with a reason for this—but he’s more than earned the benefit of the doubt given how good this run is. 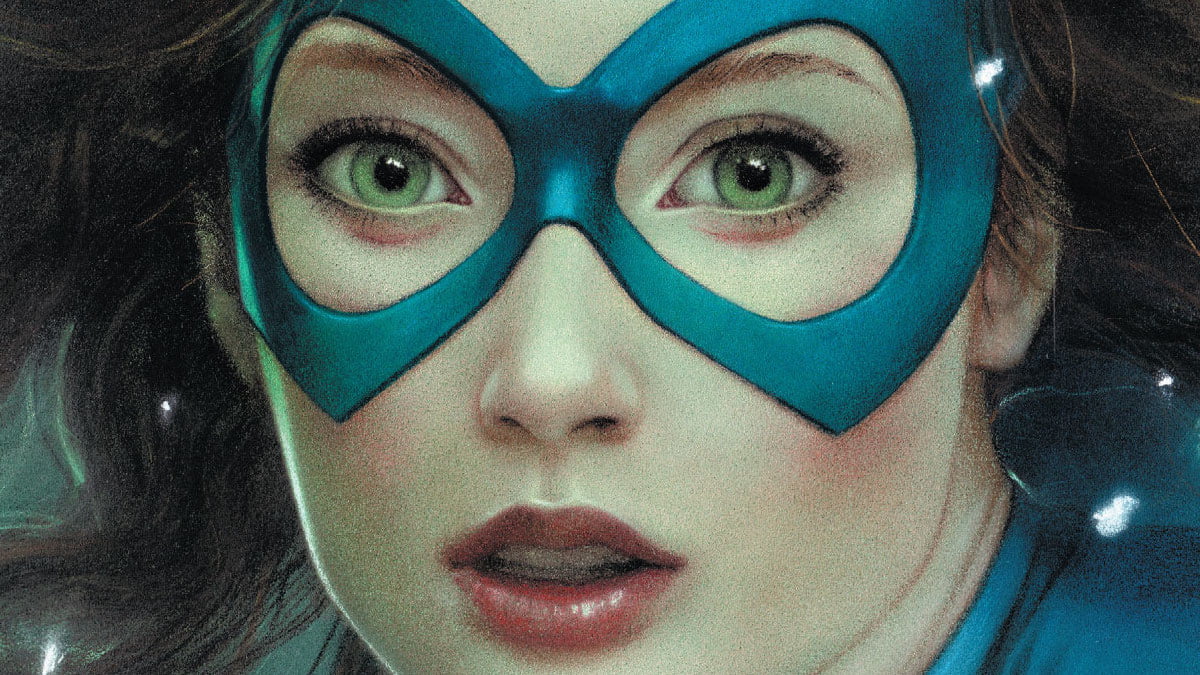 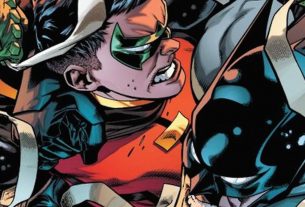