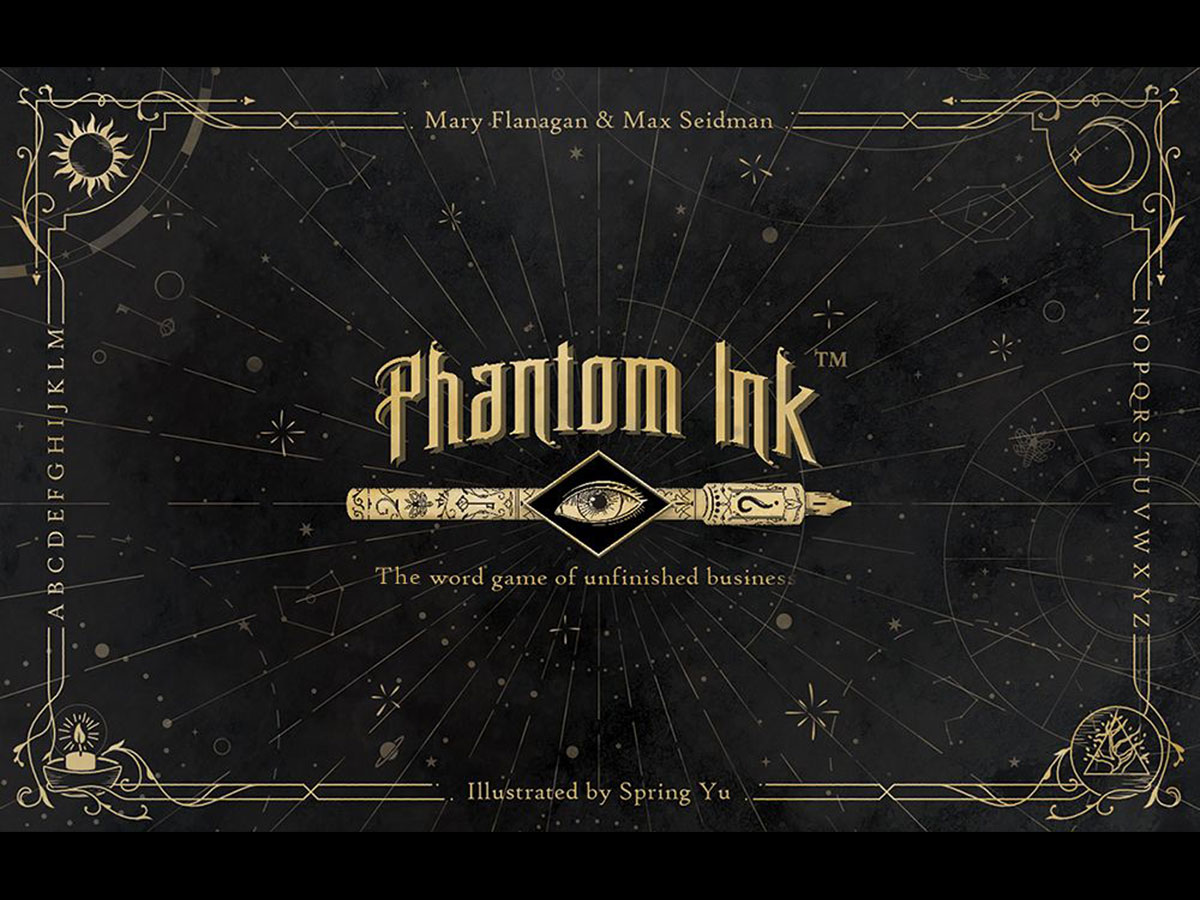 In Reaping the Rewards, I take a look at the finished product from a crowdfunding campaign. Phantom Ink was originally funded on Kickstarter in early 2021 (under the title Ghost Writer), and was delivered to backers in the spring of 2022. This review is adapted from my original Kickstarter Tabletop Alert, updated with finished components (and the new title).

What Is Phantom Ink?

Phantom Ink is a word party game for 4 to 8 players, ages 8 and up, and takes about 15 minutes to play. It retails for $27.95, and is available in stores or directly from the publisher. You can also get a print-and-play version for $6. The theme is based on a seance, with the “ghost” writing clues down one letter at a time, but the words and questions do not have any specific ties to the occult, so it’s up to you how much you want to play up the “talking to the dead” aspect if you’re playing with younger kids. The gameplay itself isn’t too difficult, but the giving and interpretation of clues may be tricky for younger players, as with many clue-guessing games.

Phantom Ink was designed by Mary Flanagan and Max Seidman and published by Resonym, with artwork by Spring Yu.

The artwork by Spring Yu looks great: it’s mostly a word game with text-based cards, but the illustrations help reinforce the theme, evoking dark rooms and candles and arcane symbols.

The scoresheet has two halves, one for each team, with eight spaces on each side, and a few spaces marked with an eye icon. The artwork joins the two halves, but the pad is scored down the middle and folds in half to fit the box.

How to Play Phantom Ink

Why You Should Play Phantom Ink

I also like the way that guesses work, because you have to spell out the answer one letter at a time. If you’re wrong, the other team may be able to figure out what you were thinking—which then helps them interpret the clues that your spirit gave you. In Phantom Ink, it’s all about limiting the information that you show to the other team, so you have to be careful about when you decide to take a guess.

So far in the several times I’ve played Phantom Ink, somebody has always guessed the clue before we ran out of turns, but I could see it ending without a winner as well, just based on the mix of the questions and how risky the mediums decide to be. As with many games of this nature, a lot of your experience will depend on the group that you’re playing with: how good are the clues that the spirits give? Do you know your teammates well enough to give succinct hints, or to choose questions that will provide meaningful answers? I could see this game being super serious or entirely silly, just depending on the players, but most of my games have had a good bit of laughter as we try to figure out what is that spirit trying to spell? Or, conversely, why are my mediums asking me such ridiculous questions?

I’d recommend Phantom Ink primarily to groups that enjoy the genre of clue-guessing games, especially if they’re fond of wordplay and word puzzles. It was extremely satisfying to guess the word “cat” based on the clues “FU…” and “FELI…” in one game I played, or to watch people scratching their heads over the clue “W…” after I stopped the spirit. It’s quite a different game from the logic puzzle of Visitor in Blackwood Grove, but I think those who like Decrypto and Codenames may like this new twist.

Disclosure: I received a copy of this game for review purposes. 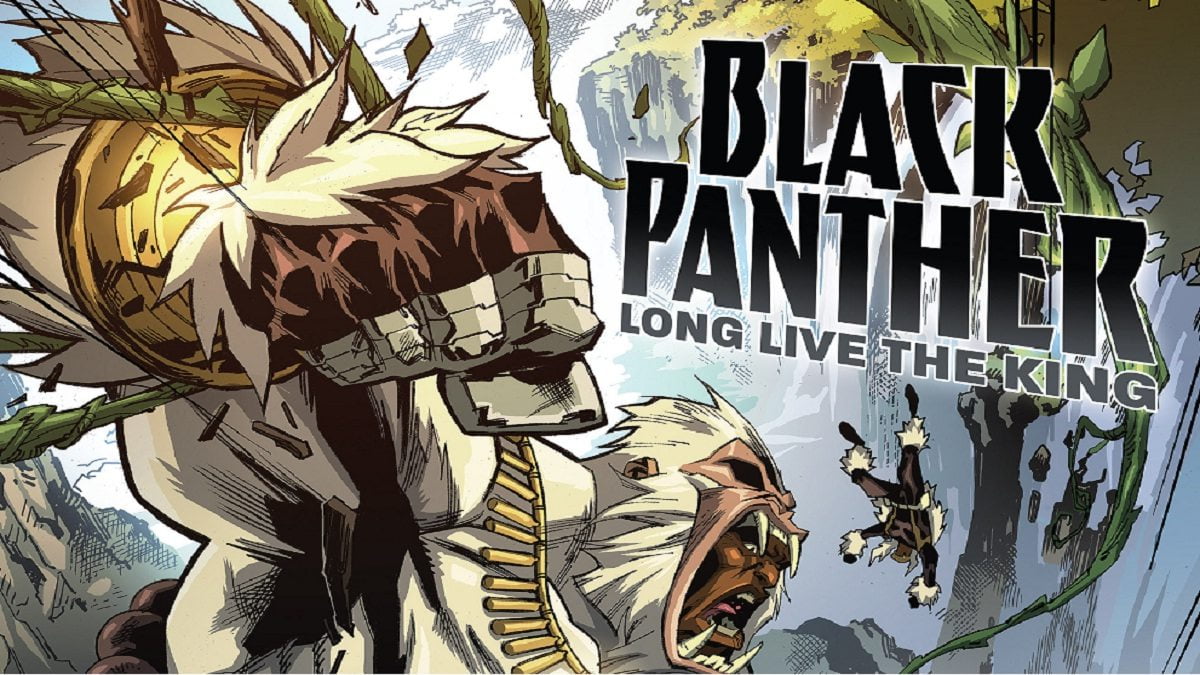 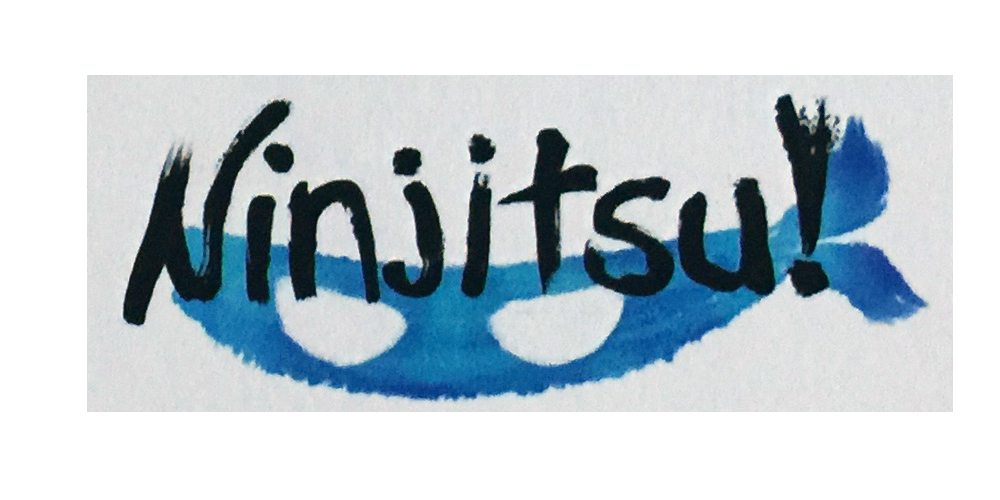