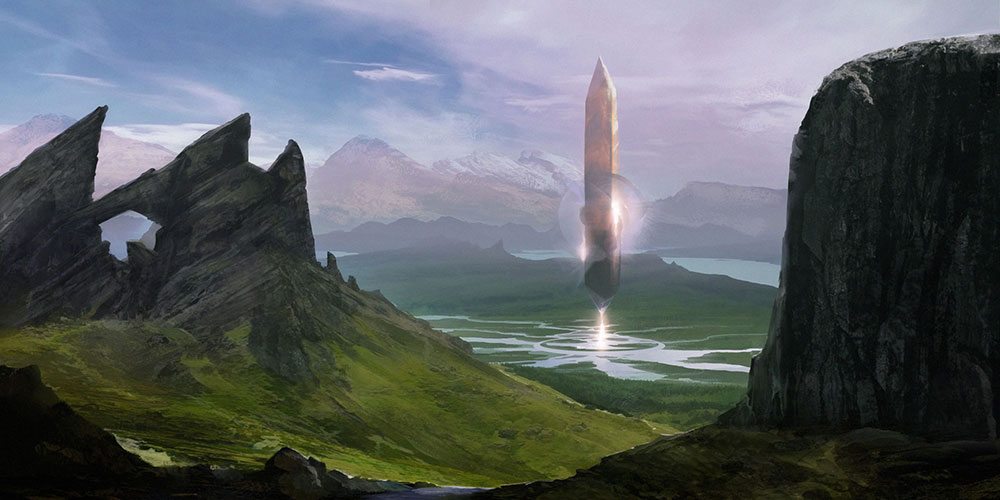 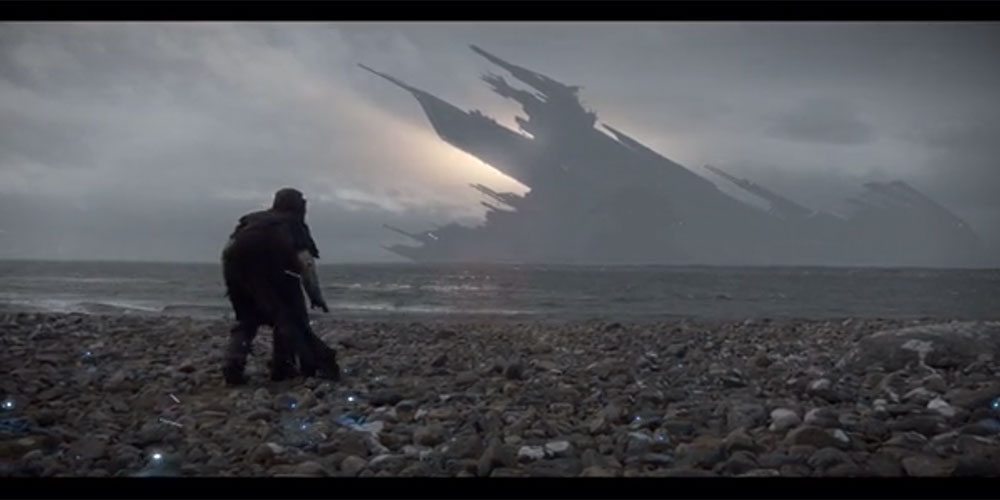 Ever wonder what things will look like on Earth a billion years in the future? A group of Swedish filmmakers did too and, with the help and support of Monte Cook Games, made a short film about a drifter in the hostile and dangerous Ninth World of Numenera.

Numenera, of course, is the popular (and relatively new) role playing game by the former D&D designer, Monte Cook. While the game utilizes dice-rolling, it has a heavy emphasis on improvisation, making for a very enjoyable game experience. Players explore the world, searching for ancient artifacts, discovering nanotechnology, and battling bio-engineered creatures.

The short film in this Kickstarter project has already been shot on the cold, windy, storm-struck shores of the Swedish Kingdom. The funding will go to improve the special effects for the short, making them worthy of a fantasy universe set many millennia in the future. The project runs through March 4; check it out here.