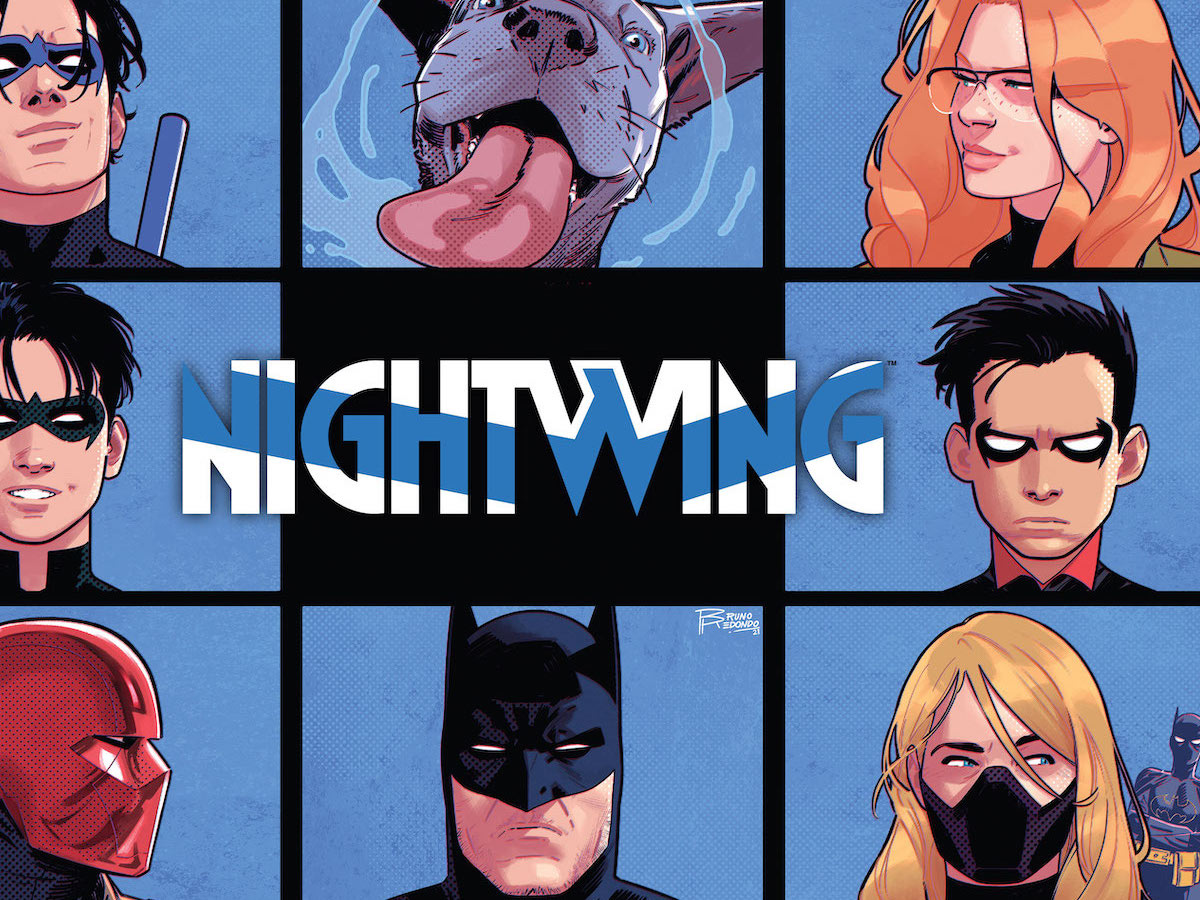 Ray: Since the beginning of Tom Taylor’s run, the showdown between Nightwing and Blockbuster has been brewing. Last issue saw Dick strike a decisive battle against the crime kingpin’s network, having his superhero friends disrupt his drug trade—only for Blockbuster to strike back by attacking the entire city, holding children hostage, and forcing Nightwing into his clutches. There, he beat him within an inch of his life—and unmasked him, putting everyone Dick ever knew into his sights. Dick has rarely been in such a dire situation—and he responds by fighting back twice as hard. The initial fight between the hero and villain is one of the best in this comic so far, with Dick delivering an excellent speech as he matches Blockbuster ten hits for every one. And as Blockbuster prepares to deliver the killing blow to Haven, he discovers one thing—he’s got all of Bludhaven aligned against him.

While Nightwing and Blockbuster are battling, Batgirl and Batwoman have their own mission—holding the backup at bay. With Electrocutioner and Brutale waiting in the wings, Barbara takes an unusual approach to derailing the two minions—show them a very real reason why they don’t want to be working for Blockbuster. This leads to one of the funniest scenes in the comic so far, a bit out of place with the usual tone of the book but no less brilliant for that. It makes me wonder if Taylor has some bigger plans for the Electrocutioner down the line, because why else make this guy so entertaining? I also loved the conversation between Nightwing and Batgirl at the end of the issue, which nicely subverts some all too common superhero tropes. This is an issue that feels very final, but we all know this isn’t the end—so we get a huge twist at the end of the issue that ends one threat and sends another one rising. Amazing work just like every issue. 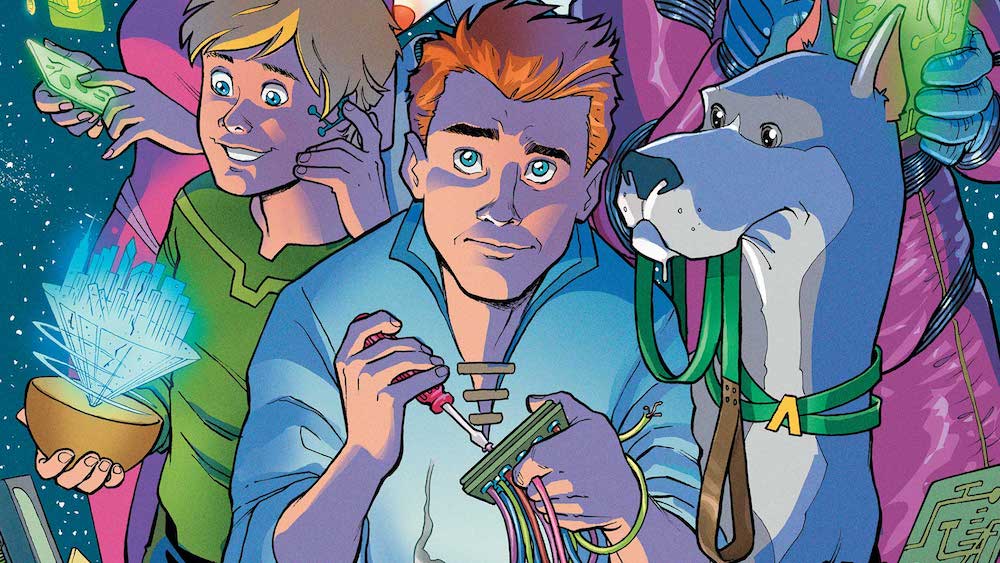