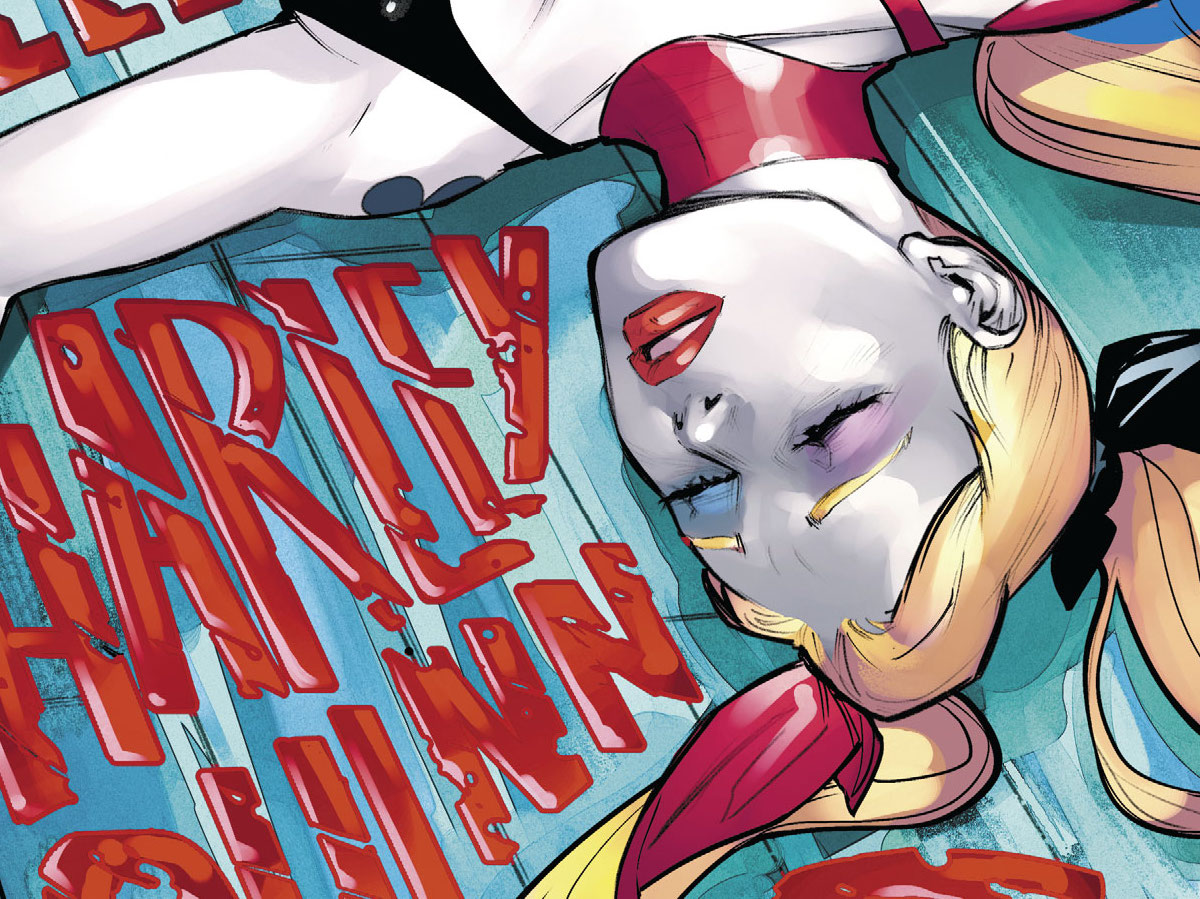 Ray: I felt this series was flagging a little during the last few arcs, but I shouldn’t have doubted Stephanie Phillips. After the weekly space adventure, Harley is back with an arc that completely upends everything. Oh, and she’s dead. That little detail. Things start with Kevin of all people dragging her body on a sled up a mountain to the headquarters of the League of Assassins, where he demands Angel Breaker resurrect her. Naturally, the famous assassin is not impressed. How we got here is a mystery as we head back in time—and Harley is on a shopping spree. She earned a lot of money working for Luke Fox, and has decided to buy a taco truck, a houseboat, and a cat costume for her new pet the parasitic alien Parry. Parry is a foul-mouthed little monster who adds the same kind of chaotic energy to the title as Bernie the Beaver did in past runs, but it seems this whole status quo is causing tension with Kevin.

The two argue over some stupid things, Harley retreats into the ferry, and Kevin discovers her plans for it in a touching scene—only for shots to ring out and Harley to be murdered by a mystery assassin. It’s interesting because we already know this death can’t possibly stick, but it’s handled a lot more emotionally than many so-called “permanent” deaths in comics are. It sets the emotional stakes nice and high for Kevin’s quest, and he’s able to convince Angel Breaker to use Harley as a test subject for the altered Lazarus Pits. And what comes out is Harley… but may also not be. This harder-edged, insane version of Harley probably won’t stick for too long, but it’ll be interesting to see Phillips change up her lead character’s psychology so thoroughly. With some new supporting players and a strong focus on the two main characters, this is looking like the best arc since the first. 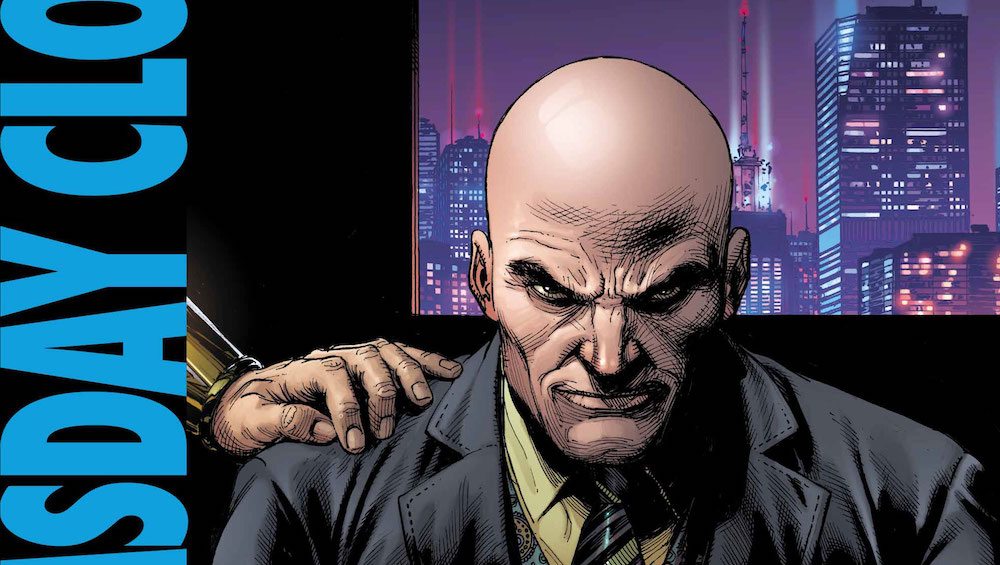 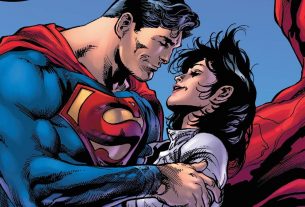 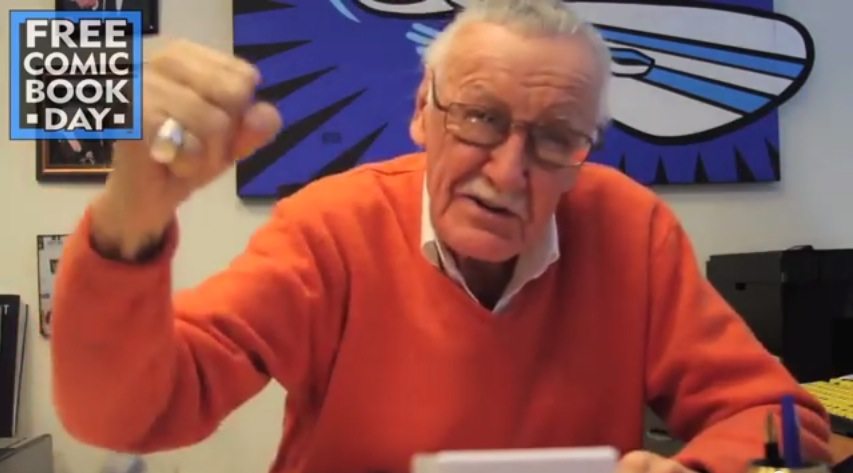 Free Comic Book Day is May 3rd and Stan Lee Wants You There!