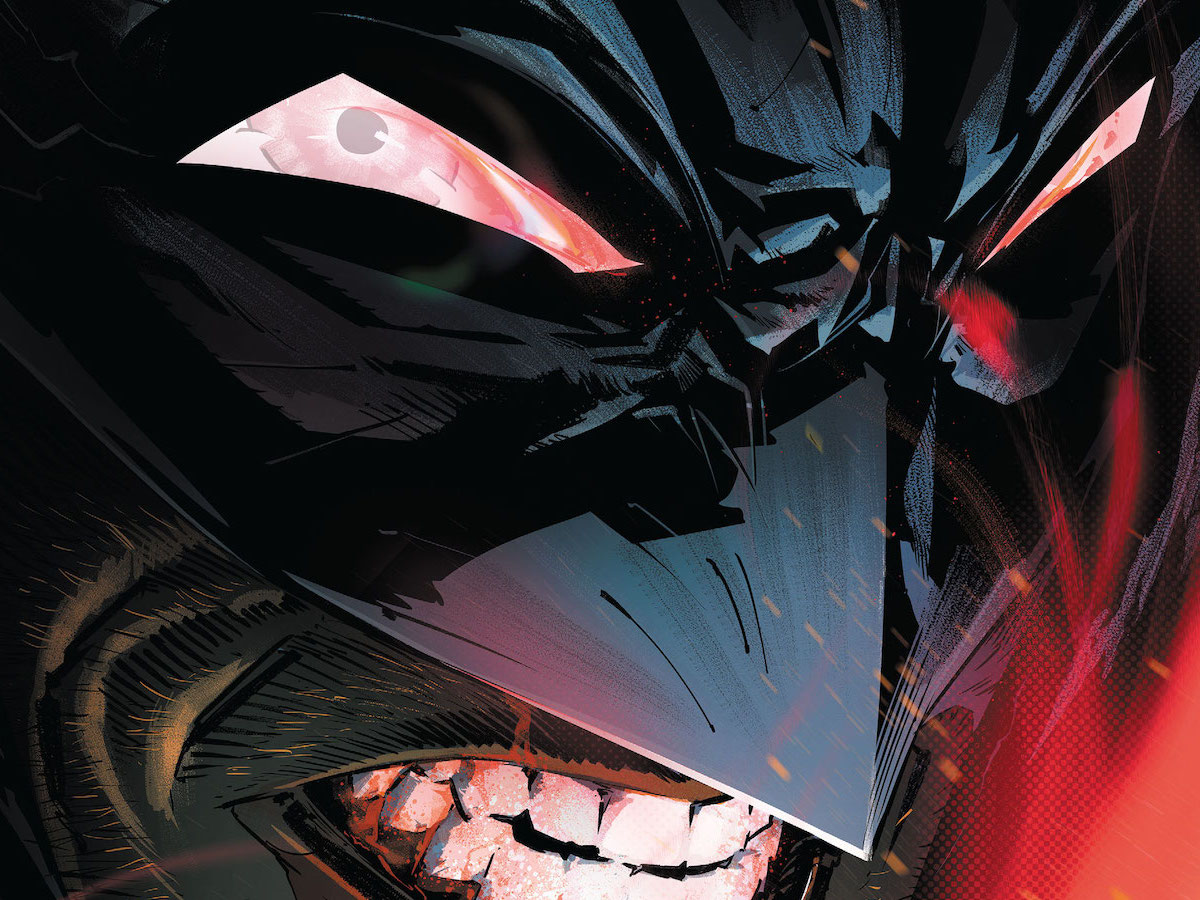 Ray: Chip Zdarsky’s run continues to explode right out of the gate with a fascinating story that finds its roots both in the strangest stories of pre-Crisis Batman, and in Mark Waid’s iconic Tower of Babel story. Shortly after Batman left the Justice League over his fail-safes against the team being leaked, Superman followed him home to ask him a pointed question—if Batman needs to be stopped, who stops him? The answer to that was apparently the android Failsafe, a deadly enemy that Batman—at least some part of him—created. So why does Batman not remember this? Because it seems the creator was the mad filtered version of Batman that removes all of Bruce Wayne’s influence—the Batman of Zur-En-Arrh.

This is a wonderfully insane story, as Tim Drake suddenly has to contend with this unusual version of Batman as they struggle to survive, but Zdarsky is actually able to weave an extremely compelling and emotional tale out of it. From Dick Grayson’s desperation to protect his younger siblings after Failsafe’s attack, to a pitched battle to survive by Batman and Robin, to what exactly snaps Bruce Wayne out of his self-imposed exile, it’s a textbook case in how to write these characters. The ending indicates that this may take place a little afield of continuity at the moment, but the arrival of that character raises the stakes in a big way. This is a bigger, weirder, and wilder Batman story than we’ve seen in a while.

The Catwoman backup is distinctly more down-to-Earth, as Selina reaches the end of her investigation into Penguin’s murder and the multiple kids of his coming out of the woodwork to claim their inheritance. What does one kindly old man who seems to have a great love for gardening have to do with all of this? It’s a compelling tale with a great twist ending that seems to leave several characters in new places—and also may be setting up Selina for a bit of a return to villainy in this run. 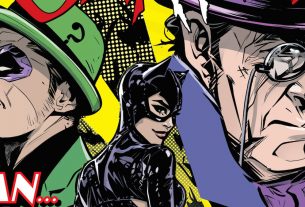 Hey, Why Did I Buy These?