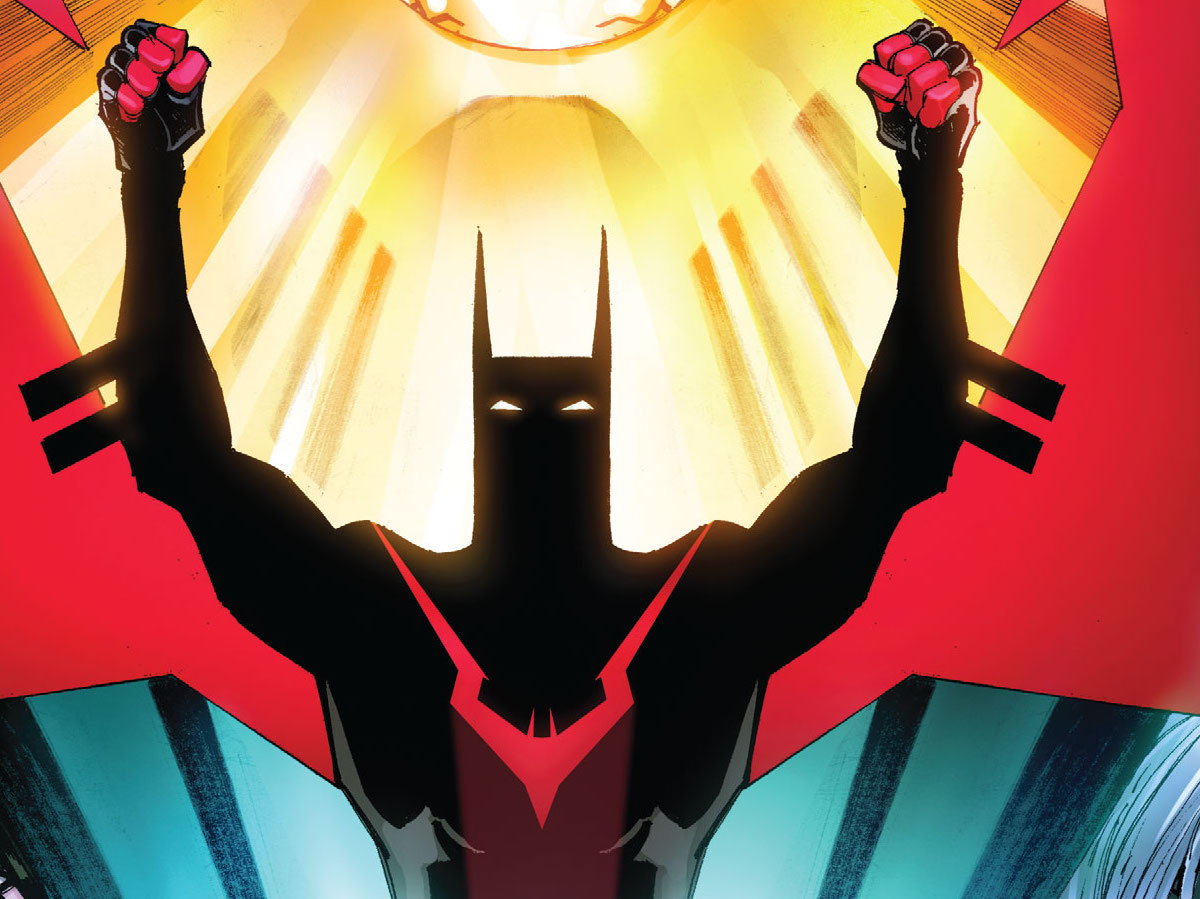 Ray: One of the main things this title has done is allow Terry McGinnis to grow up. The death of Bruce Wayne and the scale of the threat he’s facing make him feel much more like a Nightwing—or even a Batman—than the next generation sidekick he started out as. What works here is the character development and the unique way he’s united basically every element in the city against Neo-Gotham. What doesn’t work quite as well is how large-scale the threat is—and how quickly it’s defeated. Neo-Gotham takes on a new form in an impressive splash-page—with only six pages to go in the issue! The ending has some great moments, and seems to set Terry up for an intriguing new status quo. However, it leaves a lot of unanswered questions, which the ending promises we’re going to have answered in 2023. I’m liking this new status quo, but I kind of hope the next arc dials back the event vibe and pays tribute to the classic Batman Beyond series.

Ray: This miniseries concludes this month before dovetailing into upcoming plots in Wonder Woman, and I’m wondering if it was originally planned to be longer. There has been a lot going on in this series, exploring Nubia’s past as the Princess Zahavah in the kingdom of Madagascar. A flashback segment shows how she got the favor of a mercurial goddess by going through some brutal tests involving poisoning—but this unwittingly set into motion a chain of events that now pits her against her former friend Zillah. This ruthless warrior was the main villain of the series, but she remains mostly light on character, unfortunately. A showdown between the two old friends feels like an opening bout, but turns out to be surprisingly final. Most interesting here is the implication that two pantheons may be coming together to threaten the Amazons. It’s a good chapter in a larger story, but it doesn’t quite live up to the first miniseries.

Ray: As we enter the second half of this mini, things pick up in a big way action-wise—and I’m not sure that’s a win for the series. The team is mostly united for the first time, with the exception of Troy who is still playing double-agent in the Church of Blood. Raven has split his body and soul to be in both place, and that leads to some genuinely impressive feats. The core team, going up against armies of minions, seems to have some things to work out. With everyone in the same place, it’s clear there is some resentment going on behind the scenes and little time to work it out. While Sinestra and Kilowog are the main villains, this issue gives increased page time to a sadistic version of Kyle Rayner who seems to be into fridging, a rather off-color touch to the issue. There are still some great moments amid the team here, especially anything involving the hilariously twisted Klarienne, but something is missing here compared to the last few issues. 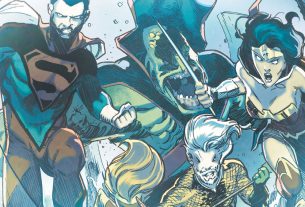 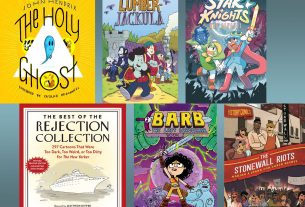