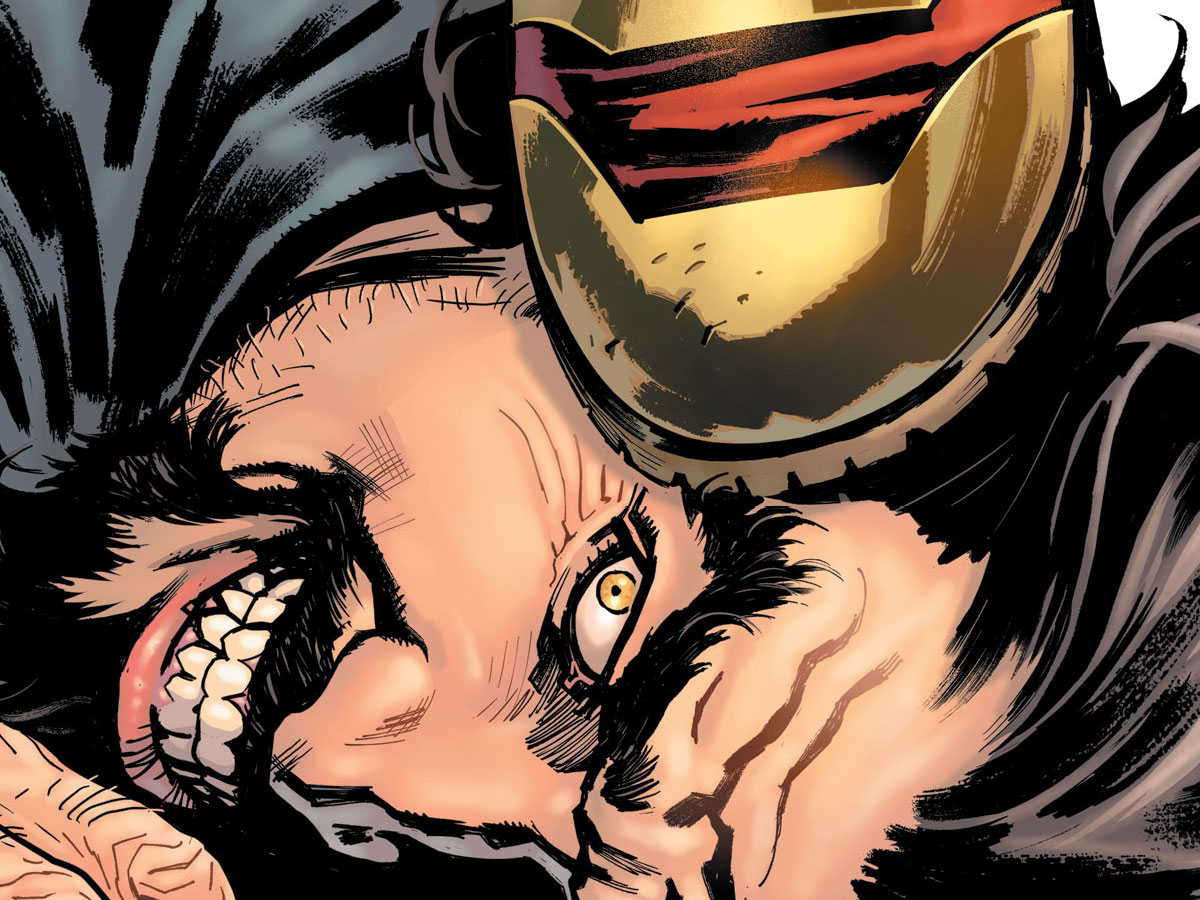 Ray: The credits on this issue alone let you know there must have been a lot going on behind the scenes, and this issue feels a bit jumbled both on the page and beyond it. It essentially wraps up the whole anti-Wonder Woman team storyline that’s been building for months, with Dr. Psycho’s plan falling apart in dramatic fashion. First Professor Calculus falls to Etta Candy in a very funny scene, and then she helps to rescue Steve and Siggy from Dr. Poison. I must say, I’ve been enjoying the two guys becoming friends and battle buddies instead of romantic rivals—their buddy team is probably the best thing this series has going for it right now. Then it’s time for Diana to finally face off against the mastermind.

Dr. Psycho is a truly despicable figure, but you need more than that to be a compelling villain. He’s just a whining little misogynist, and this issue’s beatdown of him by Diana feels more like a take-down of the characters’ many critics. It’s satisfying in some ways, but a little too on-the-nose. Some plots, like the fate of the mirror-WW who Psycho has been using as his henchwoman, seem to be going somewhere and then are abruptly resolved. A lot is wrapped up in this issue, and while the three different art teams don’t help it feel cohesive, there is a cliffhanger that hints at something much bigger coming.

The most emotional moments of the issue come in the Young Diana backup, as Diana and Antiope’s midnight adventures have been discovered by Hippolyta. As this volume of the backup started, it seemed like Hippolyta might be opening herself up to her daughter’s point of view more, but these events seem to make her whiplash right back to being strict and overprotective. This leads to her not only lashing out at Diana, but issuing Antiope a shocking ultimatum. It’s painful to read at points, but feels very genuine as a take on the kind of troubled families so many of us are familiar with. 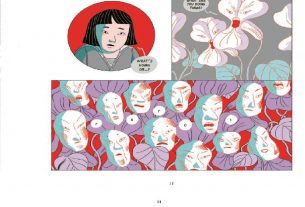 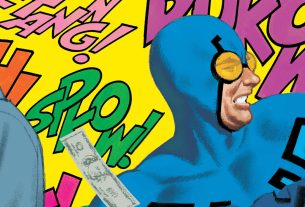