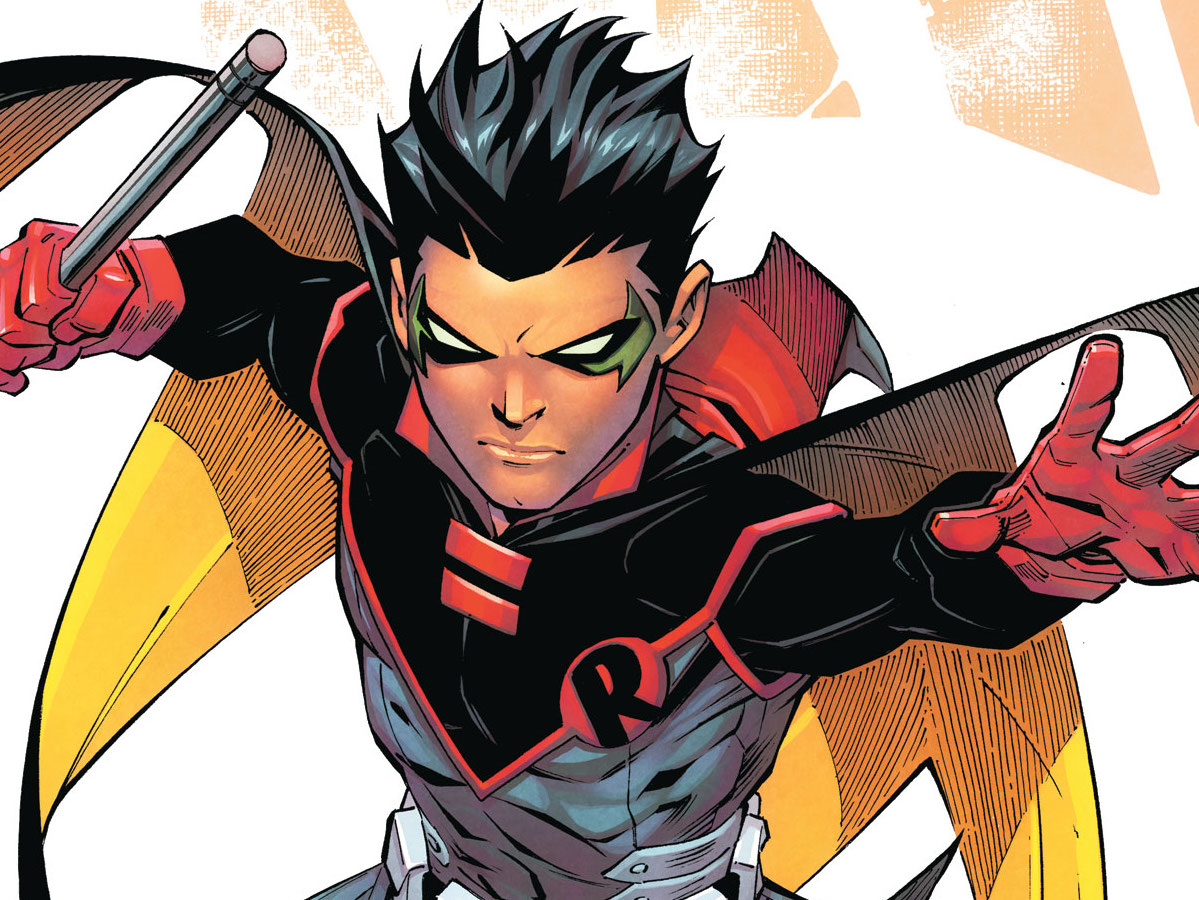 Ray: Joshua Williamson’s Robin run comes to an end this issue, and what’s interesting is that it essentially feels like a prequel even though it’s had some massive developments for the lead character and may be the best stand-alone run Damian Wayne has had. But the central plot involving Mother Soul and the League of Lazarus tournament may just be a prelude to the larger conflict with the Devil Nezha, the villain recently introduced in the World’s Finest series—who will apparently set Damian and Bruce against each other once again. But despite all that. This issue still has a lot of meat to it as Damian and Flatline go up against her twisted mentor—Lord Death Man. The eccentric Japanese villain showed up on Lazarus Island, claiming Damian’s young paramour betrayed him and had gone mad. Damian pursued her, only to find that she had no idea what he was talking about—and Lord Death Man had an ulterior motive.

Naturally, Lord Death Man cutting a deal with a thousands-year-old warlord queen may not have been the best idea, as he gets the power boost he’s been seeking—and it turns him into a mad hulk-like creature providing a dramatic “final boss” for the alliance of Damian, Flatline, Hawke, and the Batman of Japan. While there really isn’t much suspense in the battle, watching this team fight together one more time before they go their own ways is a lot of fun. The snarky banter between Damian and Flatline and the way he takes her sort-of-betrayal in stride is perfect for them. I kind of wish we knew where these characters were going to show up next, because they’ve really brought out the best in Damian. I’m worried that the upcoming Batman vs. Robin miniseries might set Damian back to some of his harsher personality traits, but hopefully Waid will build on the top-notch work Williamson has done with the young Robin. 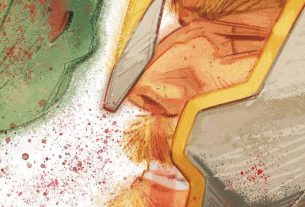