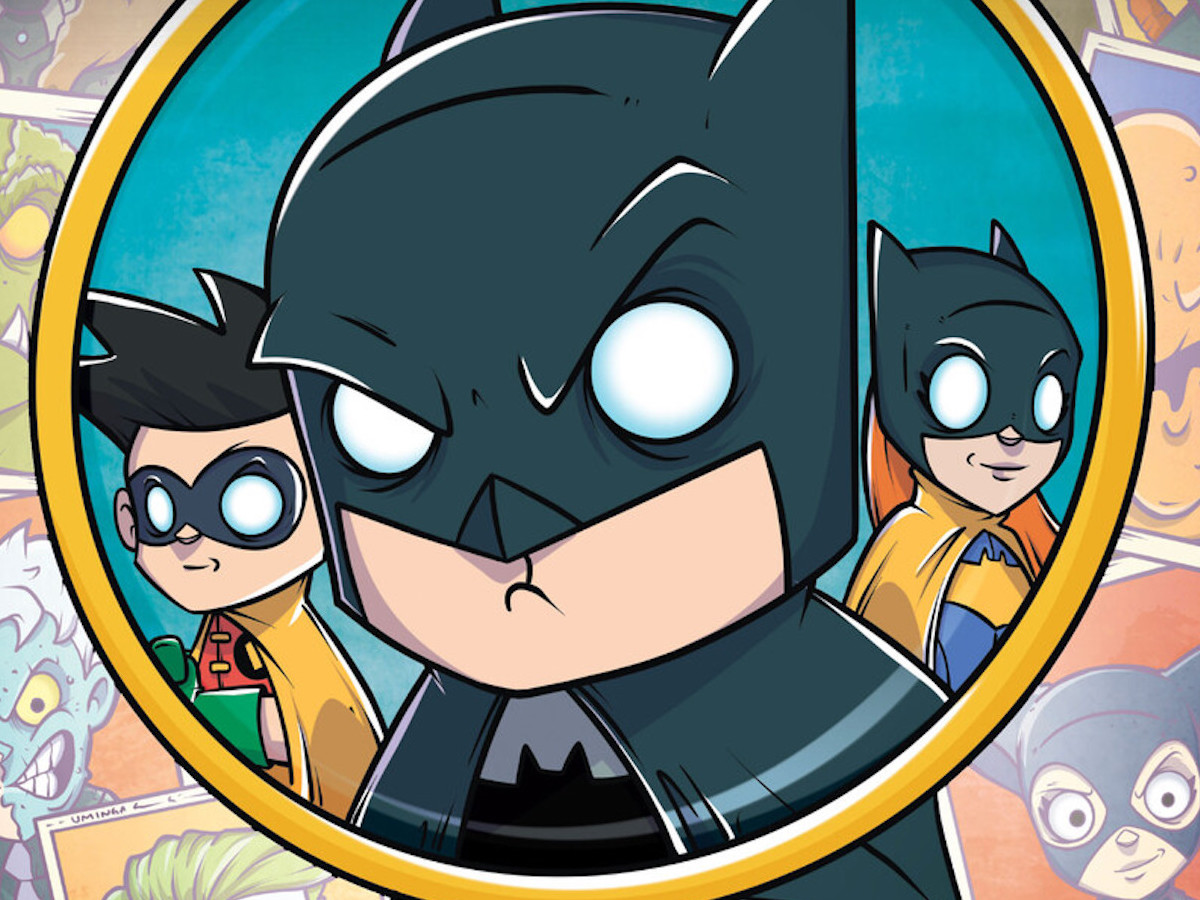 Ray: Sholly Fisch has been one of DC’s most reliable writers for all-ages fun for over a decade now, including a massive library of Scooby-Doo team-up stories that paired the Mystery Machine crew with an army of DC heroes. So it’s no surprise he knows his way around a mystery, and Batman’s Mystery Casebook takes that to the next level. A series of short stories focusing on Batman, Robin, Batgirl, and a host of their allies and enemies, it has one unique thing going for it—it’s interactive! Every one of the stories has the characters investigating the case, laying out the clues, and before revealing the culprit, they give the reader a chance to figure it out and see if they can crack the case themselves.

With one creative team but a whole lot of stories, it’s fun watching Fisch and Uminga deal with dozens of characters. Some of the stories are more clever than others, with unexpected outcomes. Others are a little more simple with an easier mystery. Despite the slightly chibi-style art and the young-skewing writing, it does manage to deliver fairly accurate takes on the classic Bat-rogues. Riddler and Catwoman get particularly good stories, but maybe my favorite was one that didn’t feature Batman at all—as a man comes to Bruce Wayne looking to sell a priceless family heirloom with ties to the first World War—but Bruce spots some key holes in his story. There are some real deep cuts in the stories here, which isn’t a surprise given Fisch’s history.

I’m not sure the educational part of this book works quite as well. The book seems to want to teach kids how to hone its deductive skills, and the interactive parts in the Bat-stories are fun. Between every narrative, we get a brief segment where Batman, Robin, or Batgirl explain a key element of detective work—be it DNA, fingerprinting, or eyewitness territory. A few have some interactive elements, but most come off a little dry. You could almost here the “The More You Know” music in your head, but overall the package comes together nicely. It’s a fun way to get kids thinking about deductive reasoning, and portray Batman’s work with a little more detail than you’d usually get in an all-ages book. 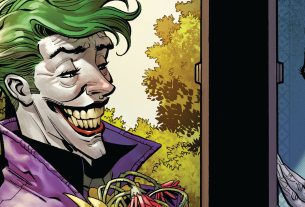 Review – The Terrifics #2: That Escalated Quickly! 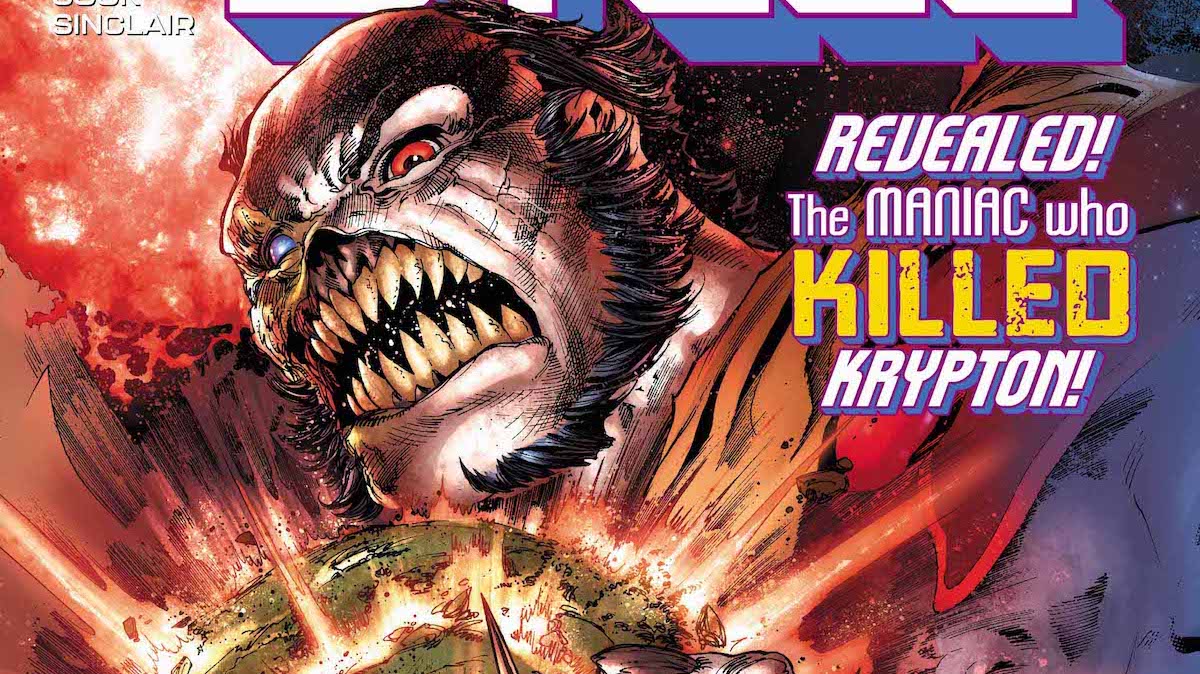