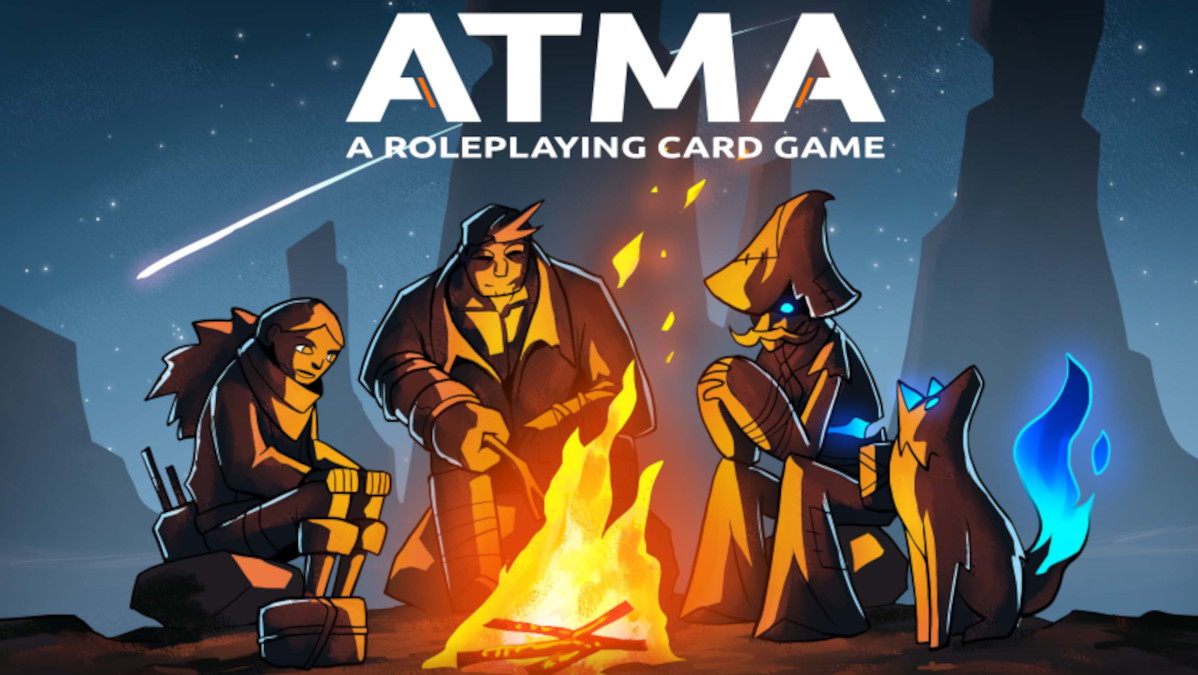 If you’ve never played an RPG before, or if you have and you’re thirsty for something new, Meromorph’s Atma may very well be an incredibly useful tool to keep in your game library. Luckily for us, Atma is currently in a Kickstarter for season II.

We’ve covered the basic play of Atma before at GeekDad, so in this article, I’ll explain a little more about how my gaming group liked it, share a little about what season II has in store, and tell you about my personal experience as an incredibly inexperienced GM trying to craft a story using these cards.

Meromorph Games continues to offer Atma as a virtual tabletop game online, as well for free, so if you’d like to try it yourself before backing, you can! A terminology note: while the box art has act numbers, it’s interchangeable with the term season used in the Kickstarter, so we’ll use season for this article.

I am not a particularly experienced GM at anything. I think I had one campaign once that managed to meet for three sessions before chaos ensued among the players and we had to pause indefinitely. I’ve never been a GM for something that isn’t straightforward hack and slash. Playing Atma for the first time felt a little daunting, at least to me as GM; however, once we got into the first scene and started playing, it got easier. By the time we hit the last scene, my creative juices were flowing and I felt a lot more comfortable in my own storytelling skin.

One of the joys I found in Atma was that I didn’t have to come up with everything on my own. The cards I had at my disposal were just enough to prepare me for the next several minutes of play. In general, the game should last around two hours; we had enough fun that each scene lasted about an hour for three hours total of gameplay. It was just fun enough to keep going. You can definitely set yourself a timer as a GM if you want to keep closer tabs on your game time, and, in fact, the rule book encourages that for people who are concerned about pacing.

As Robin’s review mentioned, Atma does very well when the players and GM are excited about storytelling. If your game group is only interested in following a plot and not helping tell the story of it, they might not enjoy Atma as much as people who prefer the storytelling part of RPGs. With that said, most of the creative souls I game with are harbingers of chaos and live to derail any train a GM would ever try to put them on. Atma is ideal for them. I lost count of how many times I buried my face in my hands laughing. It was fantastic, and I am confident that we could play every night for over a year and never recreate the same plot.

Finally, we giggled a lot at the movie terminology. It fits so very well, but because we’re a rowdy group of neurodivergent people with neurodivergent kids, I’m pretty sure my players took all the terminology as a personal challenge to create the best b-movie plot possible. This turned out for the better. I also think it was a little easier to play with the physical game in person, but I can definitely see how the online play will be a huge bonus for when we want to play with friends we’ve been geographically separated from. I’m definitely already planning a game with my oldest, who has moved away, and some friends of ours we haven’t seen in years.

One of the great things about Atma is that it needs so very little to play. Season II that’s currently on Kickstarter can seamlessly integrate with the first season and interlude, or it can be used entirely on its own. The first season’s box has room enough to fit this new season in it too, saving space on your gaming shelf.

Season II does come with four new stages. Each stage gives you a backdrop, and from there you can choose (or accept your fate and randomly draw) the story card, which ultimately defines your end goal. The stage also includes several scene cards and provides you with backdrop-specific extras (your NPCs), twists (different ways to change the direction of the plot), and props. Each of these gives you just a little more material to draw from as you construct the plot of your players’ journey.

With five stories, nine scenes, 12 double-sided extra cards (giving you 24 total extras), and twelve each props and twists, that’s 51 cards for each stage. As one might expect with a Kickstarter, some extras are available as stretch goals. At this writing, several stretch goals have been unlocked, with the final two well within reach. The first stretch goal allowed season II to be added to the online free-to-play game, which is great news.

How to Get Atma Season II

The Kickstarter for Atma season II is very close to ending. It’s already funded and is just a few thousand dollars from hitting both of its final two stretch goals. If you’d like to have the opportunity to get those stretch goals along with season II, back it before Tuesday, August 23rd, at 5 PM Pacific. For just $40, you can get season II by itself, which is great as a starter or if you already have season I. For $80, however, you can get the whole kit and caboodle, including season I, interlude I, and act II, all of which play well together. Both options include stretch goals.

Disclaimer: The author received a copy of Atma season I and interlude I as well as online access to season II for review purposes. 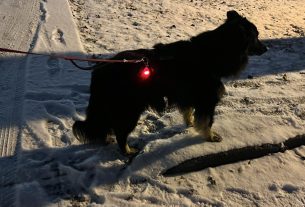 It’s Pioneers vs. Cannibals When the Donner Party Comes to Dinner 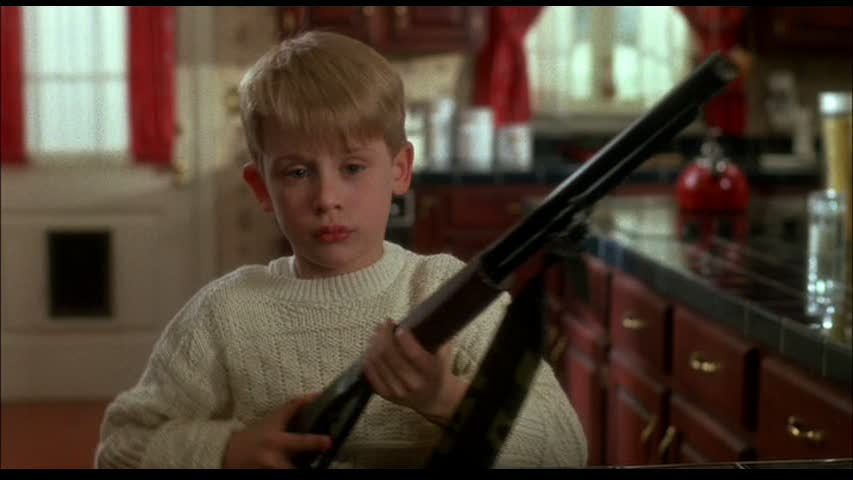 Beef Up Your Home Security with BeOn, SimpliSafe, and Canary (Win a Canary!)