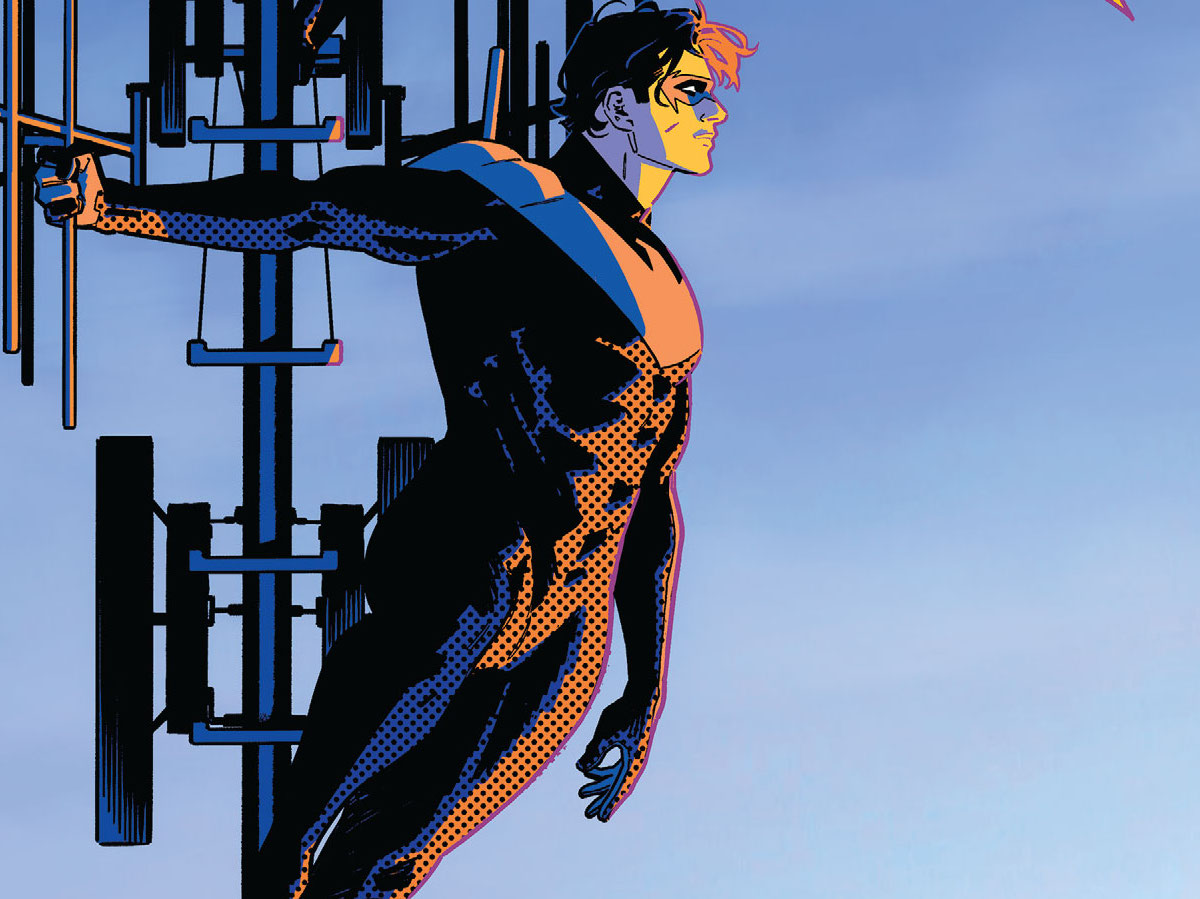 Ray: The cat-and-mouse game for control of Bludhaven continues to escalate, as Tom Taylor continues to prove with this and his other ongoing that you can absolutely write a socially conscious book that is a compelling read where the politics flow smoothly with the story. When we last left off, the villain Heartless decided to make his move on Bludhaven’s kingpin—Blockbuster. He fearlessly makes his way into Desmond’s office, and proposes an alliance that will make him the top dog of Bludhaven—and the older villain reacts accordingly. What plays out is a brutal fight that ends when the more powerful, more intelligent new villain simply underestimates the sheer brutality and pettiness of the old guard. And in the process, we learn a few interesting details about Heartless. What’s interesting is that neither villain really intersects with Dick Grayson at all this issue—he’s got his own problems.

Haven has been under attack ever since it opened, and now Alfred’s memorial has been vandalized. But as Nightwing tries to clean it, he comes under attack by the police. Making it worse, Commissioner MacLean has essentially taken over the park, using the vandalism as an excuse to harass the kids playing there. When Dick’s attempt to defuse the situation goes poorly, he falls back on Oracle for help—and she uncovers something shocking about the vandalism. The banter between the two is great, and I’m also really enjoying how much Taylor is using Barbara’s skills as Oracle in this run. The confrontation that comes as a result of Dick revealing the truth indicates he’s made an extremely powerful enemy, and Taylor seems to be driving home in both this book and Superman; Son of Kal-El that those who do good will find intense opposition—especially if their definition of good differs from that of those in power. Amazing work once again. 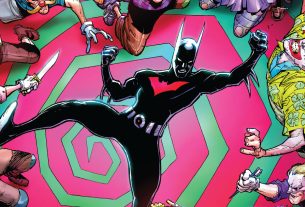