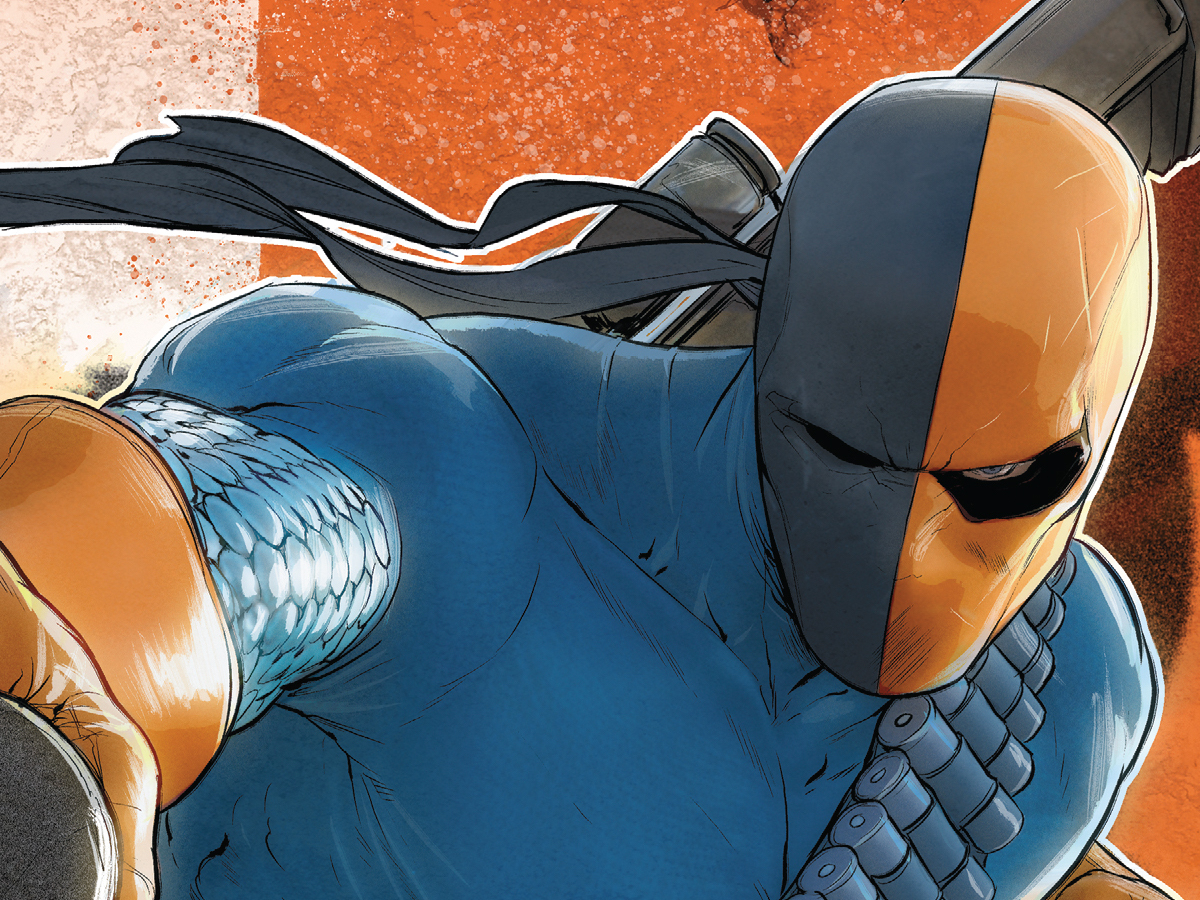 Ray: Deathstroke is dead, long live Deathstroke. With the conclusion of Shadow War, Josh Williamson steps off this title and Ed Brisson steps on—for a story that promises to tell the definitive Deathstroke origin. This is a Slade we’ve really never seen before—human, young, even vulnerable. When we first pick up with him, he’s a father of one, happily married and having recently volunteered for a classified experiment with the military. It promised to enhance him—and instead it leaves him in agonizing pain, drifting in and out of consciousness for weeks at a time. His friends Wintergreen and Isherwood try to get answers, but the military seems to be giving him up for dead. Eventually, he’s left alone to die, slips into a coma—and instead wakes up, eventually recovering and comes home weakened but alive. Discharged from the military, he struggles to find where he belongs as someone who only really knows how to kill.

This is essentially a midlife-crisis story for Deathstroke, as the still very human Slade Wilson struggles to adapt to a career change. Of course, his instincts are less than good when it comes to coping mechanisms—he tries to teach his five-year-old son how to hunt and kill animals, and tests out his slowly growing super-strength by getting into random bar brawls. When his wife gives him an ultimatum, he’s forced to decide whether he can abide being a glorified security guard—or whether he’ll do anything to get to kill again. When he’s approached by a mysterious figure looking for answers on the experiment he underwent, he has his opening. Overall, this is a solid start, although this first issue doesn’t exactly give us too much new. Still, it is very interesting to see just how normal Slade was before he became the Terminator, and the odds are this series is going to be a fascinating descent into madness. 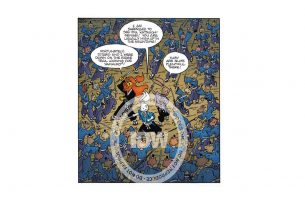 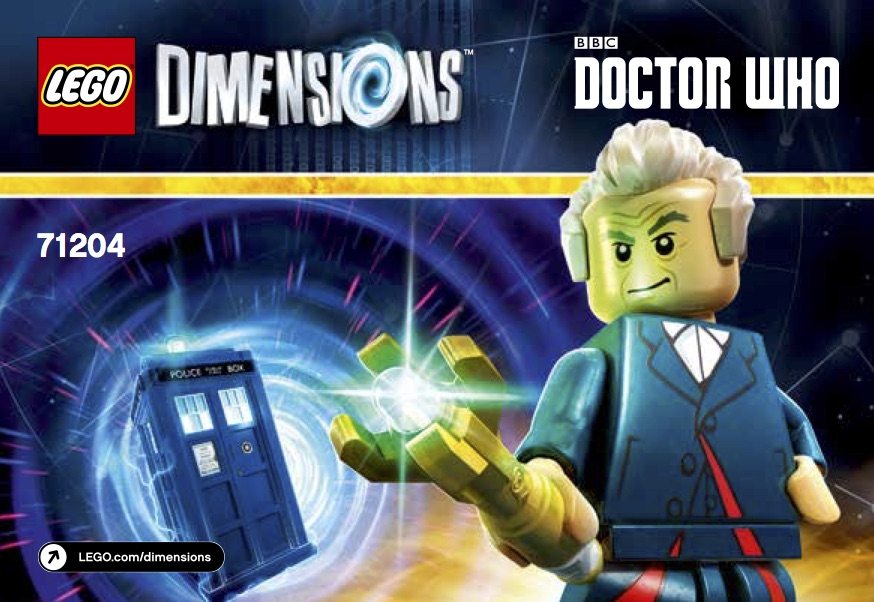