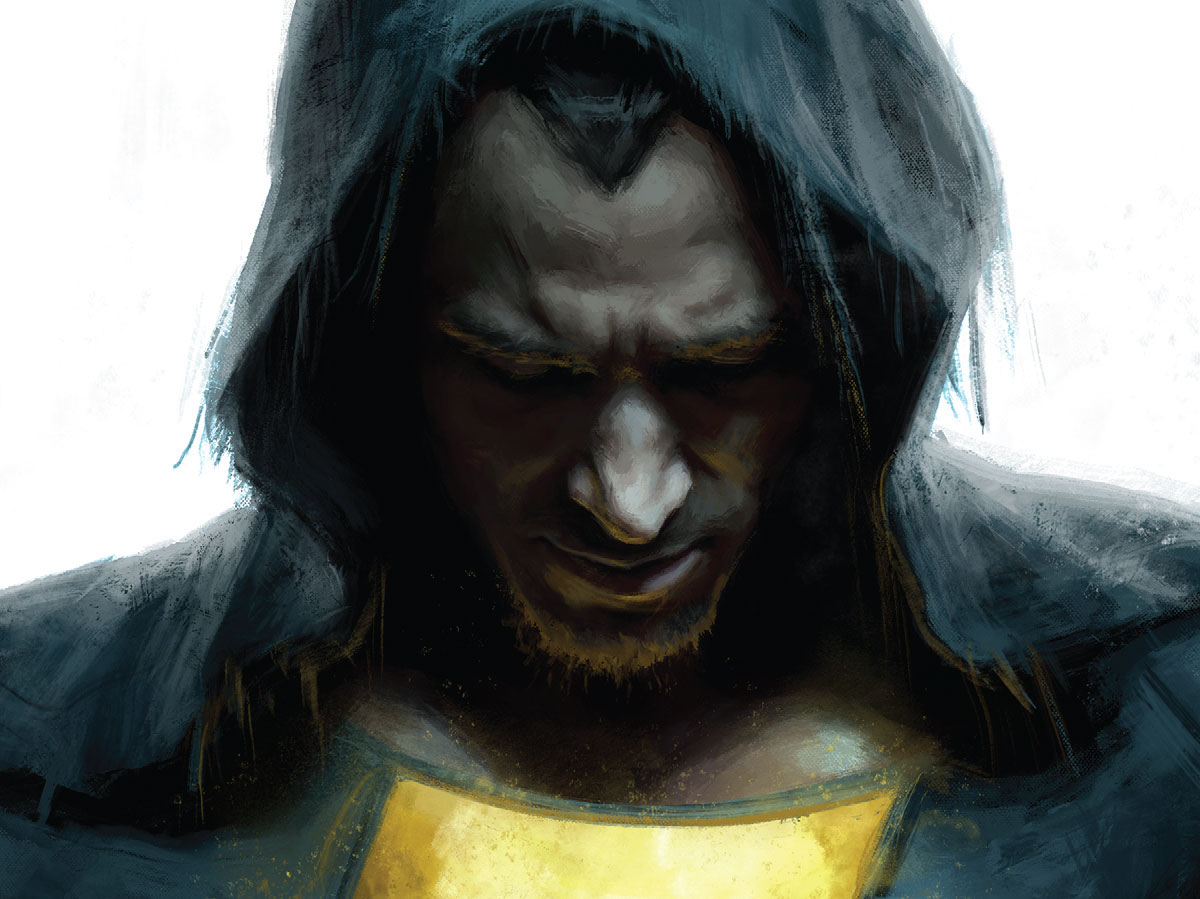 Ray: Whenever Priest works for DC, it’s usually something special. He was able to take Deathstroke from being a one-note villain to a compelling protagonist of what was essentially the superhero version of Breaking Bad, and now he’s back for a return engagement—turning his attention to the complex antihero Black Adam in a twelve-issue miniseries. As is no surprise with Priest, this is a very political book—but not in the sense that it has a lot to say about current issues. It’s a geopolitical story at its core because Black Adam is a national leader, and it uses that potential to its full effect. It also does something very different—giving Black Adam a human form, Theo Teth-Adam, who actually serves as the ruler of Khandaq. This officious, sarcastic man with a deep knowledge of global affairs and no time for fools delivers some of the best scenes of the issue—but he’s also wounded and sick, as the effects of a battle with a Darkseid impostor are weighing heavily on him.

The other half of this story doesn’t seem to fit at first—it focuses on a young Doctor named Malik who is doing his shifts at a local hospital and delivers some less-than-polite treatment to a white supremacist. But when a Khandaqi opposition leader winds up dead and cuts off the resistance to Adam’s rule at its peak, Malik winds up in the middle of all of this when both Black Adam and the Police come looking for him. This is a common trick of Priest’s, where he centers a lot of his run around an original character whose secrets are revealed very slowly. People who wanted a lot more of Black Adam’s typical brand of explosive action may be a little disappointed with this first issue, as there is only one big fight scene, but those people are just missing what makes Priest’s work great. He’s creating the supervillain equivalent of a nuclear arms race by the end of the issue, and the eleven issues ahead are likely to be great. 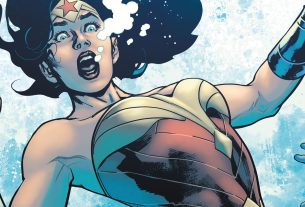