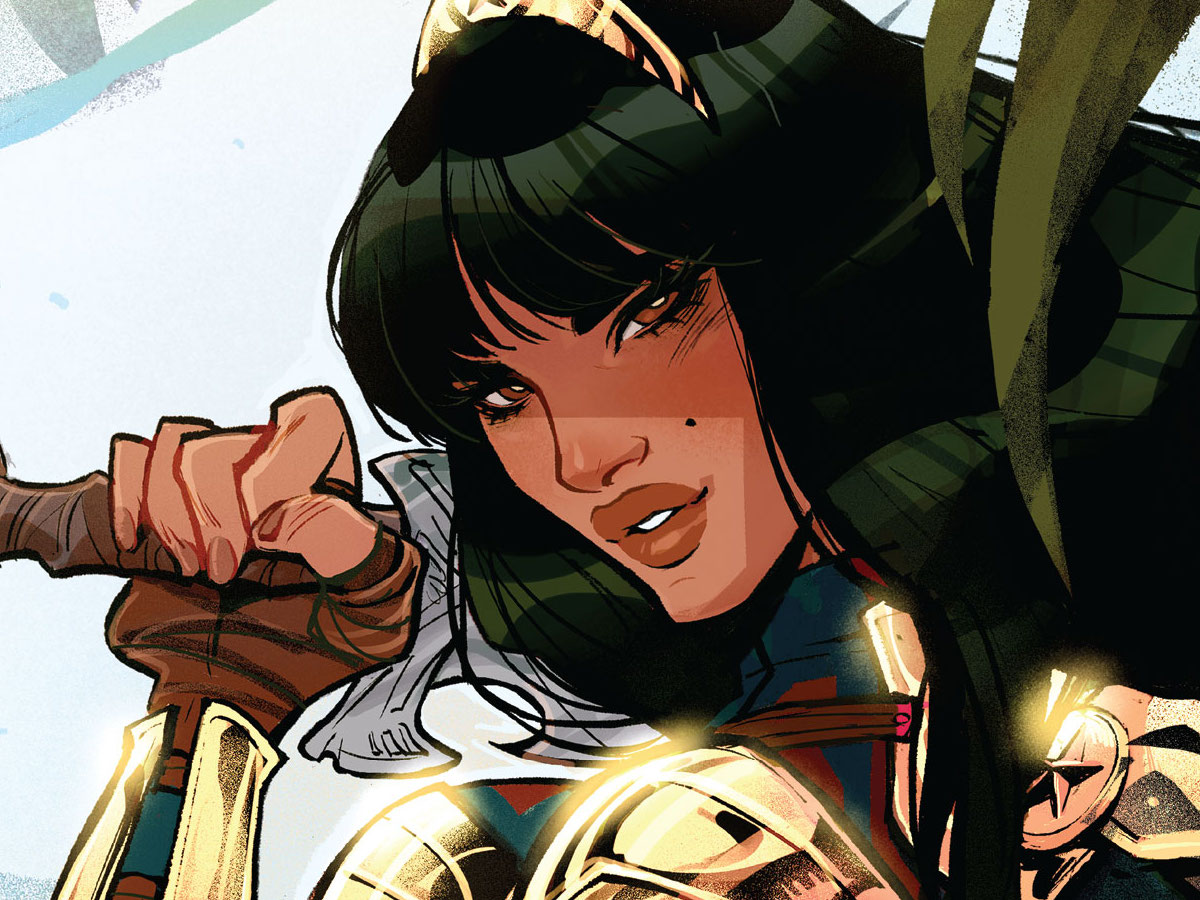 Ray: We’re in the last act of Trial of the Amazons, and the central mystery is finally ready to be exposed—who killed Hippolyta? Cassie Sandsmark, the only Wonder with no real ties to any of the three tribes, has been appointed as detective—and seems to be enjoying it a little too much. In the aftermath of the champions being swept below the grounds and into a mysterious and threatening environment, the survivors are left to figure out their next move—and that’s when Cassie shows up, ready to make her dramatic reveal. I’m guessing the girl’s been watching a few too many procedurals, because she milks it for everything it’s worth. It’s fun, if a little too lighthearted given the grave topic at the core of the mystery. But one by one, she goes through the possible suspects—Philippus, Faruka, Atlanata, Artemis, and the leader of the Esquecida—and lays out both their potential movies and their potential alibis.

It’s well-done, and I was expecting it to cut to a cliffhanger before the reveal. Instead, we get the killer pretty clearly identified—and it’s a major reveal, albeit one that seems almost deliberately unsatisfying. The killer is not giving away their secrets yet. The story also uses an odd device by devoting the top panels on each page to Diana’s battle to escape the underground, but it does it in such a way that made me wonder if there was something missing from the comic. But once it’s revealed what’s going on, the pacing of the issue picks up massively amid the conclusion, as the champions return and the true threat starts to come into focus. It’s a good thing that we’ve got an oversized final issue next week, because there are still so many unresolved storylines. This event, with three different creative teams, has often felt a little jumbled but it’s a welcome spotlight for a corner of the DCU that’s often kept in the shadows. 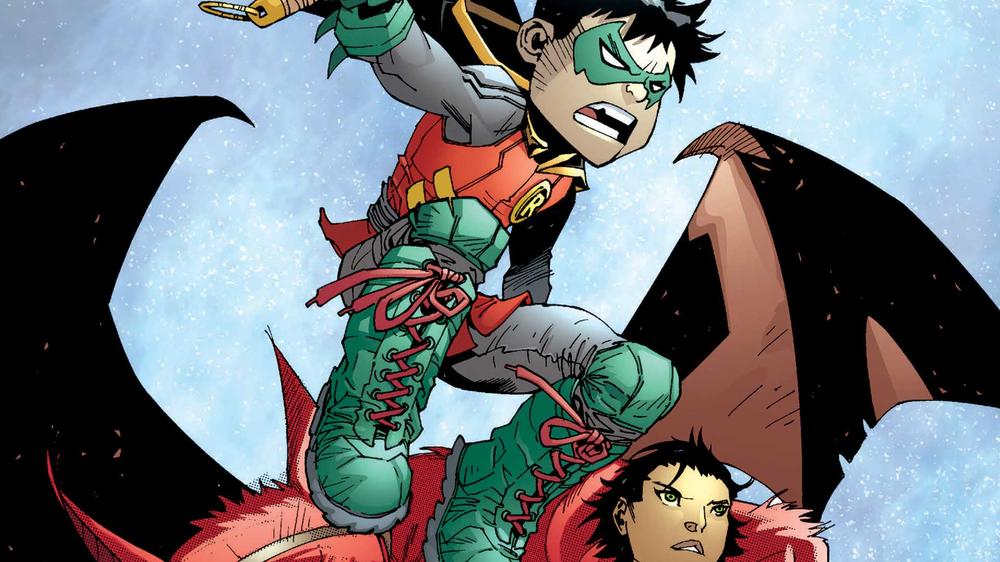 DC This Week – On the Road with Robin and Supergirl 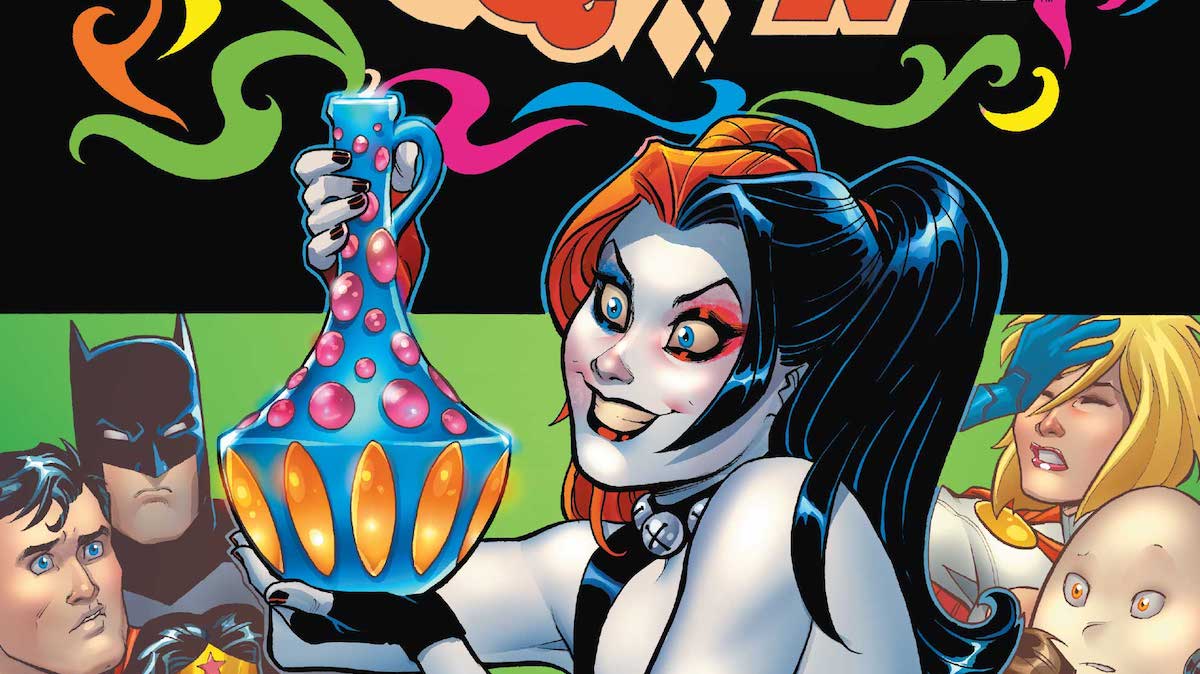 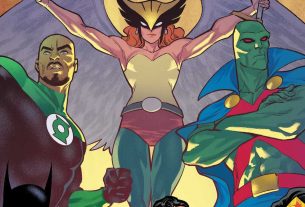