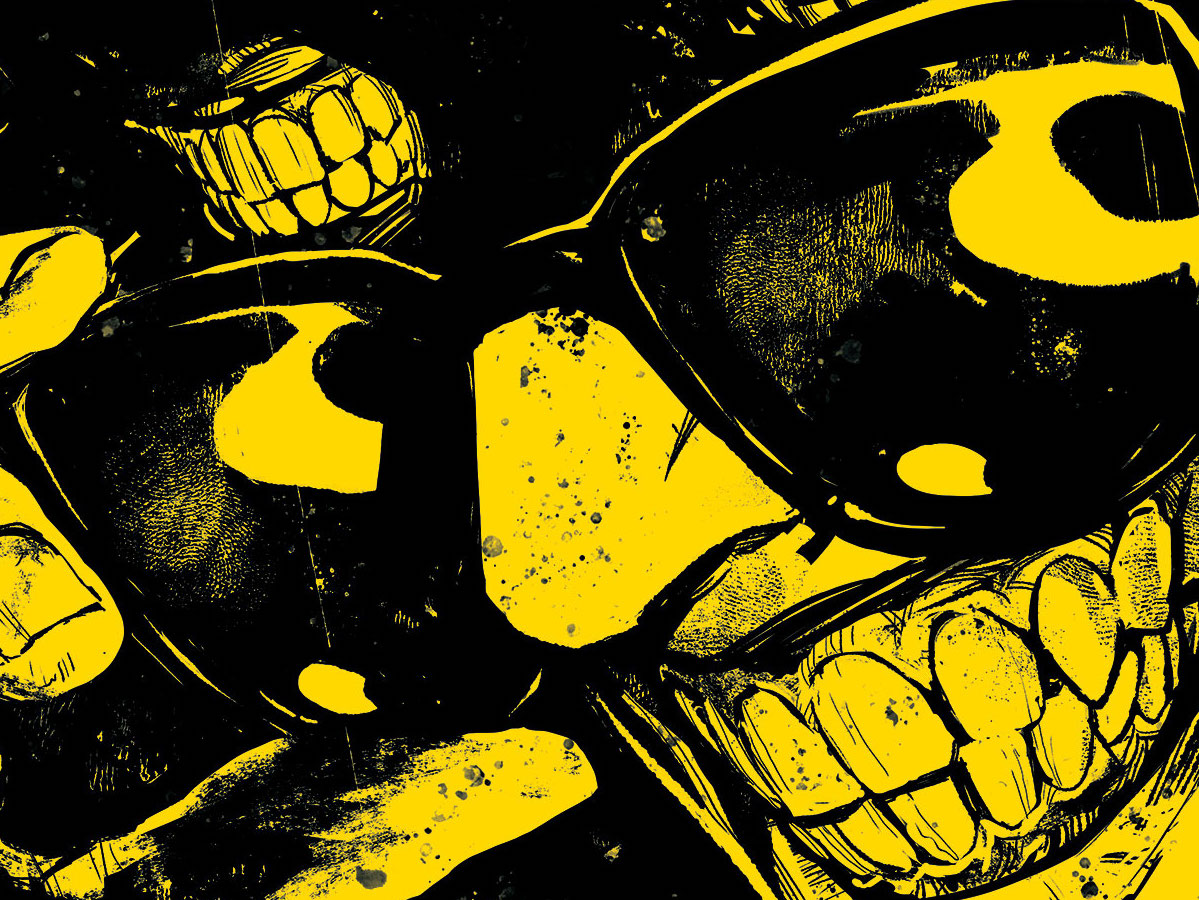 Ray: James Tynion IV was believed to have mic-dropped on the DCU in exchange for taking all his creator-owned work to Substack—but apparently there was a Sandman rider on that contract, because he’s back with an absolutely terrifying first issue spinning out of the previous Sandman Universe books. At the center is probably the most disturbing character ever created by Neil Gaiman—The Corinthian, a living nightmare with teeth for eyes who’s known for consuming the eyes of his victims and subjecting people to disturbing visions. He’s been around for a long time—and it’s been a while since he had a focus. This issue opens with a fascinating cold open, as a young artist talks to a mysterious man named Flynn. They’ve both haunted by dark visions, and the monologue she gives of how her nightmares have taken on a very modern tone with ties to a very real crisis.

This issue is really more a mood piece than a straight-forward narrative, but damn does it work well at that. The Corinthian’s origin is given a new coat of paint in a mid-story segment by the brilliant Yanick Paquette. His art looks painted and glossy, while regular artist Lisandro Estherren has a gritty and surrealist edge that reminds me a bit of past Tynion collaborator Riley Rossmo. The reveal that Flynn is more than he appears to be is fascinating, but leaves more questions than answers. So does the appearance of the ghastly Mr. Agony and Mr. Ecstasy, a pair of deranged killers created by Tynion for this series. Tynion is, of course, one of the best horror writers in the industry, and it’s not a surprise that he’s digging deep into that direction for that series. What is a surprise is just how well it works right out of the gate, despite the massive pressure of playing in this sandbox. It’s easily the best launch out of this universe since The Dreaming, and it’s not a surprise he was not walking away from this opportunity. 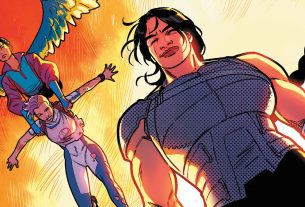 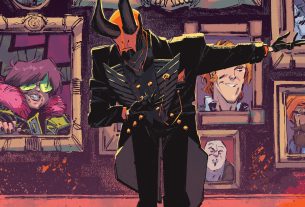 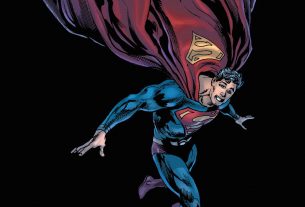 Review – Superman #27: Into the Oblivion