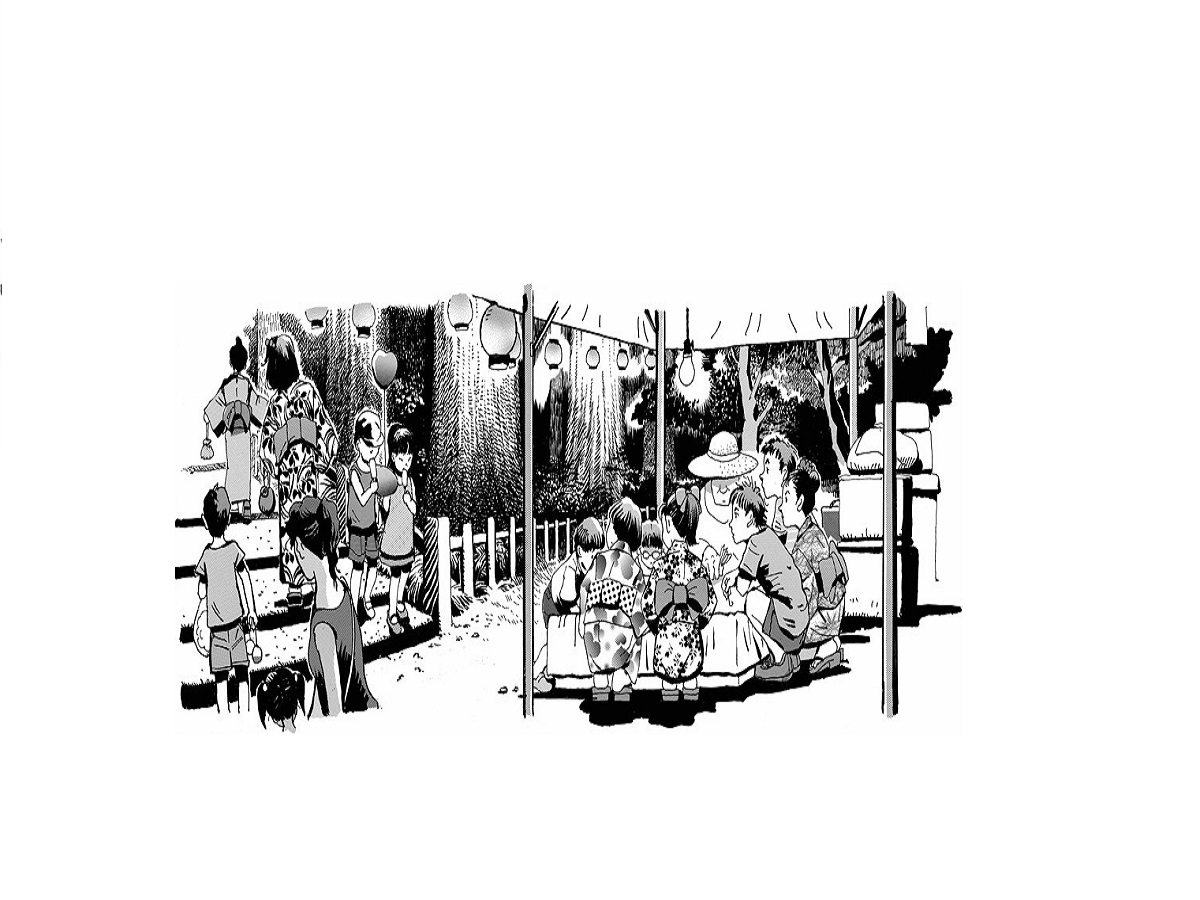 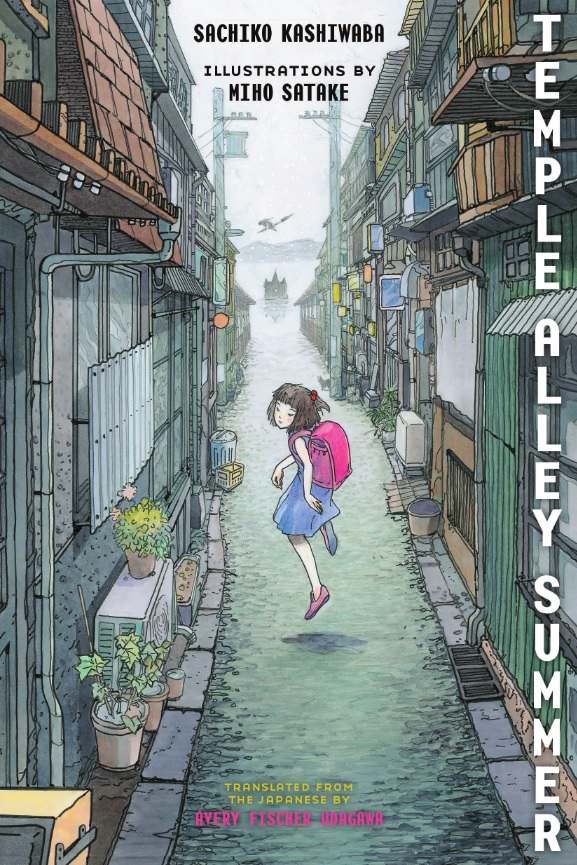 This book, translated from Japanese by Avery Fischer Udagawa and published by Restless Books, has been amassing a few prizes since its translation debut.

What is ‘Temple Alley Summer’?

This middle grade novel is a fantastic cross between three beloved genres: ghost stories, detective stories and fantasy. I think I fell in love with it since page one, when the author presents us Kazu, the main character.

Kazu lives in an old Japanese house next to an alley. The alley has changed its name over the years, and it is when he discovers a ghost passing through his property that the questions start to pile up: why did the alley change its name, what is Kymio Temple, and what does it all have to do with the new ghost-girl at class, Akari?

Who wrote this novel?

Japanese children’s author Sachiko Kashiwaba is pretty famous and beloved back at home. She has written several children’s books, and won important prizes, but, somehow, is not known by the English speaking audience. Since this book has been such a hit, I think that is about to change.

Her pace in this novel is full of emotion and has a special parallelism, because the ghost-girl Akari used to be a girl who was frequently sick, and spent her hospital days reading a mysterious story called The moon is on the left, by an even more mysterious author called Mia Lee.

Wait, a ghost girl and an old story?

Yes! Not only does Kazu learn that this girl is a ghost, that her sudden appearance is related to his own home, but that there is an unfinished story, published 40 years in the past, that might hold answers to the ghost-girl’s present condition.

The best carachter is Kazus neighbor, a springy 85 year-old woman with a nosy black cat named Kiriko. The illustrations from Miho Satake truly give character to each one of them.

So we have Kazu’s summer project to learn about Kimyo Temple. We have his mysterious neighbor Ms. Minakami and her nosy cat. We have ghost girl Akari, and there is an unfinished story in a magazine from Akari’s youth.

What happens when the dead want to come back to life? Is there such a power? Will Akari be able to stay in the world of the living, and, most importantly, will they be able to find the rest of the mysterious story?

This novel is perfectly paced and despite its length it will invite a lot of sitting still until you finish it, the carachters are engaging, and the story truly takes a parallel dive into the same theme: ghosts who very much want to live. 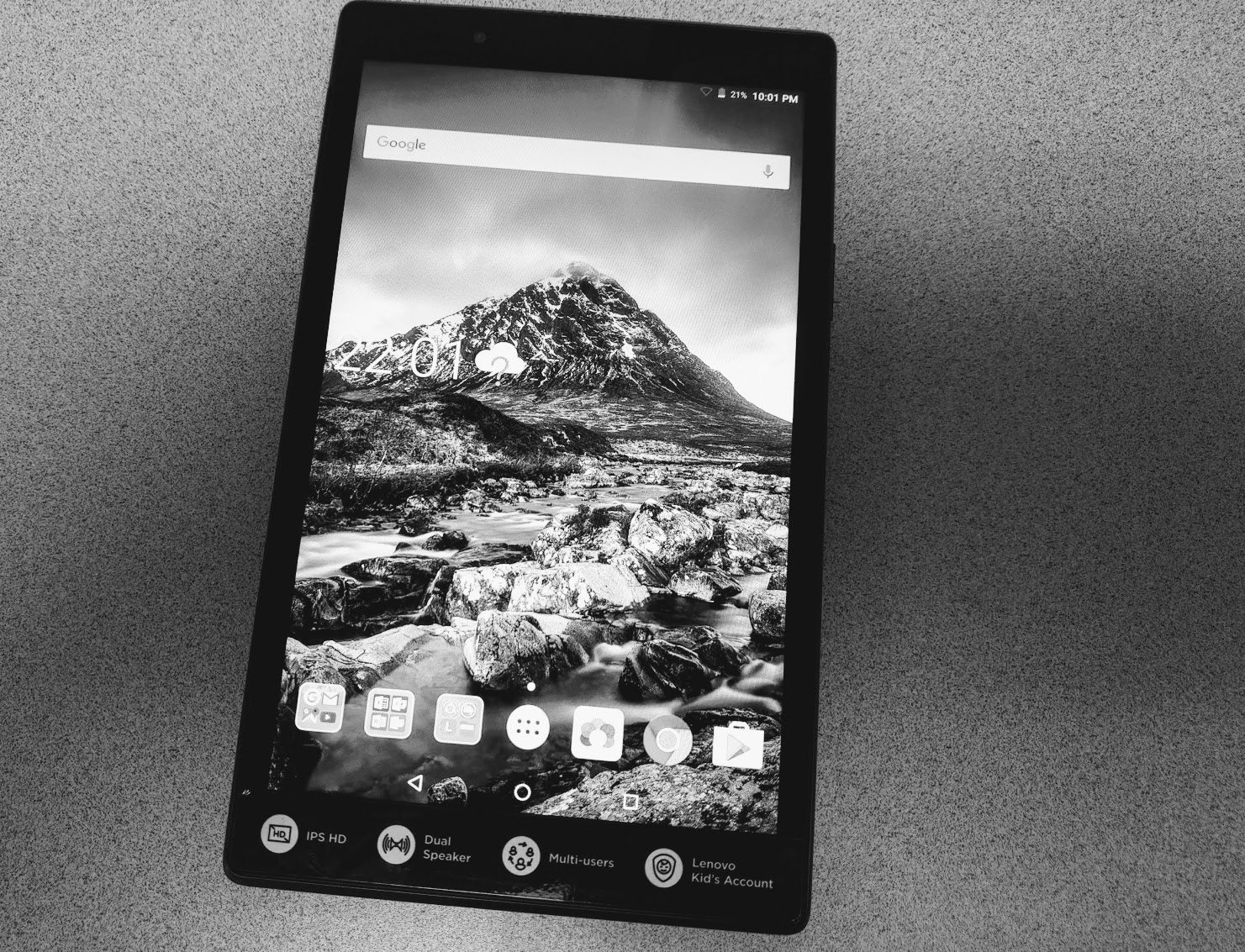 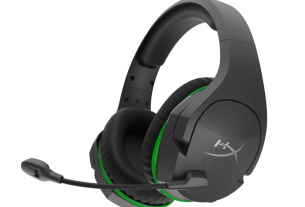 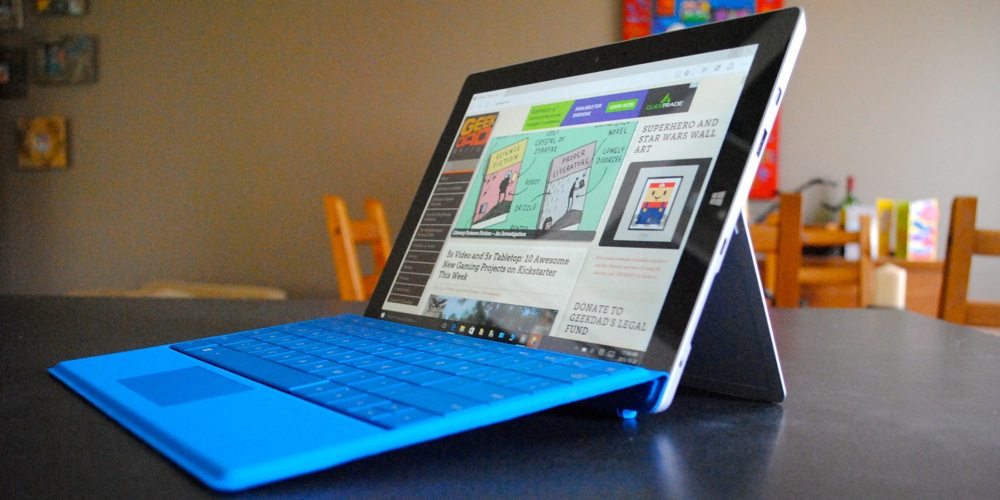