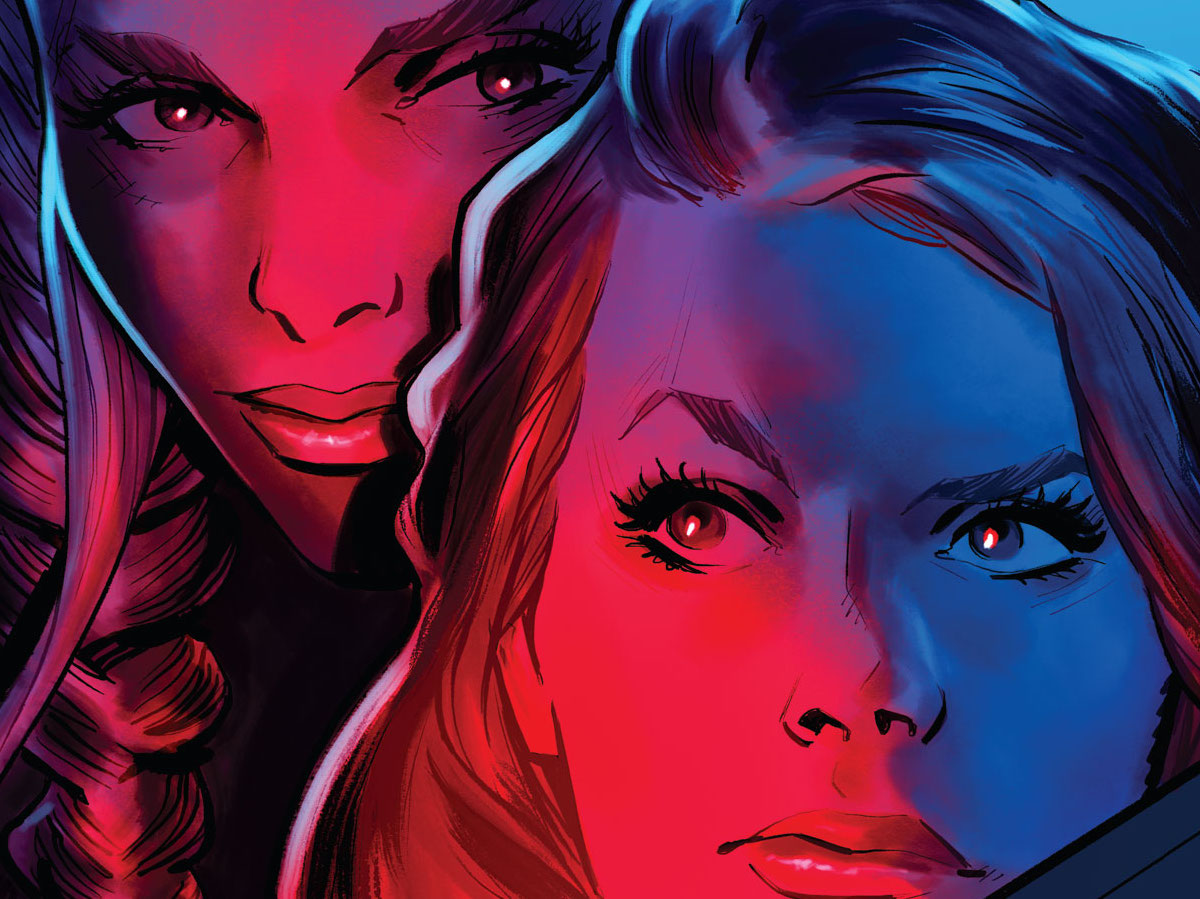 Ray: The thing about this comic is that it’s weird. It’s really weird, and that’s not entirely a criticism. Its splatterpunk style of absurdist horror has been part of the picture since the beginning, but I don’t think it ever fully embraced it until this issue. The Norse Tetrad, the collection of weapons that seems to exist solely to inflict magical tortures, has only begun to show its secrets, but several more of them get used this issue. One is fairly subtle and clever—and the other is so over-the-top dumb that it actually makes me like this comic more. Sure, why not introduce a giant snake monster in your penultimate arc? The addition of former main villain Wade Clause is an intriguing twist and increases the stakes for the final issue, but the series still feels like it’s trying to cram a few different stories together in one ill-fitting sack. But after this issue, I’m kind of curious about how ridiculous this final issue will be.

Ray: The other of DC’s horror comics this week has a lot on its mind. It clearly wants to be a wildly ambitious satire of the current state of religion and of televangelists and their corruption in particular. And it chooses to express that via an ultraviolet comedy that descends into a weird sacrilegious kaiju battle in this final issue. John McCrea and PJ Holden have been creating bizarre visuals for Garth Ennis for years, and this issue definitely plays to those strengths as the threat level just keeps escalating. What works is the bizarre bond between Edgar and his alien friend Blorp, but by the time the main plot is over, there are only a few pages left for a truly ridiculous epilogue that seems like it’s setting us up for a sequel that may or may not come. The creators behind this strange book are podcast veterans on what I believe is their first comic, and it shows—it had a lot on its mind, and I think it only hit about fifty percent of those points. 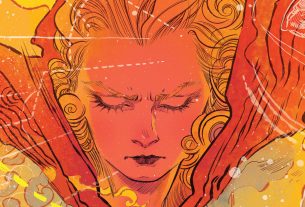