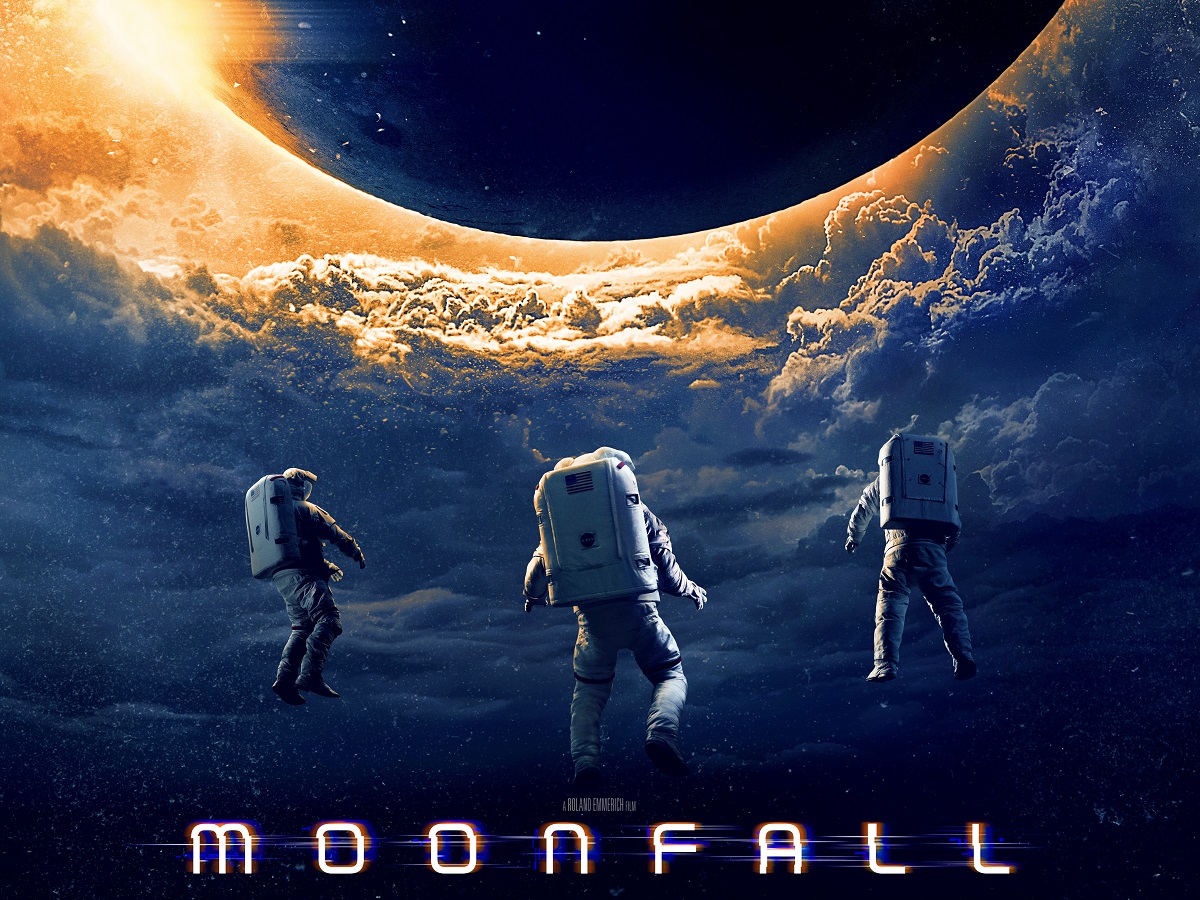 There have been several different types of major disaster movies. Hollywood has shown asteroids and comets heading towards the Earth, a modern-day ice age, and even alien invasions. However, a new theatrical release has taken the genre to the next level: the moon is falling towards the Earth.

In Moonfall, a mysterious force has knocked the moon out of its orbit and, as a result, it is moving on a collision course with the Earth. Conspiracy theorist K.C. Houseman (played by Game of Thrones’ John Bradley) has discovered that the distance between the earth and the moon is decreasing. Since NASA won’t listen to him, K.C. tries to convince former astronaut Brian Harper (Midway’s Patrick Wilson) of his discovery. Finally, NASA realizes the world is on the brink of annihilation, and Jocinda “Jo” Fowler (played by Academy Award winner Halle Berry), a NASA executive and astronaut, enlists the help of Houseman and Harper to fly a space shuttle to the moon in order to try to stop an extinction-level event.

Moonfall is directed by Roland Emmerich, whose credentials include science-fiction blockbusters Independence Day, 2012, and The Day After Tomorrow as well as historical epics, including The Patriot and Midway. The screenplay was written by Emmerich along with Harald Kloser and Spenser Cohen, with Emmerich and Kloser as executive producers. The movie is a Lionsgate production. The cast also includes Michael Peña, Charlie Plummer, Kelly Yu, Eme Ikwuakor, Carolina Bartczak, and Donald Sutherland.  Moonfall releases in US theatres on Friday, February 4th.

Why Should You See Moonfall?

I am a big fan of Roland Emmerich and have thoroughly enjoyed several of his movies. Moonfall is no exception. The story is engaging and not only focuses on science fiction and disaster but also presents the human aspect as families try to escape the lunar-induced giant tsunamis by getting to higher ground. Fowler and Harper have to leave their families behind to fend for themselves while they make the now much shorter trip to the moon along with Houseman. Both the good and bad sides of humanity are portrayed as the selfless must fight against the selfish. The science behind the story is also intriguing. The team worked with astrophysicists as well as NASA to ensure as much accuracy as possible within a fictional story. Retired Canadian astronaut Bjarni Tryggvason helped the actors learn what buttons they should be pushing in the cockpit of a space shuttle and the language they should use. The cast performs fabulously, and the short scene featuring Donald Sutherland as a keeper of NASA’s secrets showcases this veteran actor’s talents.

While the story is great, the visual effects in Moonfall are nothing short of spectacular. The movie starts out with a scene of space shuttle astronauts repairing a satellite in orbit around earth. From this point on, the effects get better and better. While the pieces of the moon crashing into the earth and massive tsunamis caused by the decreased distance between the earth and the moon are impressive, the scenes of the giant moon rising over the horizon is breathtaking and horrifying at the same time. In fact, due to the epic visual effects, this is a movie you will want to see on the big screen. I recommend this film to anyone who enjoys a sci-fi thriller. I really enjoyed viewing Moonfall and can’t wait to see it again when it releases on Friday, February 4th at theaters throughout the US.

Here is a trailer for Moonfall so you can get a taste of it for yourself. 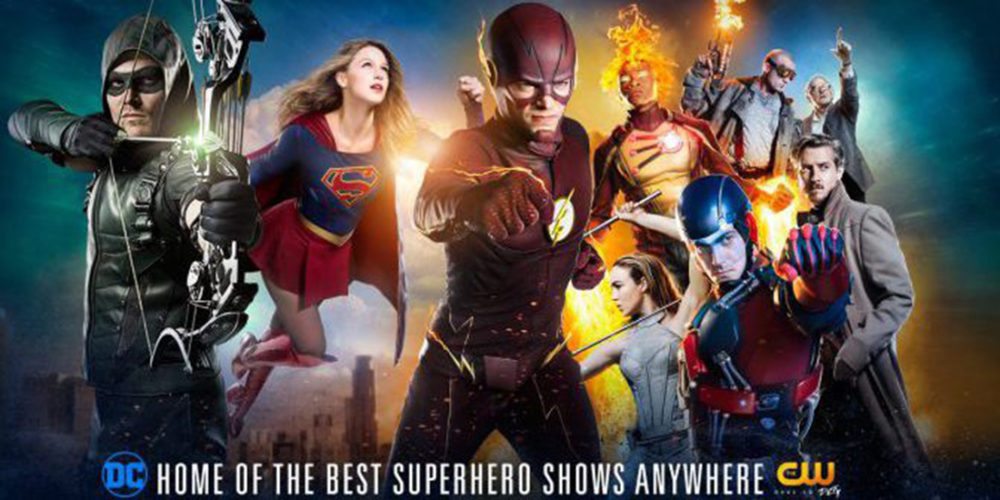