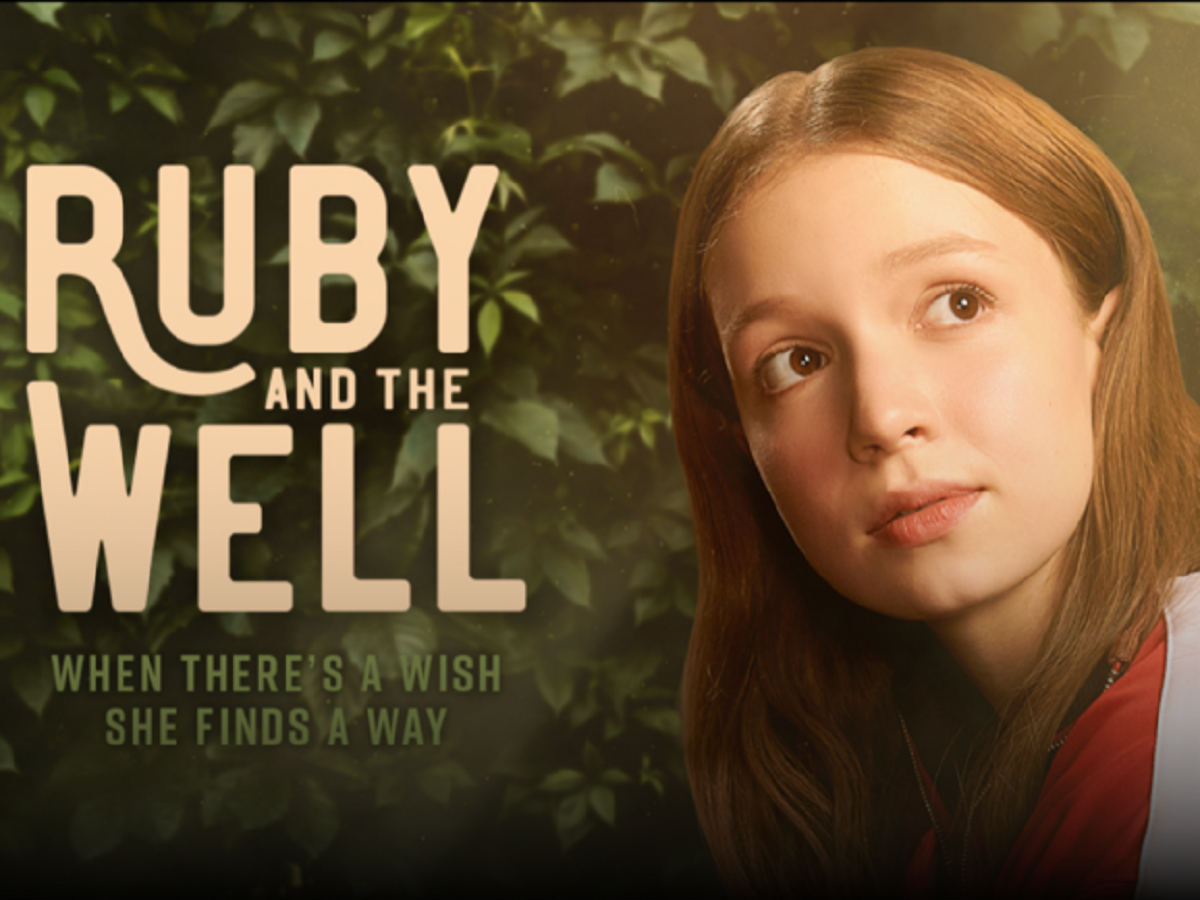 Have you ever made a wish? Maybe you wished upon or star or threw a coin into a wishing well or a fountain. What if your deepest wish could come true? Wishes don’t become reality through magic but through the help of others. Ruby and the Well is the story of people helping the wishes of others come true.

What Is Ruby and the Well?

Ruby and the Well is a family-friendly mystery show centered on Ruby O’Reilly, a girl who moves along with her father to his uncle’s apple orchard, which they inherit after this death. There she discovers a magical well that tells her about the wishes of other people. Ruby and her friends then have to discover how to make these wishes come true. The season consists of 10 episodes that premiere on BYUtv on Sunday, February 28th at 8 pm Eastern (6 pm Mountain) with the first two episodes. Future episodes will release on the following Sundays. These episodes will also be available on the BYUtv app and BYUtv.org the same day they air.

Ruby and the Well is produced by Shaftesbury for BYUtv. Ruby is played by Zoe Wisenthal, her father Daniel O’Reilly is played by Kristopher Turner, and her friends Mina and Sam are played by Lina Sennia and Dylan Kingwell respectively.

Why You Should See Ruby and the Well

Ruby and the Well is a breath of fresh air for family television. Ruby has an ability similar to a select few of her O’Reilly ancestors to see glimpses of reality when she touches the well in the apple orchard. However, these visions are not very clear but instead offer a clue as to a wish of a person in the community. Along with her friends, Ruby must determine who has made the wish and for what they are really wishing. This gives the show an element of mystery as Ruby and the viewers try to put together clues to make the wish come true. My family and I had the opportunity to preview the first few episodes and really enjoyed them. In fact, as soon as we finished one episode, we wanted to watch the next. The show is completely family-friendly with no profanity or adult situations. I really like how Ruby and her friends are not seeking wishes for themselves, but, instead, have a deep desire to help other people. This helps teach children—and reminds us adults—to be selfless as much of society focuses on selfishness. I highly recommend taking the time to sit down with your family and watch Ruby and the Well when it is broadcast on Sunday evenings or finding a more convenient time and viewing it on either the BYUtv app or online at BYUtv.org. You won’t be disappointed.

Be sure to watch Ruby and the Well when it premieres on BYUtv on Sunday, February 27th at 8 pm (7 pm Central). Here is a trailer for the show. 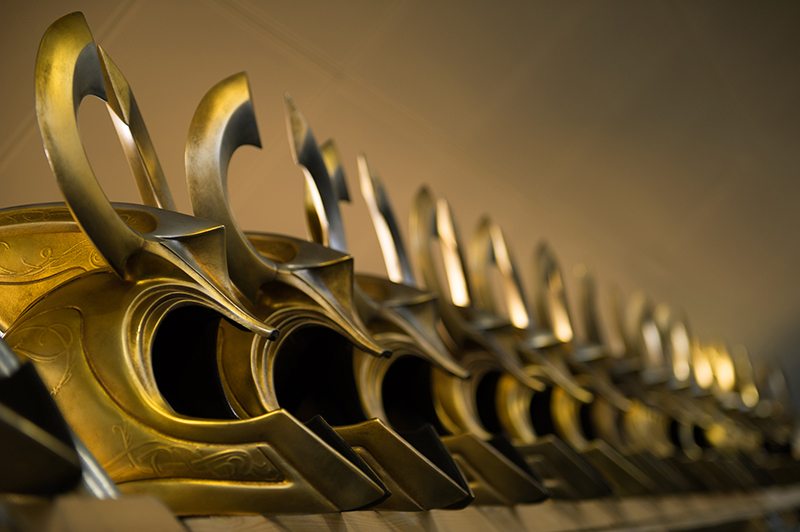 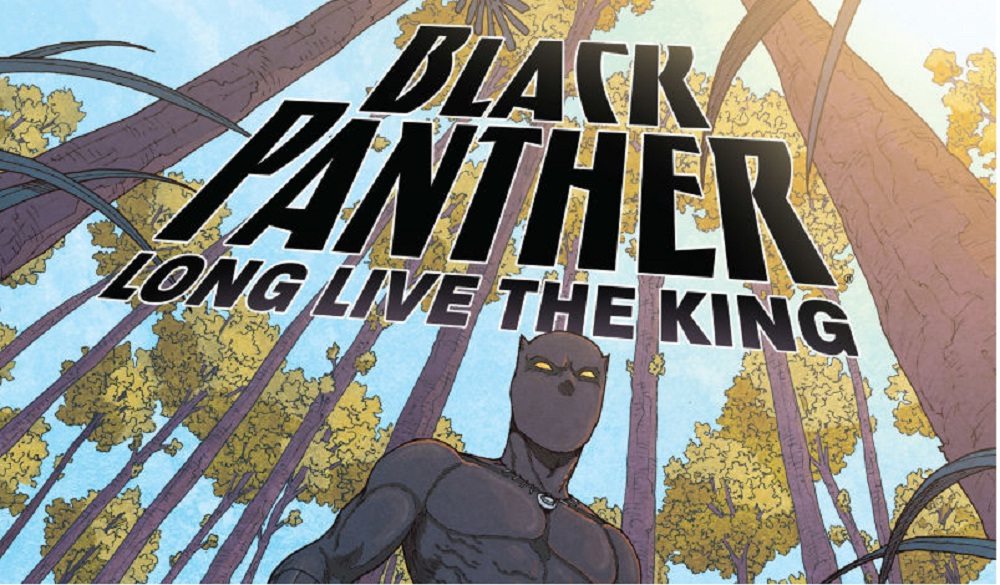