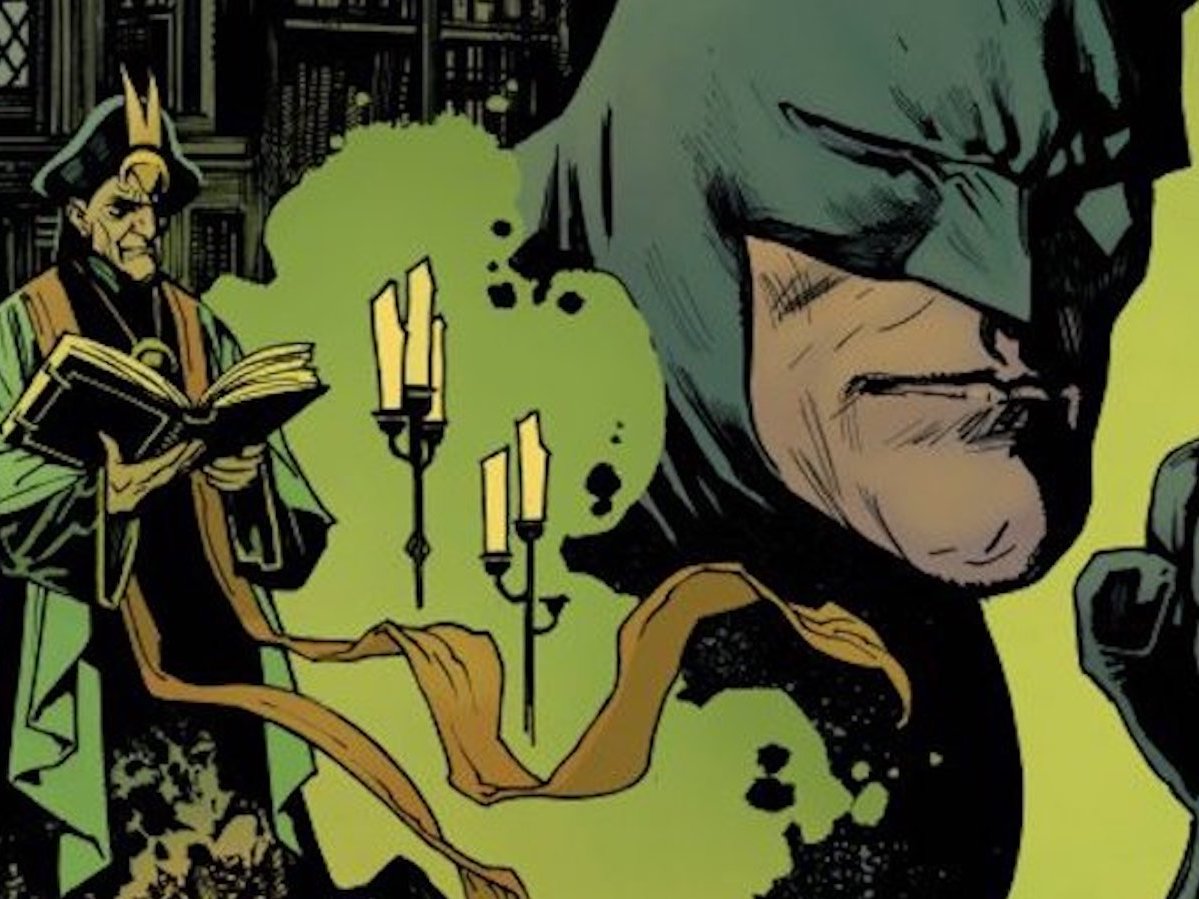 Ray: Bill Willingham was obviously one of Vertigo’s best writers with his extensive run on Fables, but his time on Batman and associated characters was significantly more controversial. Attempting to combing the two has turned out to be a very mixed bag. While he’s obviously having fun writing the Fables characters again, they don’t get all that much time and only a few appear—so they don’t really have the chance to advance their stories. The Bat-characters, meanwhile, seem to exist in some weird limbo that doesn’t reflect any other version. Some elements, like Batman’s Robin school allowing the various Robins to exist simultaneously, are fun—although it’s odd that none of the Robins created after Bill’s tenure on the book appear. Others, like Alfred’s characterization as a snappish, hot-tempered man who has no problem quitting and storming out in a huff because Bruce didn’t listen to his instructions… less so.

This issue has a lot of exposition, finally exposing what the dark power possessing Bookbinder is. It pulls in some mythology from a corner of the Fables-verse we haven’t seen before. I’m wondering if this will be followed up on if we ever get the proper Fables revival. However, the reveal of the actual main villain of the series not only comes only a few pages before the close of the story, but sort of comes out of nowhere character-wise and sets a major Fables player back to early characterization. This series largely feels like Willingham taking old toys out of the toybox and seeing how they still work, and on that note it certainly feels fun watching Bigby and Batman go head to head. But what it’s lacking is any real sense of advancement for either of the two leads. It’s a throwback in every way, and given how rough the last few years of Fables were, I wonder if this is a franchise whose time has passed. 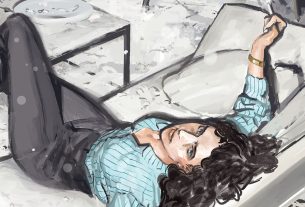