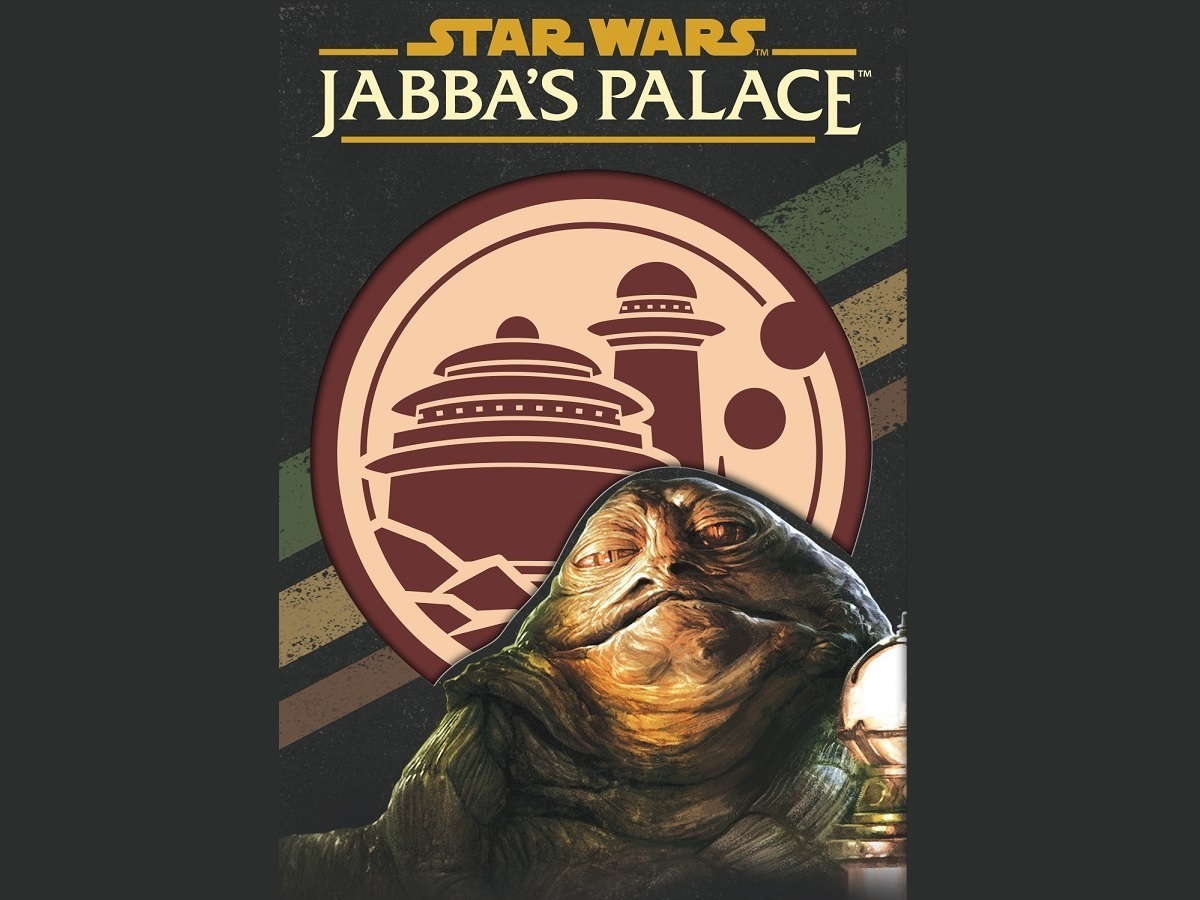 Fans of Star Wars were first introduced to Jabba the Hutt when a bounty hunter by the name of Greedo tried to claim a bounty put on the head of Han Solo by the large, slug-like gangster of Tatooine in Star Wars: A New Hope. However, we first saw Jabba when the friends of the carbon-frozen smuggler tried to rescue him from Jabba’s palace a couple movies later in Star Wars: Return of the Jedi. As new Star Wars series have been released on Disney+, The Mandalorian and The Book of Boba Fett, we are learning more about Jabba’s criminal empire. Now the court intrigue of Jabba’s palace is available in a new table top game.

What Is Star Wars™: Jabba’s™ Palace?

Star Wars™: Jabba’s™ Palace is a competitive card game of deduction, risk, and luck for 2-6 players, ages 10 and up, and takes about 20 minutes to play. It’s currently available from your FLGS as well as Amazon with a suggested retail price of $14.99 for a copy of the game. Star Wars™: Jabba’s™ Palace was designed by Justin Kemppainen and published by Z-Man, with illustrations by Jasmine Radue and Samuel R. Shimota.

The character cards represent the various characters in the palace of Jabba the Hutt. Each card has a number in the top left corner, an effect explained in the text, and an affiliation symbol representing either the Rebels or the Palace

Victory tokens are awarded for winning rounds and necessary for winning the game. Players can store all of the game components within the cloth bag which makes it easy to take the game with you.

Reference cards are player aids which list the names of the character cards, the number of that card in the deck, its affiliation, and its effect. This is useful in helping players strategize and try to deduce what cards the other players may have in their hands.

The goal of the game is to earn enough victory tokens to win the game based on the number of players.

At the start each player takes a reference card and then the deck of character cards are shuffled.  The top card of the deck is set aside face down and not used for the current round. Then each player is dealt a single card for their hand. An agenda card is randomly selected and placed face-up on the table while the other three are returned to the bag. After picking a player to go first, the game begins.

Star Wars™: Jabba’s™ Palace is played over several rounds as players try to achieve the requirements of the agenda card. Beginning with the first player and then continuing clockwise, players draw a card from the deck into their hand and then decide which of the two cards in their hand to play. When they play a card, they place it face up in their play area and then resolve the effect. Play continues until the deck runs out of cards and no one can draw or there is only one player remaining.

At the end of a round, check the agenda card and award victory tokens to the player who completed the requirement. In case of a tie, each player receives a victory token. Unless there is a winner for the game, start the next round by shuffling the character cards into a deck, setting one aside, and then dealing a single card to each player.

Why You Should Play Star Wars™: Jabba’s™ Palace

If you have ever played one of the Love Letter games, then Star Wars™: Jabba’s™ Palace will seem very familiar. While the gameplay is similar, the effects on the various cards are different. Furthermore, the character cards are divided into two factions which can play an important role for some of the effects as well as for the requirements to win on some of the agenda cards. However, the main difference is the theme. Instead of trying to get a letter to the princess, you are trying to either rescue Han Solo, prevent his rescue or knock out the other players. The concept of the game fits perfectly with the theme of a crime lord’s palace on a planet in a galaxy far, far away.

I really enjoy playing Star Wars™: Jabba’s™ Palace. While the theme is incredible, the gameplay is just as good. Much of the game is holding on to your good card and trying to deduce what the other players may have. Since you pull one card out of the deck each round without anyone knowing what it is, you are never really sure if your opponents have a powerful card such as Jabba the Hutt, or that card is out for the round. This adds an element of chance and uncertainty that can throw a quarkdriver into the hyperdrive of the best laid plans.

Star Wars™: Jabba’s™ Palace is a fast-paced game. Most rounds last only a few minutes with an entire game taking only 20 minutes. Therefore, if you get knocked out of a round, another one will be starting in just a moment. Plus, you can play several games in a row. Since the rules are fairly simple, you can easily learn the game and then teach it to others. This makes Star Wars™: Jabba’s™ Palace a great choice for a pick-up game with new players or a good starter for a game night to play until everyone arrives or as a warm-up. Furthermore, because everything fits into the cloth bag, you can easily take this game with you while travelling, on a campout, or even for a picnic. I recommend Star Wars™: Jabba’s™ Palace for all game playing fans of Star Wars. 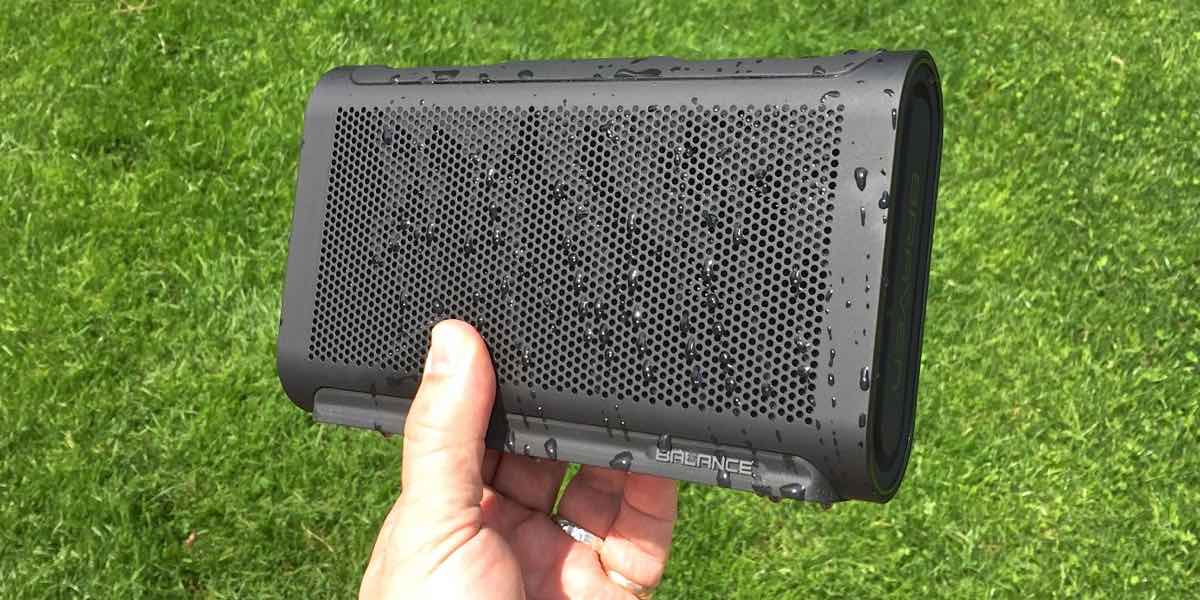 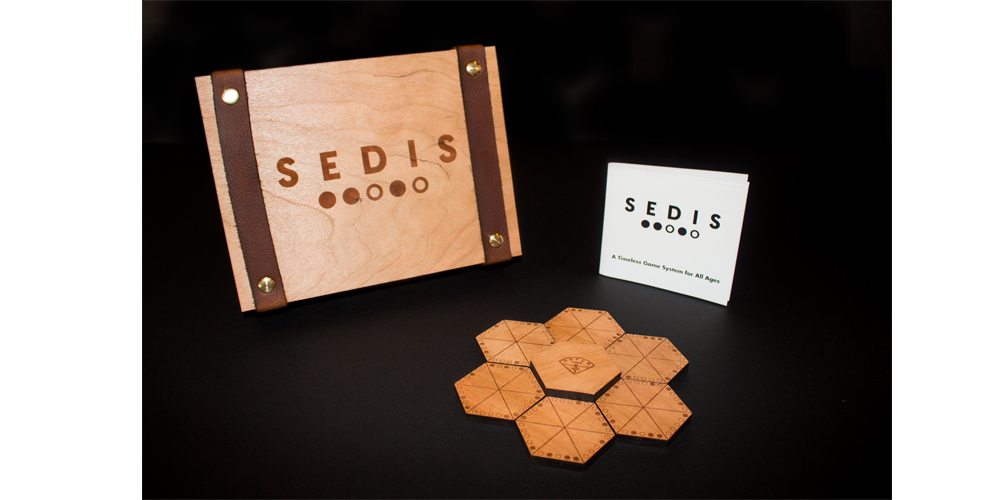